129 at Lord’s is the best innings of my career thus far: Rahul 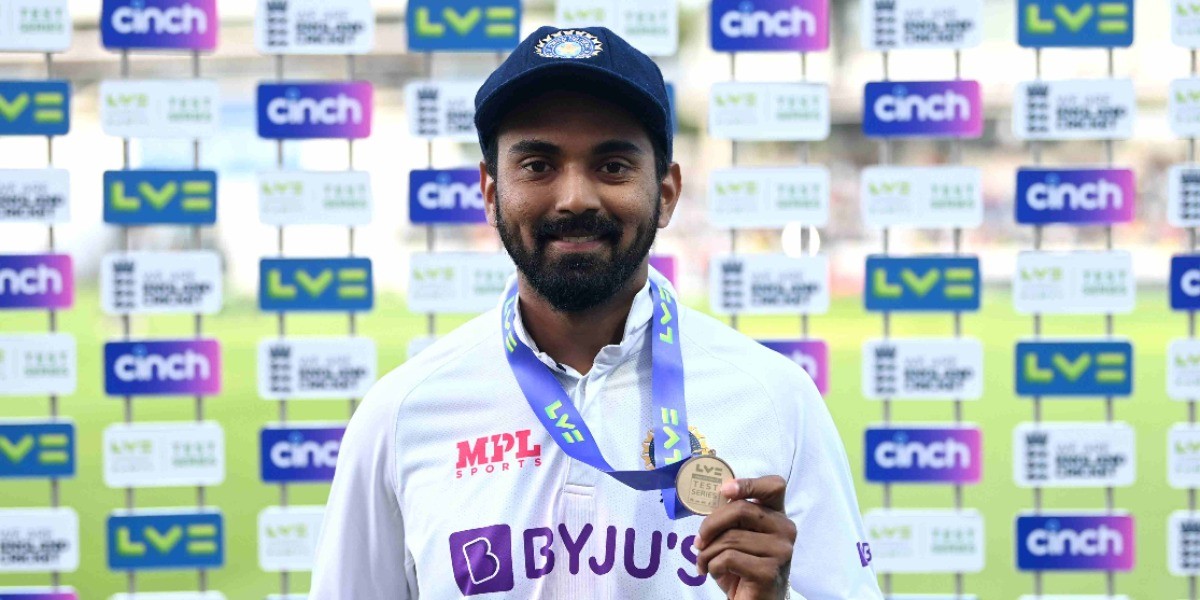 129 at Lord’s is the best innings of my career thus far: Rahul

KL Rahul, in the post-match press conference stated that the 129 in the first Test at Lord’s would be the best innings of his career thus far

After India were put into bat in the first innings of the second Test, the pressure was on KL Rahul and Rohit Sharma to continue their masterclass. While the conditions were tough to bat early on, Rahul showed great control during the first session that propelled the game forward for the visitors. The 29-year-old was not just measured with his approach but also showed proactiveness during his 250-ball 129 in the first innings.

In the post-match press conference, the Indian opener, who revitalized his career admitted that the 129 in the first innings at Lord’s would be the best innings of his career, thus far. Rahul also cited how the conditions required him to play with a lot of control and discipline.

“I think it would be the best innings of my career thus far, I played with a lot of control and discipline. That’s what I planned for and it was executed perfectly as well. It will right up there, it will always be a memorable win for me, especially because it turned into an impressive win for us. A win in England, win in Lord’s is always special,” Rahul admitted in the press conference.

At 194/7, India found themselves in a tricky spot, with them requiring their bowlers to put on a show with the bat. The duo of Shami-Bumrah put on 89 runs for the ninth wicket partnership, which saw India get to a more than handy total of 298 at Lord’s, which propelled them to the win.

“The partnership between Jasprit Bumrah and Mohammed Shami was so good, it just pumps you up. The bowlers were waiting to have a crack at the English batsmen, we were aware that the declaration was going to come after the lunch. The bowlers also were keen on the opportunity of having a go at them. We knew the pitch was up and down, an opportunity to win a Test like this doesn’t always come. To put up such a win in England was always special.”

However, the Test was marred with controversies, with both sides having a go at each other with words at numerous points during the encounter. Rahul pushed aside the controversy, stating that it only meant the two sides were highly competitive during the Test.

“For me personally, it only shows how badly both sides want to win and that’s how Test cricket is played, with utmost passion and aggression. We as a side are never shy to say a word or two, the entire team gets pumped and backs each other. The bowlers were very keen to go out and have a crack. It is great to see the team pumped up and this is what the people want to watch as well. Both teams played the Test with great heart and passion, it is going to be an exciting series.”

Rahul also had a final word on the Lord’s win, calling it as a ‘special’ win before insisting that the win shows how special the Indian bowling unit has been in the past two years.

“This win will be up there for me and the team. To come into England, playing at Lord’s is always special and will stay special. Especially after what happened earlier, it was great to come back and win a Test in England. The bowlers were just relentless, even in the fourth innings of the first Test, they were right up there. This is the kind of performances that the bowling unit have put in the last two years.”