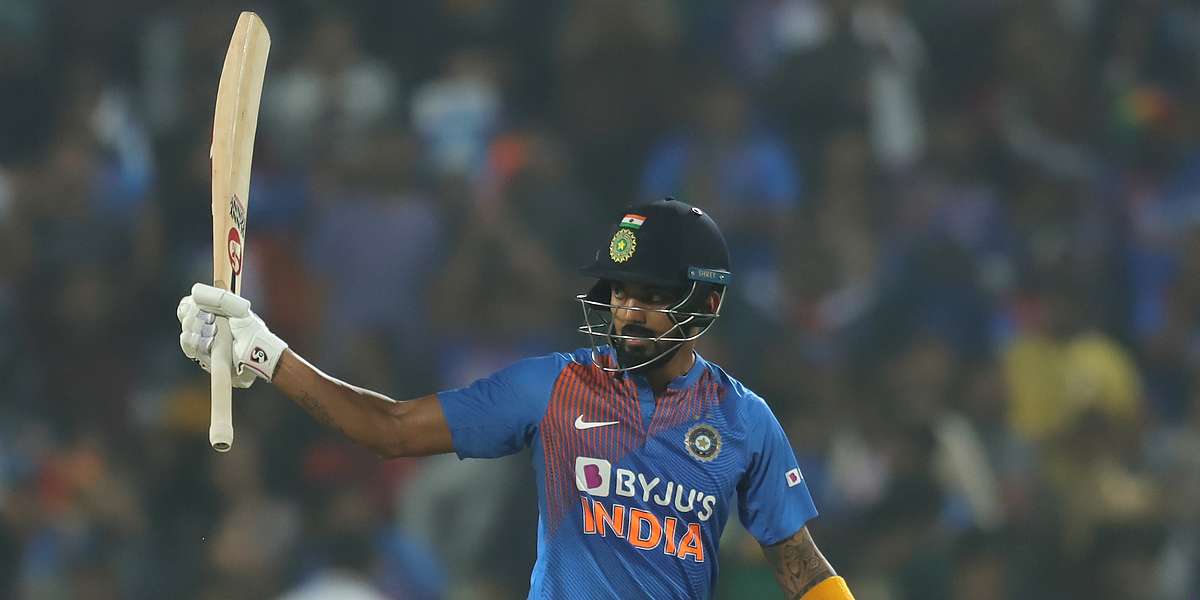 Rahul and Hardik Pandya faced severe criticism following their sexist remarks on 'Koffee with Karan', and were called back home from Australia in January last year after being suspended by the BCCI's Committee of Administrators (COA).

"A lot of credit for my consistent performance goes to how differently I started thinking after 2019. With this suspension and with all that happened, I was tempted or I was in a way wanted to be selfish and play for myself, and I failed. So I told myself I need to go out and do what the team wants me to do," Rahul told 'India Today'.

Rahul's fortunes surged as he not only replaced Rishabh Pant in white-ball cricket but also scored 303 runs in five innings at an average of 75.75 and a strike rate of 114.77 in ODIs.

Rahul said the suspension made him realise how short a cricketer's shelf life is and he decided to channelise all his energies in the right direction.

"We all know our careers are not too long and I realised after 2019 that I probably have a good 12 or 11 years left in me and I need to dedicate all my time and energy towards becoming a player and team man," the 28-year-old stylish Karnataka batsman said.

"That mind-shift really helped and took a lot of pressure off me when I started focusing on wanting to do better for the team and be a part of champion teams and make a difference in the game."

He has always enjoyed the backing of Rohit Sharma and Rahul said he is a big fan of the India limited overs vice-captain's batting.

"Humbled by Rohit's words (that KL Rahul is the first choice and then it's decided between me and Dhawan in T20Is for opening slot). I have been a huge fan of his batting and I have played with him for a few years now.

"He is someone who is in the team, how do I say, like some cricketers get dumbstruck after watching Sachin Tendulkar, they don't know what to say. When I am with Rohit off the field, I am still not been able to get through," Rahul said.

Rahul thanked Rohit for having faith in him.

"He is someone in the team who has given me the sense that he has a lot of faith in me and as a senior player, I have seen that he has backed me and stood by me on a lot of instances.

"When senior players feel like there is a guy who can take responsibility, a player who has not played consistently for the country, it gives a lot of confidence."