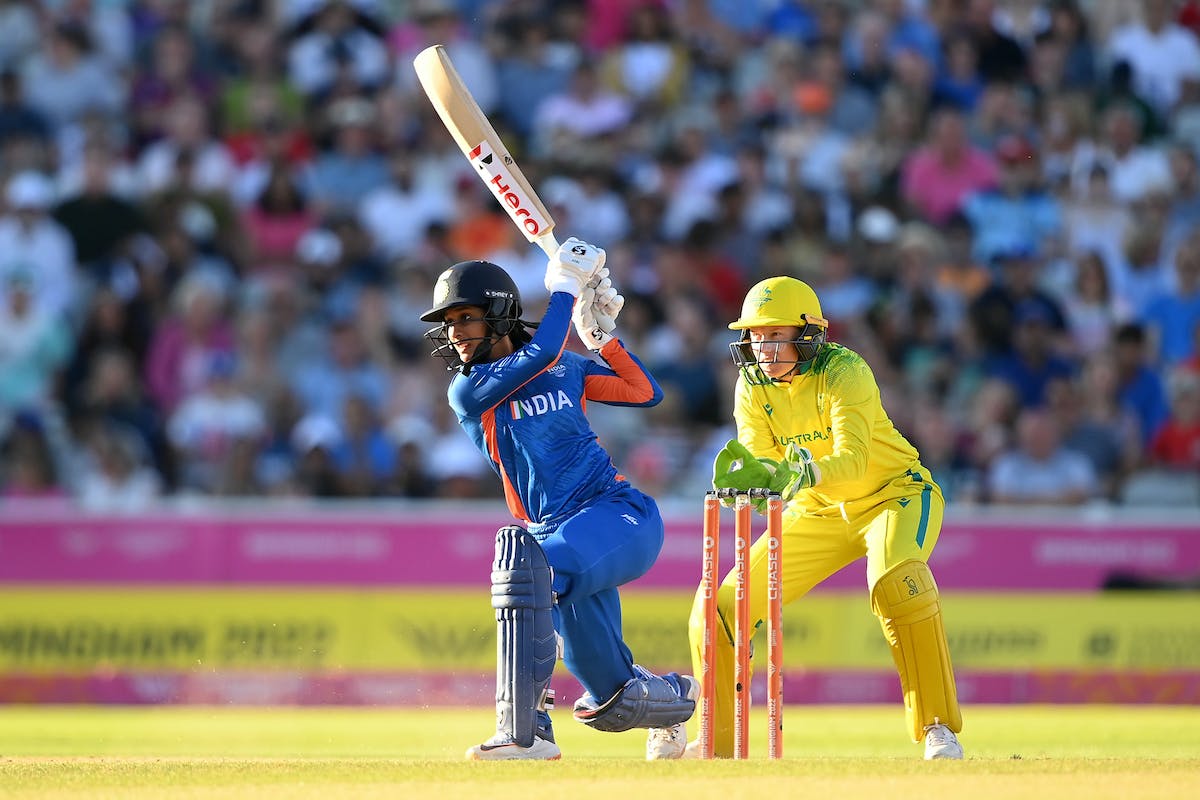 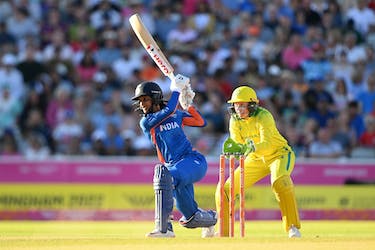 The event will be taking place from 17-29 March 2026 with four regional hubs in Ballarat, Bendigo, Geelong, and Gippsland

After successfully hosting women’s cricket in the 2022 Commonwealth Games in Birmingham, the sport is set to return once again in the upcoming edition in Victoria in 2026. The 23rd Commonwealth Games will feature 20 sports in various towns of the state of Victoria.

“We are delighted to know that women’s cricket will be part of the Commonwealth Games in Victoria. It will be another significant landmark for the sport after its huge success in recent years, including Birmingham. The continued growth and upward trajectory of both the women’s game and T20 cricket fits perfectly with our long-term ambitions that include being part of the Olympic Games,” ICC General Manager Wasim Khan said in a press release.

“Women’s cricket has witnessed a sharp upward curve with rising standards and a rapidly increasing fan base. The sight of 86,174 fans in Melbourne for the final of the ICC Women’s T20 World Cup 2020 still lives strong in our memories and so we just can’t wait for another opportunity to showcase the women’s game, this time in Victoria in 2026,” added Khan.

Cricket was first included in 1998 Kuala Lumpur Games and made a return in the 2022 edition with women’s teams from eight participating countries taking part in the latest edition.

The Commonwealth Games Federation and Commonwealth Games Australia today unveiled their full program for the multi-sport event, with Golf, BMX and Coastal Rowing all making their debuts. The event will be taking place from 17-29 March 2026 with four regional hubs in Ballarat, Bendigo, Geelong, and Gippsland.