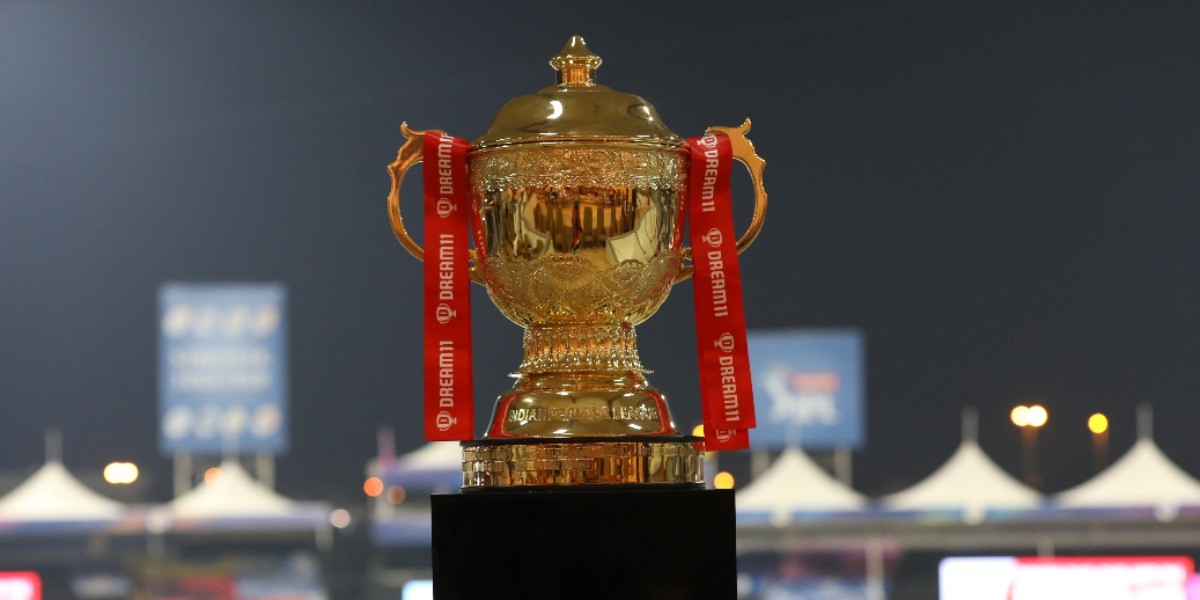 Harbhajan, Jadhav, Smith and Maxwell have been bracketed in the INR 2 crore base price category

Senior spinner Harbhajan Singh and middle-order batsman Kedar Jadhav, along with Australians Steven Smith and Glenn Maxwell, have been bracketed in the Rs 2 crore highest base price category for the upcoming IPL auction in Chennai on February 18.

There will be 292 players, who will go under the hammer, with 61 slots in eight franchises up for grabs. The IPL governing council has pruned the list of players. A total of 164 Indian players, 125 overseas players and three from associate nations have been enlisted for the auctions. 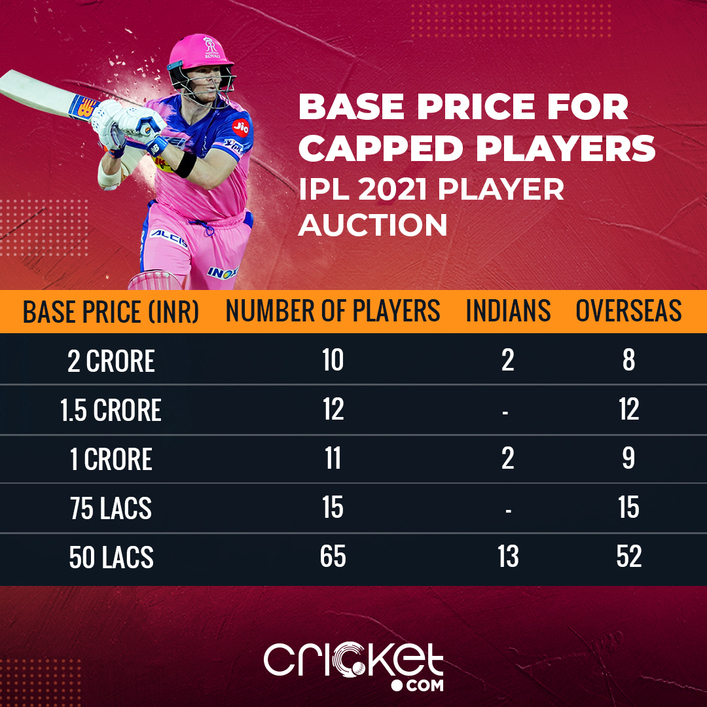 Royal Challengers Bangalore have highest the number of 13 slots available while Sunrisers have only three vacancies. Kings XI Punjab go into the auction with the highest purse (Rs 53.1 crore) while Sunrisers can spend a little less than 11 crore (10.75 crore). CSK will have an interesting auction with a 22.7 crore purse and seven slots to fill.

Both Harbhajan and Jadhav were released by Chennai Super Kings this year. Sachin Tendulkar's son Arjun, a left-arm fast bowler, has also been included in the pruned list, in the lowest base price category of Rs 20 lakh. Apart from Maxwell and Smith, other overseas recruits in the highest base price category included Shakib-al-Hasan, Moeen Ali, Sam Billings, Liam Plunkett, Jason Roy and Mark Wood. 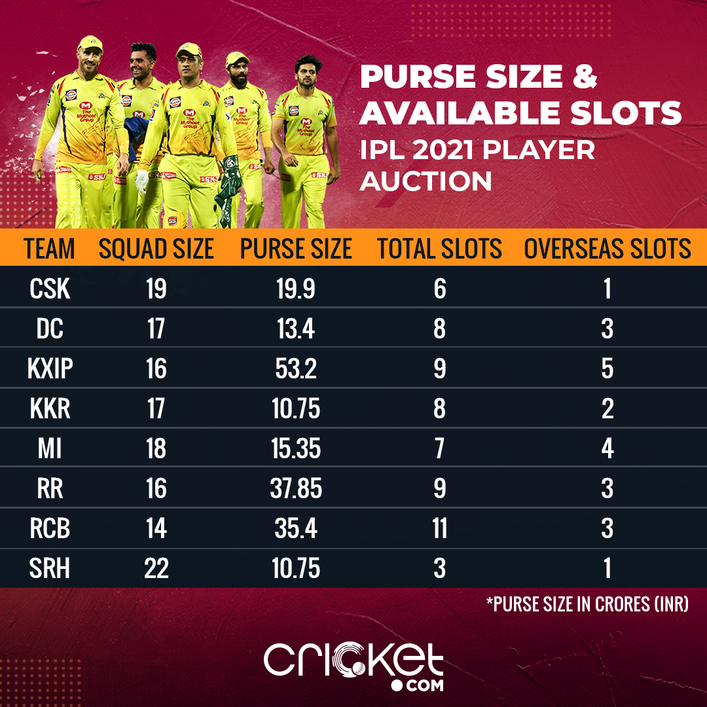