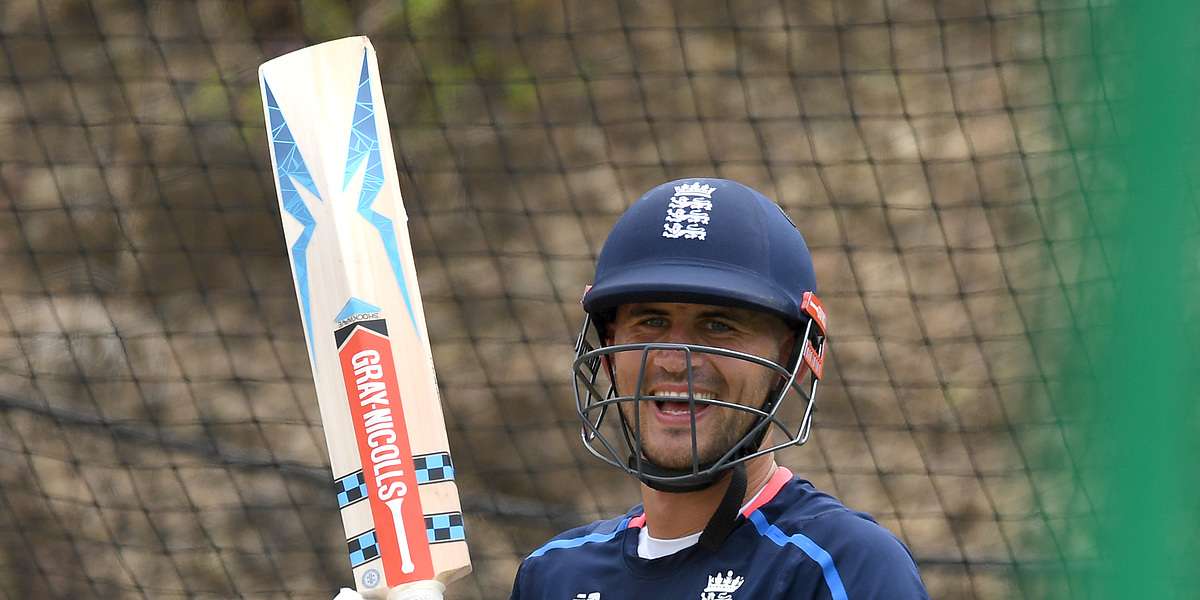 Alex Hales, Liam Plunkett and Joe Clarke are some big names who do not feature in the 55-man list for the time being

Alex Hales and World Cup-winner Liam Plunkett were both left out of a mammoth 55-man England training group announced.

But 14 uncapped players were selected as England look to stage a full Test and limited-overs programme against West Indies, Pakistan, Ireland and Australia, despite the coronavirus delaying the start of their home season until at least July.

Among those recalled was David Willey, who lost his place in the one-day squad to Jofra Archer shortly before England won the World Cup for the first time last year.

Official squads will be named at a later date, with three Tests against the West Indies, set to be played behind closed doors at bio-secure venues such as Old Trafford in Manchester and Southampton's Ageas Bowl, first up for England this season.

The group will not train in one place, but with individual sessions across several county venues, that started with bowlers back in the nets last week, the only form of training allowed at present.

"It's really pleasing to be in a position to have players returning to training and a huge amount of work has been done by many to get us this far," said England and Wales Cricket Board performance director Mo Bobat, who helped England coach Chris Silverwood and the selectors compile the list.

"The pool of players will give selectors strong options when it comes to selecting squads across formats further down the line, as we move closer to our aim of playing international cricket this summer."

Nottinghamshire opener Hales was dropped shortly before last year's World Cup after it emerged he had tested positive for drugs.

There had been speculation that, with England likely to need separate red and white-ball squads, Hales might be recalled.

But England one-day captain Eoin Morgan dashed Hales' hopes on Wednesday (27th May) when he said "it will take more time" for him to regain the trust of the squad.

Meanwhile, 35-year-old fast bowler Plunkett has not played for England since taking three wickets in the dramatic World Cup final victory over New Zealand at Lord's.

The ECB on Thursday pushed the start of the domestic season back until August 1 at the earliest but officials are determined to press ahead with a full, lucrative international programme amid fears a cancelled campaign could cost the board £380 million ($463 million).