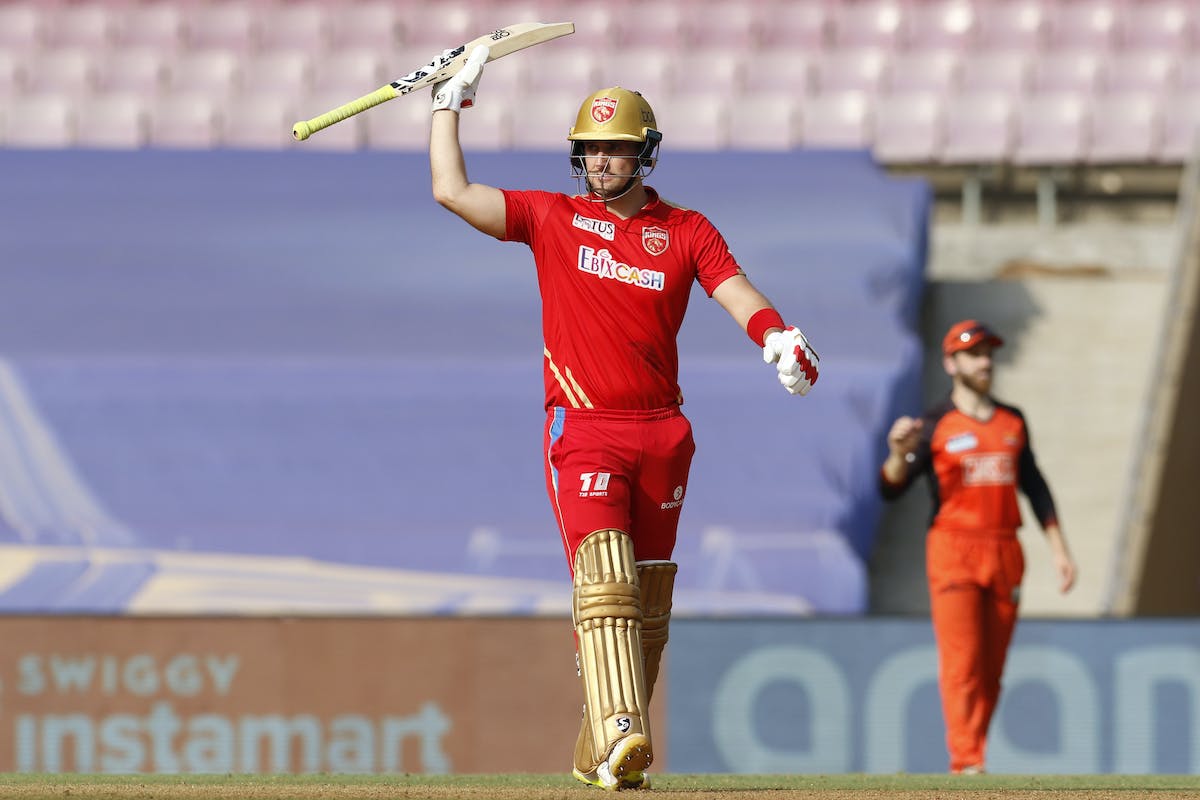 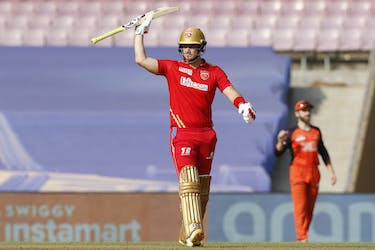 The list is headlined by Liam Livingstone, who has fast become one of the world’s most sought-after short form batters

A massive 70 players from England have stated their intentions to spend a summer Down Under by nominating for the BBL|12 Draft. The inaugural Draft for overseas players has attracted some of cricket’s biggest names and now many of England’s short form specialists have thrown their names into contention.

The list is headlined by T20 powerhouse Liam Livingstone, who has fast become one of the world’s most sought-after short form batters. Equally adept at the top or in the middle order, Livingstone boasts a T20 career strike rate of 146.57 for club and country. He also has seven BBL half centuries to his name from two previous campaigns with the Perth Scorchers.

While Livingstone is not able to be retained by the Scorchers, having last played there two seasons ago, there are nine English Draft nominees eligible for retention by their BBL|11 clubs.

Among them, Hales is the leading run-scorer among overseas players in the BBL’s history with 1857 runs in 60 matches, with Vince third on that list with 1427 in 54 outings. Evans was the player of the match in the BBL|11 Final after leading the Scorchers to victory with 76 not out, an honour which went to Vince the year prior.

A host of recent England representatives will be hoping for their first taste of Big Bash action this summer. These include Test number three Ollie Pope, aggressive leg-spinner Matt Parkinson and exciting quicks Brydon Carse and Matthew Potts.

For clarity, Carse is not eligible for retention by the Scorchers despite being initially signed for KFC BBL|11. He was ruled out with injury prior to the tournament and did not play a game for the Club.

In addition, Jake Ball (formerly Sydney Sixers), Danny Briggs (Adelaide Strikers), Richard Gleeson (Melbourne Renegades), Lewis Gregory (Brisbane Heat) and Benny Howell (Melbourne Renegades) have all nominated for a return to the Big Bash having been absent last season. They too are not eligible for retention.

Trent Woodhill, Big Bash Leagues’ Player Acquisition and Cricket Consultant, said, “The standard of nominations for the KFC BBL|12 Draft from England is exceptional, headlined by the likes of Liam Livingstone and Alex Hales, two of the world’s leading T20 players. The list is also filled with players who have shown outstanding recent form in other recent domestic competitions. We know England is a proven producer of top T20 talent.

“We look forward to some robust discussion around these players on Draft night, particularly in regard to the retention picks, with a number of those eligible making a strong case for selection.”