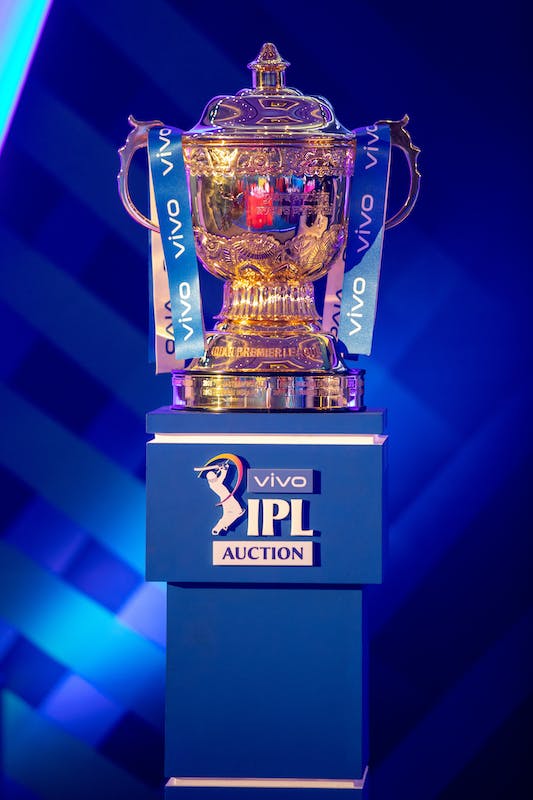 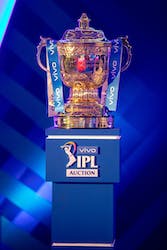 A total of 991 players have registered for the upcoming Indian Premier League (IPL) 2023 auction on December 23 in Kochi, BCCI revealed on Thursday.

According to a report by ESPNCricinfo, there were no Indian players in the INR 2 crore base price bracket, which has allrounders Ben Stokes and Cameron Green, former Sunrisers Hyderabad duo Nicholas Pooran and Kane Williamson.

A total of 604 uncapped Indian players have put in their name for the upcoming season while at total of 277 overseas players will be in the fray.

Among other internationals, Australia have the most biggest number with a total of 57 players registering for the auction while South Africa also have 52 players.

A small total of 20 players from Associate Nations including Namibia, Ireland, Scotland, UAE and Netherlands have also registered.

Last month, 87 players were released by the franchises while the deadline for player registrations was on November 30, 2022.

Kolkata Knight Riders (KKR) have the smallest purse of INR 7.05 crore remaining as they retained most of their squad from the previous season while Sunrisers Hyderabad (SRH) have the biggest purse of INR 42.25 crore for the upcoming auction.