A familiar territory for Team India 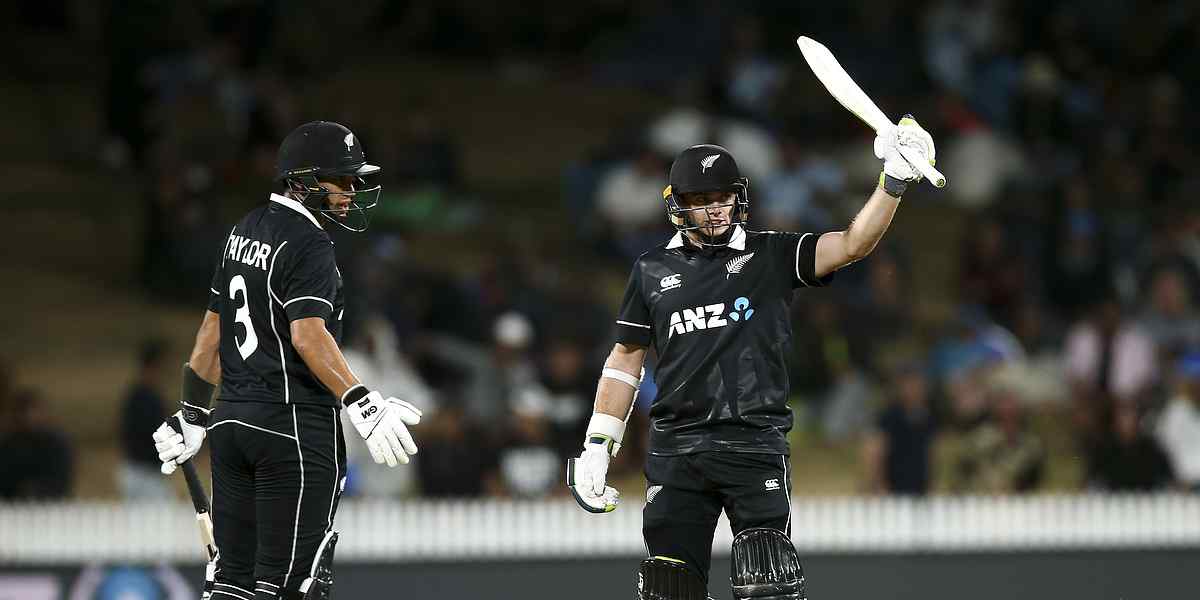 A familiar territory for Team India

Since Virat Kohli has taken the reign of India in white-ball cricket, they have now lost the opening ODI in six of the nine three-match ODI series. This unwelcome trend can be attributed to any of the three factors – 1) An inherent need to try out something new in the team combination – like Kohli demoting himself to number 4 against Australia recently. 2) Inability to size-up the opposition without playing a game or 3) a mere coincidence. Cynics can even call it deliberate as the team is under a captain who feeds on situations that require him to push himself. In a 3-match ODI series so far, India have wiped out the performance in the lung opener from their minds and won all the five such completed series.

Contrary to India’s loss to Australia in Mumbai and West Indies in Chennai recently, New Zealand did not outplay India in the first ODI of the current series. Even with two debutants at the top of the order - a fresh opening pair of Prithvi Shaw and Mayank Agarwal -India were able to put a very formidable total.

One of the biggest debating points of 2019 was a game of musical chair for India’s number 4 in ODIs. In the first ODI against the Kiwis, Shreyas Iyer scored his maiden ODI hundred, the first by a number 4 batsmen for India since October 2018. India’s flavour of the month, KL Rahul once again added a much-needed impetus while batting in the last 20-overs to set-up a record chase of 348 runs for New Zealand.

India were in control of the proceedings till about the 30th over of the New Zealand innings, when the required run-rate hovered around the nine-run mark.

Back in 2017, Ross Taylor and Tom Latham stitched together a 200-run partnership in the opening ODI of the three-match series in Mumbai. After the dew set-in, they swept off Kuldeep Yadav and Yuzvendra Chahal to hand their side a comprehensive six-wicket win.

Switch to 2020, in Hamilton, the pair deployed the variations of sweep shot to effective usage once more to lead their side home. Playing the sweep shot, Latham scored 21 runs off 9 balls against Kuldeep who went for 84 in his quota of overs while Taylor collected 14 runs in three balls using the slog sweep against Ravindra Jadeja.

Latham and Taylor are now among the leading run-scorers against India’s spin trio, using different versions of the sweep shot.

India under Kohli is used to chopping and changes in the playing XI. Some are performance-driven while the others have been largely impulsive. One selection policy that still remains a mystery is the choice between Chahal and Kuldeep. After Kul-cha combination was broken since the loss against England in the 2019 World Cup, Chahal was the preferred option for the few ODIs post that. Yet, it seems like the team has now earmarked Kuldeep to feature in ODIs and Chahal to represent the team in T20Is. However, India has not played a lot of matches to establish this as a pattern.

While it is handy to have two wrist spinners in the team, it is imperative to assess their performance based on the conditions rather than the format. Playing at home, off the trio, Kuldeep has induced the maximum false shots in ODIs, when the batsmen have opted to play a variation of the sweep shot. Playing in the SENA countries (South Africa, England, New Zealand and Australia), however, Kuldeep has been the least effective.

As the series moves into a must-win match for the visitors, it is imperative to reassess the choice of a spinner, especially given the small boundaries in New Zealand and the reliance of the key Kiwi batsmen on the sweep shot.

Kohli has not shyed away from praising the hosts whenever a chance has presented itself throughout the tour. In his heart of hearts, he will know that his team has missed the mark discipline-wise in the first ODI. While he has been setting examples by converting two spectacular run-outs in two consecutive games he has played so far, India dropped a crucial chance of Taylor in the first ODI and conceded a few avoidable runs in the field. None of these will pinch Kohli more than 24 wides conceded by his bowlers, most by India since against Australia at Wankhede in 2007 when they conceded 26.

India gear themselves to play in Auckland for the first time in an ODI since the 2015 World Cup. Having been convincingly victorious in the first two T20Is of the series played here last month, they will be upbeat to ensure that the track record of the team under Kohli is maintained.