A fitting finale on the cards? 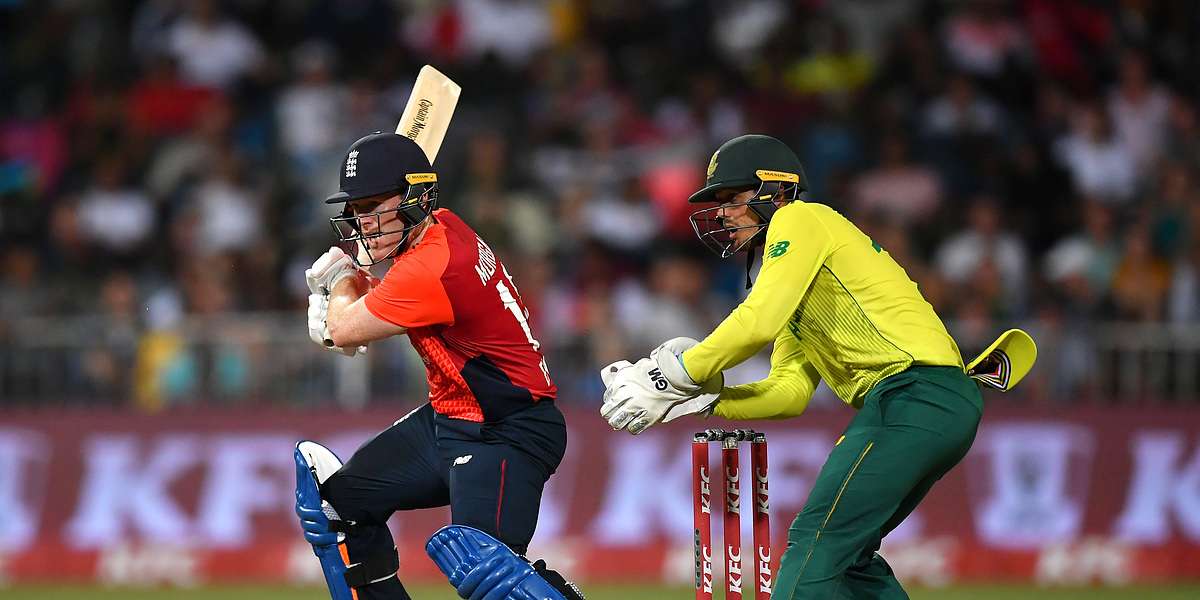 A fitting finale on the cards?

After two nail-biting finishes, the third and final T20I will be played at SuperSport Park, Centurion

After two thrilling T20 Internationals (T20I), the action shifts to SuperSport Park, Centurion for the third and final match of the series. The first two games – at Buffalo Park and Kingsmead – saw England and South Africa go all guns blazing and in the end, the team which looked favourites fell just short, thanks to some sharp bowling. In the first match, it was Lungi Ngidi, who defended seven in the final over and in the second game, with 15 needed off the final over and eventually three from the final ball, it was Tom Curran who delivered the goods with the ball for England.

In T20Is since 2018, out of the 36 wickets to fall at SuperSport Park, 29 have been picked by pacers which accounts for 80.6% of all wickets. So, there is little doubt that both teams will be pace heavy. While England have a nice blend of pacers and spinners in their team, South Africa - on the other hand - will be tempted to call back Dale Steyn in place of Bjorn Fortuin for the final game.

With six 50-plus scores from nine T20I innings, Dawid Malan still continues to be ignored by England who have preferred Joe Denly who has never scored more than 30 in his T20I career, which include scores of 3 and 1 in the ongoing series. Looking at the weight of runs behind Malan, he should ideally be in England’s XI in all games, considering there are just a handful of matches ahead of the T20 World Cup. The Centurion T20I could be the game Malan finally makes it to the playing XI in place of Denly.

Given that Malan has never batted below three for England in the shortest format, we might see Jos Buttler dropping down to the middle-order to accommodate Malan at No.3, with the old duo of Jason Roy and Jonny Bairstow being reunited at the top. Buttler has scored just 17 runs in the two innings this series so far and on both occasions has been dismissed early, which has forced Bairstow to come in early and along with Roy, resurrect the England innings.

Who has the edge?

When it comes to the phases of play, the powerplays in the series have well and truly been dominated by the South African batsmen, having scored at a run-rate of 11.4. While England have been slightly less prolific, they have maintained a healthy run-rate of 10.3. South Africa have their noses just about ahead in the middle phase as well, but it is during the death overs that they have really lost ground in the series. While England have managed a run-rate of 12.1 between overs 16 and 20, striking a boundary every 3.5 deliveries, the Proteas have managed to score at a rate of 9.9, hitting a boundary every five balls.

It is clear that England will have to work on their game between overs 1 to 6, which as mentioned above, could pave for the return of the Roy-Bairstow opening combo and South Africa - on the other hand - will need to up the ante when it comes to their batting at the death.

One option they have is to bring in Heinrich Klaasen in place of JJ Smuts, who has scored a run-a-ball 20 and a 12-ball 13 in the two matches. Even without Smuts, South Africa have six bowling options up their sleeve, which should ideally be good enough.

There is absolutely no chance of rain throughout the course of the match and we should have a full game in as a result. It is expected to be bright and sunny making it a perfect day for cricket.