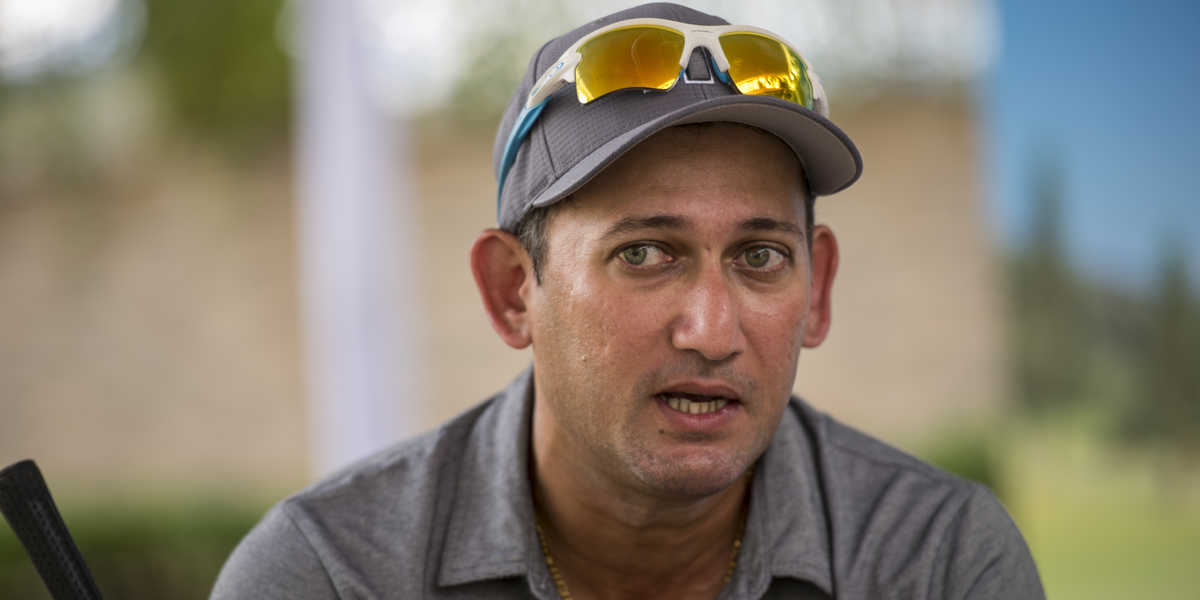 Former India pacer Ajit Agarkar entered the race for the national selector's job and is a frontrunner for the chairman's post.

Agarkar confirmed to PTI that he has applied for the national selector's position.

Agarkar, who is a former chairman of Mumbai senior selection committee, is in contention for the chairman's post as the new constitution doesn't have provisions for zonal system.

It can also be confirmed that former India medium pacer and junior chairman of selectors Venkatesh Prasad has once again applied for senior selector's post although he has only around one and half years of his cumulative term left.

With BCCI setting January 24 as the deadline for sending applications, the 42-year-old Agarkar is certainly the most high-profile name with 26 Tests, 191 ODIs and 3 T20 Internationals, picking 349 wickets across formats.

Agarkar remains India's third highest wicket-taker in ODIs (with 288 scalps) behind Anil Kumble (334 wickets) and Javagal Srinath (315 wickets). One of the fastest bowlers during his time, Agarkar was quickest to 50 wickets, reaching the feat in only 23 games.

"Ajit entering the fray is an interesting development. He is someone who would have put in a lot of thought before applying. If anyone thought that Siva's nomination as a chairman of selectors is a given, will now think again. It will be every interesting to see who all are short-listed," a senior BCCI official told PTI on conditions of anonymity.

With West Zone's Jatin Paranjpe still having a year left, will BCCI accommodate two national selectors from Mumbai in case Agarkar manages to impress the yet to be formed Cricket Advisory Committee.

"The BCCI president Sourav Ganguly on the first day had spoken about transparency. If the intent is correct and the heart is in right place, why do we need to have zonal biases and follow the convention?" the official asked.

Apart from Agarkar and Sivaramakrishnan, the other prominent names to have applied include Nayan Mongia, Chetan Sharma, Rajesh Chauhan.

Gyanendra Pandey (UP, not eligible as completed 4 years as JR selector) 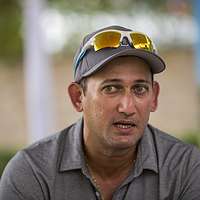 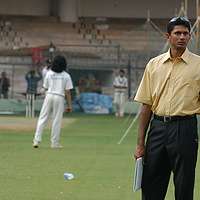 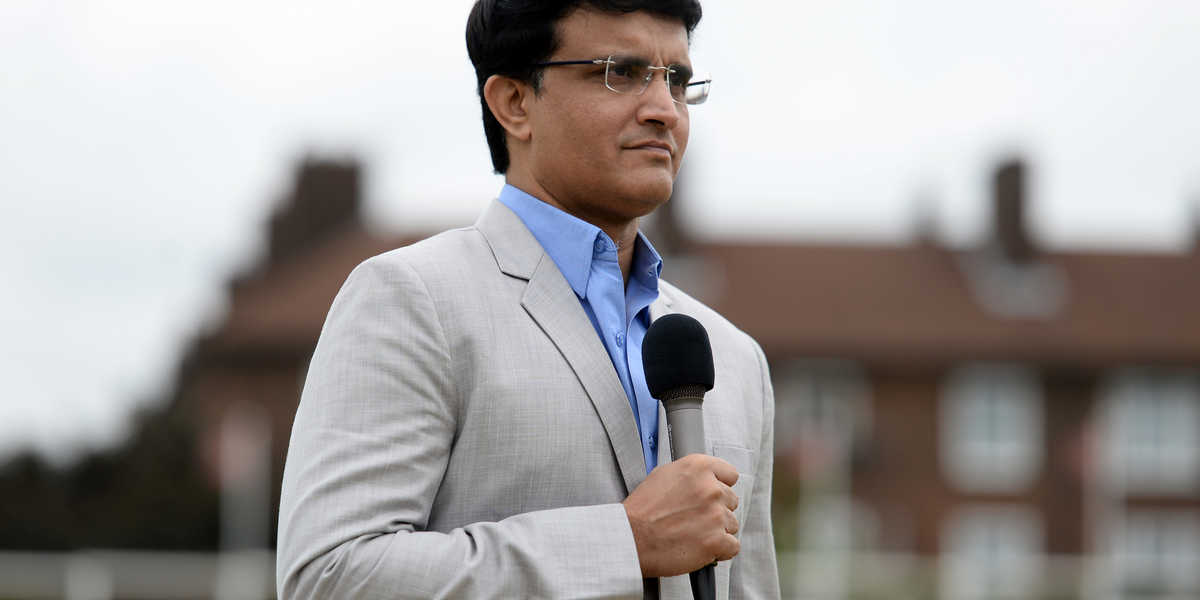