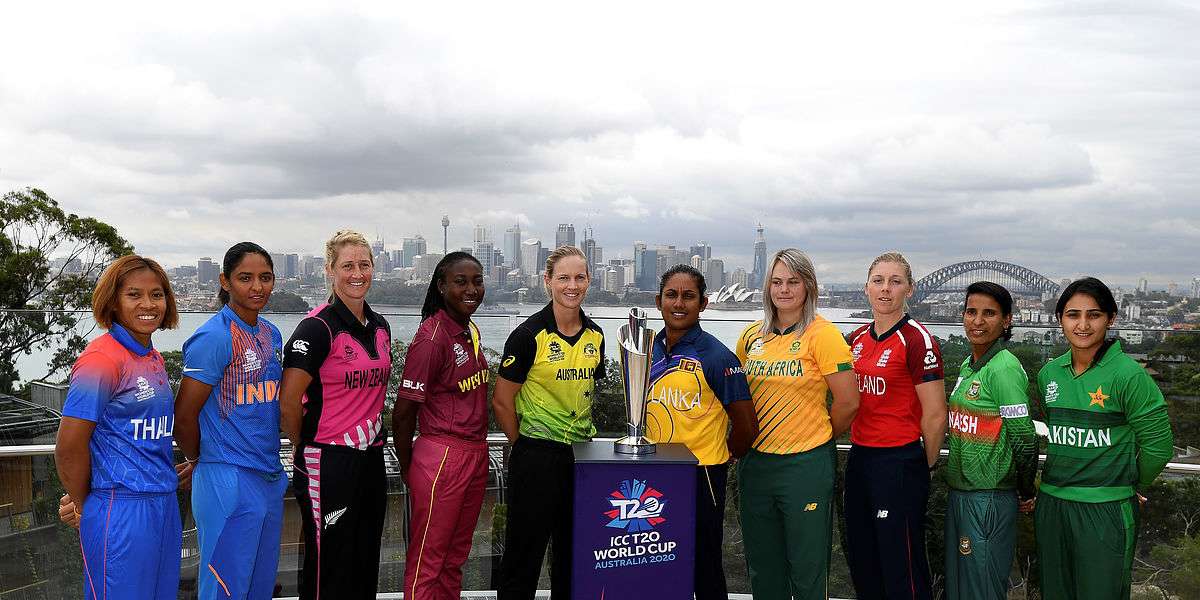 With just a few days left for the 2020 edition of the ICC T20 Women’s World Cup, here are some of the facts you must know about the tournament.

The ICC Women’s T20 World Cup is a biennial T20 event among 10 nations to determine the best team in the shortest format of the game.

How do the teams qualify for the event?

The top eight teams get an automatic qualification while two teams come through a qualifier.

How does the qualifier work?

Bangladesh and Ireland finished bottom of their respective groups during the ICC Women’s World T20 in 2018 and, therefore, secured an automatic qualification for the 2019 qualifiers, along with Scotland, who were the hosts.

In total, eight teams were equally divided into two groups. The teams that finished in the top two of the two groups qualified for the semi-finals, with the winners of the semi-final qualifying for the main tournament.

The two teams that came through the qualifiers this time around are Bangladesh and Thailand. The latter will be making their debut in the tournament.

Which team has won the T20 World Cup the most number of times?

Out of the previous six editions of the tournament, Australia have emerged victorious on four occasions and are also the defending champions. In the 2018 final, they defeated England by eight wickets at the Sir Vivian Richards Stadium in North Sound, Antigua.

Who has scored the most runs and picked up the most wickets in the tournament’s history?

Former New Zealand captain Suzie Bates leads the way with the bat, having scored 881 runs from 28 innings at a strike-rate of 115.61. Among the bowlers, Australia’s Ellyse Perry has picked up more wickets (36) than anyone else in the tournament’s history and she has done so at a miserly economy rate of 5.81.

Thailand will make their debut in 2020

Which players have won the Player of the Tournament awards at the previous editions?

Which country will host the 2020 edition? Who have hosted the tournament in the past?

When will ICC T20 Women’s World Cup 2020 begin? When and where will the final be played?

The tournament will kick start on February 21, with hosts Australia taking on India in the first match at the Sydney Showground Stadium. The final will be played on March 8 (International Women’s Day) at the Melbourne Cricket Ground.

Which venues will host the World Cup this year?

The group stages will be played at four venues. They are:

At what time will the matches be played?

What is the format of the tournament?

10 teams have been divided equally into two groups. The two teams that finish at the top of each group will progress to the semi-final stage.

Which teams are in which groups?

Sri Lanka, Bangladesh, India, Australia and New Zealand are part of Group A. In Group B, we have South Africa, Pakistan, Thailand, West Indies and England. 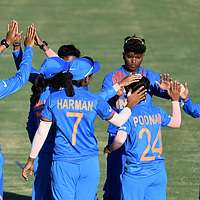