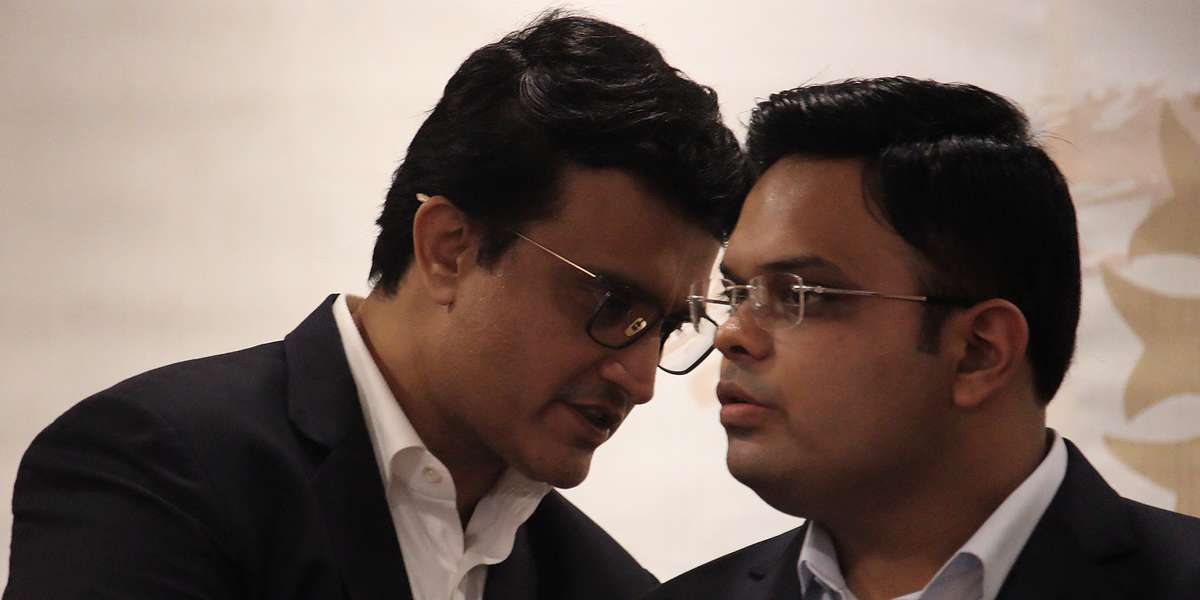 The BCCI on Saturday discussed the option of conducting a curtailed Indian Premier League (IPL) with the eight IPL franchise owners in wake of the COVID-19 pandemic that has led to the event being suspended by a fortnight. The BCCI on Friday suspended the IPL from March 29 to April 15 and also called off the ODI series against South Africa.

"There were six to seven options discussed during the meeting between team owners and BCCI including a curtailed IPL," a BCCI source told PTI on conditions of anonymity after the meeting. In India, there have been two deaths and more than 80 positive COVID-19 cases, resulting in a government directive to shut the fans out of sporting events to avoid large gatherings. The source also confirmed that shifting the tournament abroad was not discussed at all in the meeting.

COVID-19 has resulted in more than 5,000 deaths globally. Kings XI Punjab co-owner Ness Wadia said: "BCCI, IPL and (official broadcaster) Star (Sports) are clear that we are not looking at financial loss."