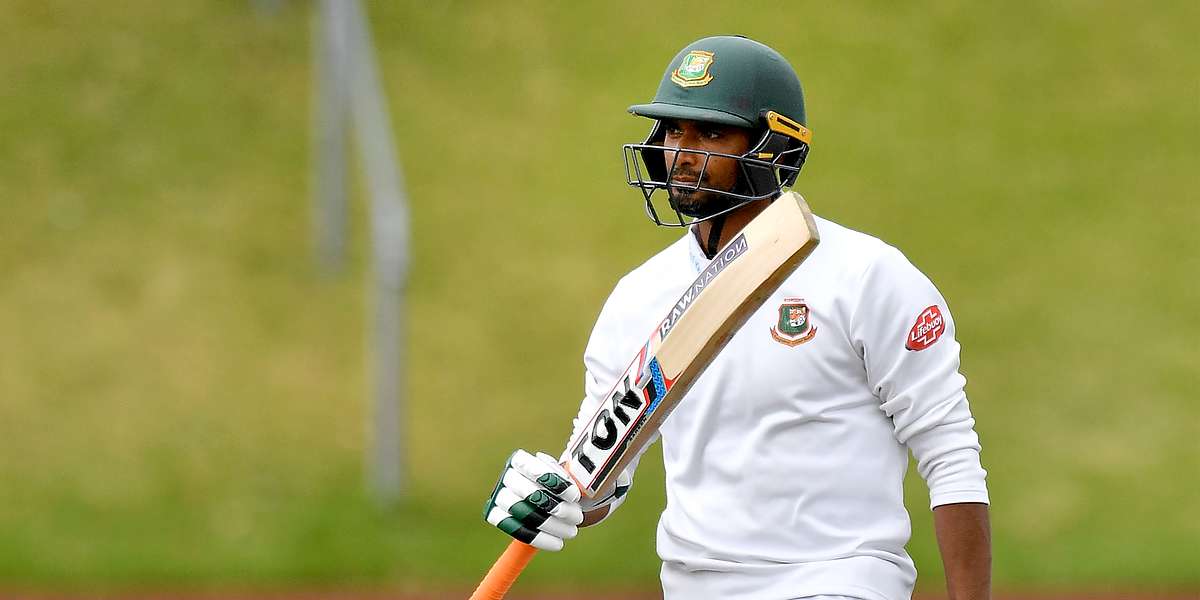 Bangladesh have dropped batsman Mahmudullah and recalled pace bowler Mustafizur Rahman for the one-off Test against Zimbabwe starting next Saturday.

Wicketkeeper-batsman Mushfiqur Rahim also returns to the side for the Dhaka match after opting out of the Test against Pakistan earlier this month over safety concerns.

The 16-member squad named on Sunday has four changes from the team that lost to Pakistan by an innings and 44 runs in Rawalpindi.

Spinner Mehidy Hasan and pacer Taskin Ahmed are back after recovering from injury while batsman Soumya Sarkar, pacers Rubel Hossain and Al-Amin Hossain were dropped.

"I believe we have selected the best possible Test squad under present circumstances. There is a very nice blend of experience and potential," chairman of the selection panel, Minhajul Abedin, said in a BCB statement.

"It is unfortunate that some players had to miss out but our priority has been to ensure balance and continuity. We felt that Mahmudullah needed a break from the red ball."

Mahmudullah has scored only one half-century since making 146 runs against New Zealand in March last year.

Bangladesh are currently on a bad run of form in Tests, losing their last six matches -- three of them by an innings margin.

The hosts will also play three one-day internationals and two T20Is in the upcoming series in March.