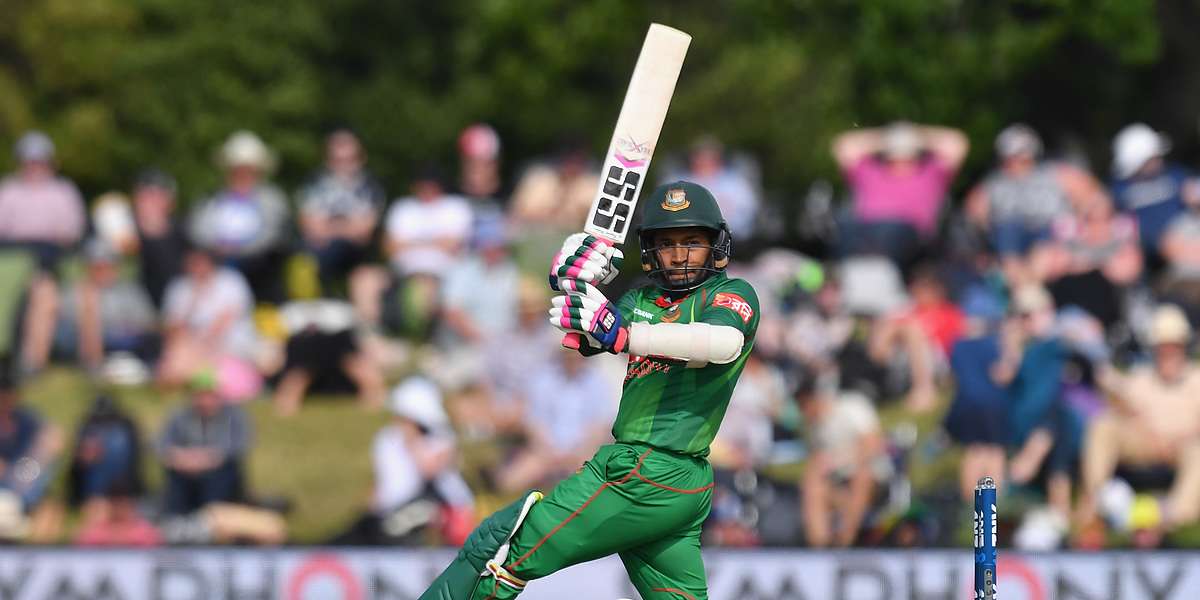 Bangladesh have called up uncapped left-arm spinner Nasum Ahmed for their 15-man squad for the upcoming two-match Twenty20 International series against Zimbabwe.

Mushfiqur skipped Bangladesh's previous Twenty20 series in Pakistan over safety concerns, while Saifuddin has been out of action since July with a back injury.

"Nasum was always in our consideration since he did well in the last BPL," he said, referring to the Bangladesh Premier League, the country's domestic T20 tournament.

The two Twenty20 matches will be held at Dhaka's Sher-e-Bangla National Stadium on March 9 and 11.

Bangladesh defeated Zimbabwe by an innings and 106 runs in a one-off Test, and are currently leading the three-match one-day international series 2-0 after winning the first two matches by 169 runs and four runs respectively.