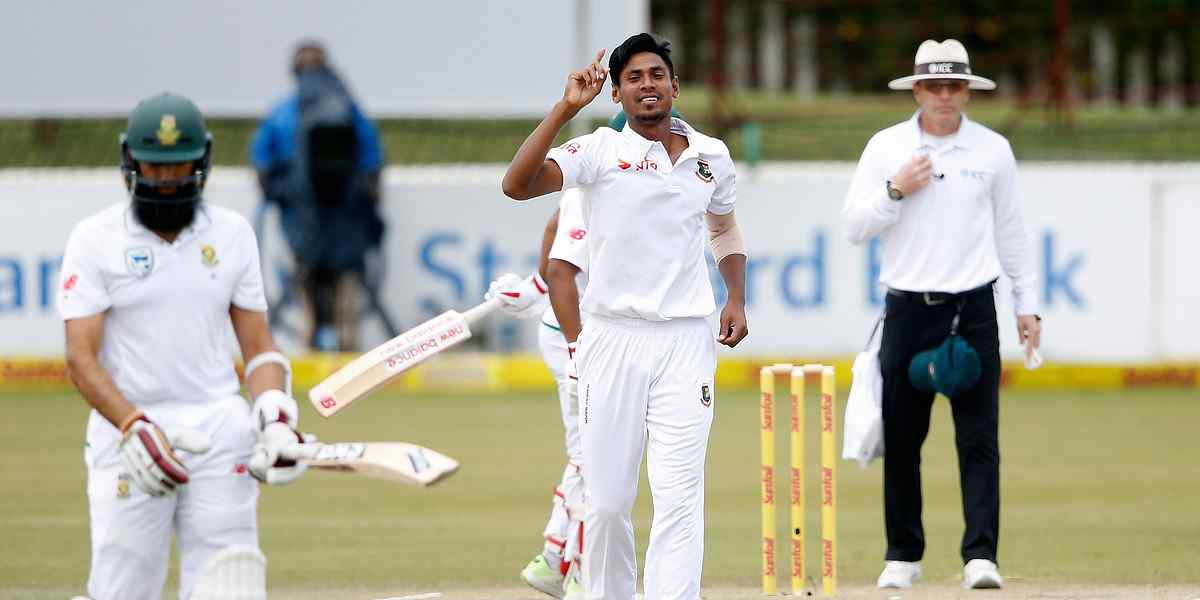 The left-arm seamer has been dropped due to poor form

Bangladesh on Saturday dropped pace bowler Mustafizur Rahman and recalled Rubel Hossain for the first Test of the two-match series against Pakistan which begins in Rawalpindi next week. Mustafizur was in the two-Test series against India in November but was not picked for any of the matches due to his poor form and fitness.

"Mustafiz was dropped for his poor performance. He is in and out of the team for quite some time and doesn't play longer-format matches regularly. His white-ball performances are not satisfactory," said chief selector Minhajul Abedin.

Opening batsmen Imrul Kayes, Shadman Islam and off-spinner Mehidy Hasan were also left out for injury while wicketkeeper-batsman Mushfiqur Rahim opted out due to security concerns. Opening batsman Tamim Iqbal returned to the Test side after skipping the India series for family reason while Bangladesh also recalled batsmen Najmul Hossain and Soumya Sarkar.

"Soumya has been picked as a backup player. Our first choice openers are Saif Hasan and Tamim. We have picked Soumya in the squad if coach makes plan to play him at seven as an all-rounder as they (Pakistan) have good number of quality fast bowlers," said Minhajul.

Bangladesh are due to depart for Pakistan on Tuesday for the first Test scheduled for February 7-11. The second Test will be played April 5-9 in Karachi, after a one-day international on April 3. Bangladesh visited Pakistan earlier in January amid tight security for a three-match Twenty20 international series in Lahore, which they lost 2-0.

Bangladesh Cricket Board president Nazmul Hassan last week expressed his satisfaction over the security provided to the visitors during the Twenty20 series adding that "there was no reason not to go again for the Test series."