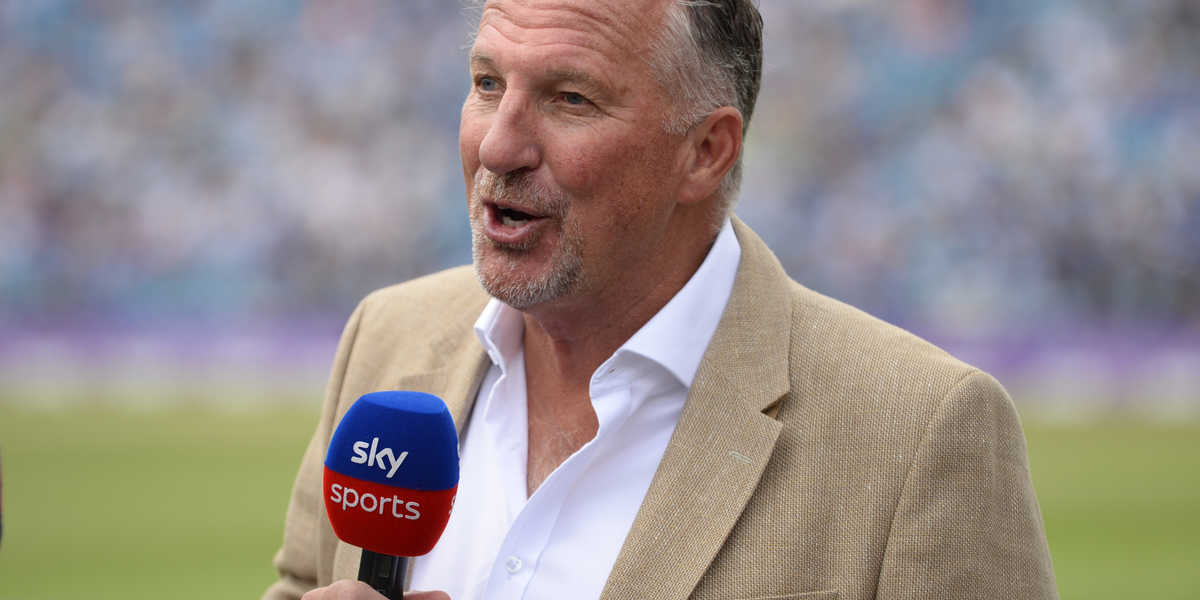 "He was like a big brother. There are certain friendships you have in your life but very few as close as it was with Bob," said Botham

Ian Botham described Bob Willis as a "big brother" and "amazing friend" after his fellow former England captain and 1981 Ashes star lost his battle with cancer.

Fast bowler Willis, who played in 90 Tests and took 325 wickets, passed away on Wednesday at the age of 70.

He famously took 8-43 in the 1981 third Test against Australia at Headingley, changing the course of the series which became known as 'Botham's Ashes'.

"He was a guy that, whenever I had problems in the cricketing world or in my personal life, he was always there to help me," Botham told Sky News.

"He was like a big brother. There are certain friendships you have in your life but very few as close as it was with Bob.

"An amazing guy, great cricketer, very underestimated by a lot of people for many years. He was the best quick bowler I played with representing England because he was quick. He was a unique bowler, because you would never teach anyone to run up and bowl like that.

"I knew that he was very, very ill. I saw him last Thursday, went down and sat with him for a while, but when it actually happens it's a major shock still. You can't really be prepared for losing such a close, close friend."

Willis's 1981 Headingley heroics will be forever etched into the memories of English cricket fans.

England, trailing 1-0 in the six-match series, were staring at a humiliating defeat after being forced to follow on, before Botham's spectacular 149 not out gave them a glimmer of hope.

Australia, chasing just 130 to win, looked on course for victory at 56-1 but Willis then went on the rampage, taking eight wickets as the tourists collapsed to 111 all out.

England went on to win the series 3-1 and Willis finished with 29 wickets at 22.96 in six matches. 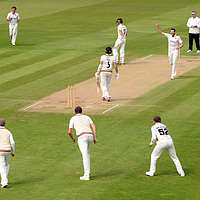 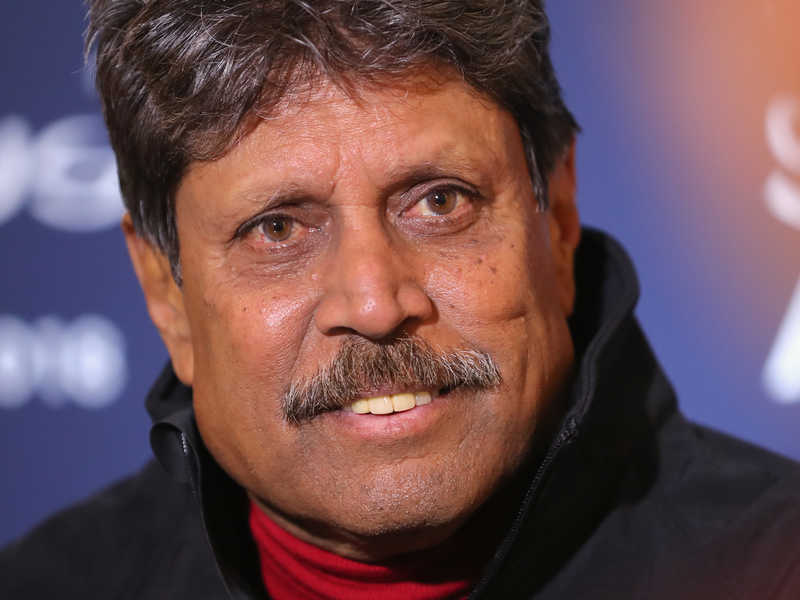 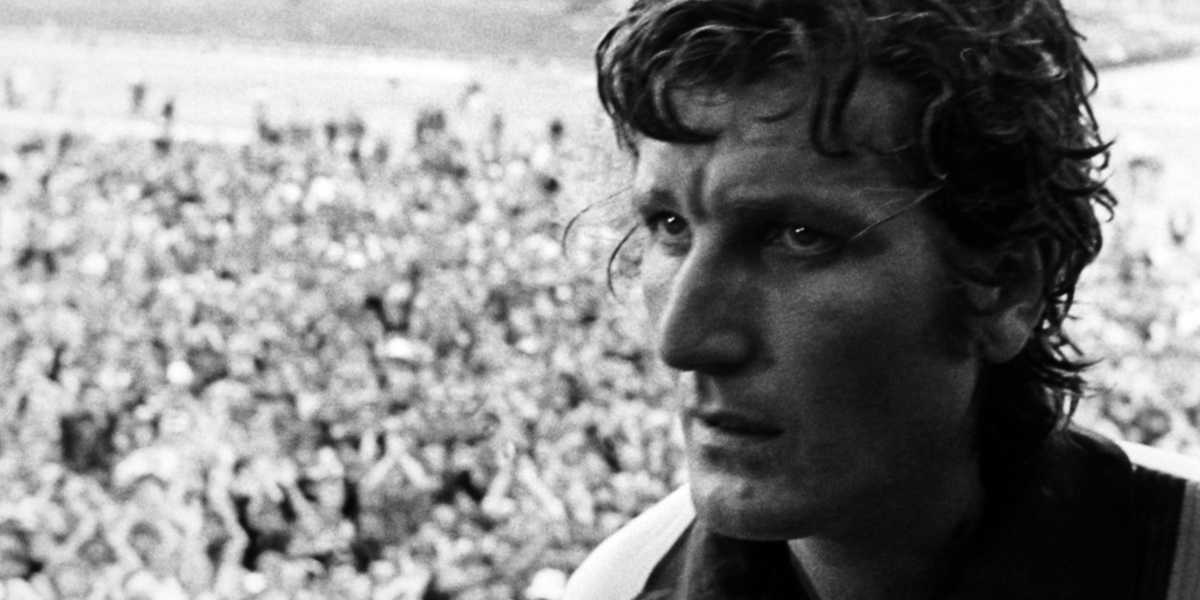 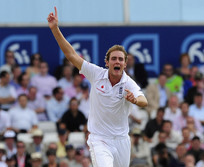