Bouncing back isn't a term we use: Williamson on recovery after Oz debacle 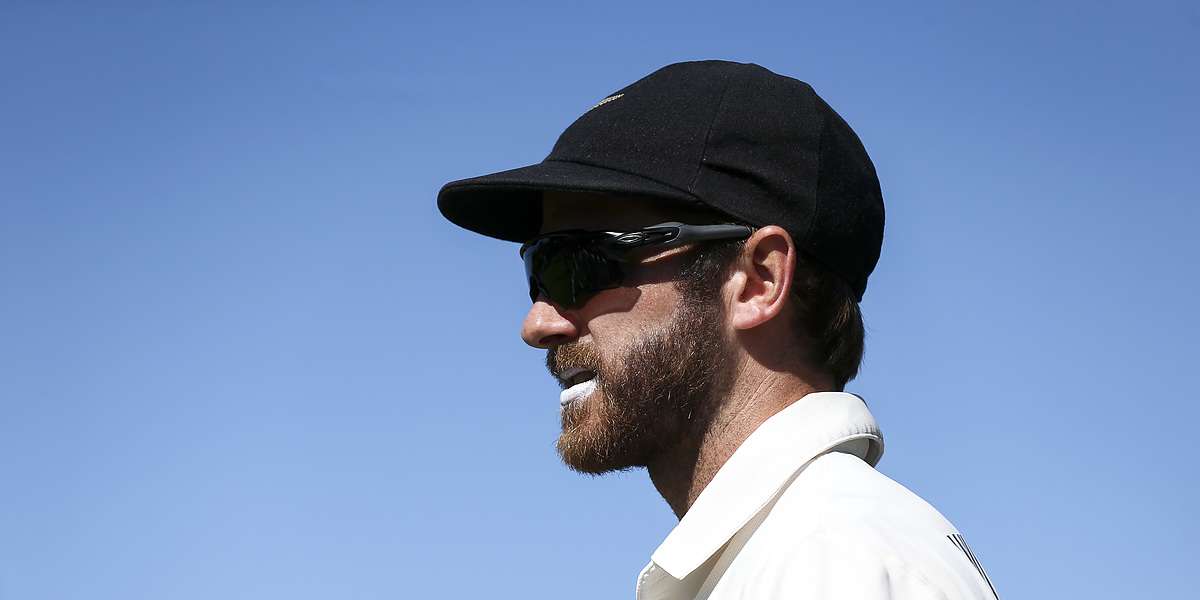 Bouncing back isn't a term we use: Williamson on recovery after Oz debacle

The perfect execution of plans against India has pleased New Zealand skipper Kane Williamson but he refused to term his team's 10-wicket win as "bouncing back" from their 0-3 debacle against Australia.

New Zealand came into the series after their nightmare in Australia and put up a splendid performance to outclass India in just over three days.

"Bouncing back isn't a term that we use within our group. You can get carried away thinking about results (especially) when you have a number of poor ones and sometimes the want (urge) for a good one can be a distraction towards getting (achieving) it," Williamson said after the first Test.

The Kiwi skipper, who also was the top-scorer for his side with a well-made 89, seemed satisfied with the performances of each and every player of his team.

"So it's about focussing on things that are important. The roles that give us the best chance of success and if we do that, the result manifests and I think that's what we saw in this game and that was what was pleasing," Williamson said.

"It was a really brilliant all-round game for us. Guys were really committed to their roles on a surface that offered enough to create a good balance between bat and ball. It's a really important lesson moving forward to Christchurch," he added.

But Williamson also wants to guard his team against complacency as he expects India to come hard in the second Test, starting February 29.

"The challenge is there in front of us because we know come Christchurch we will need to be on our game again. India is the number one in the world for a reason and they have had success all around the world," he said.

Man-of-the-match Tim Southee, who snared nine Indian wickets, was happy that there was some swing in offer for him.

"Being a swing bowler helps, and being able to swing the ball is always handy. The wind is always kind of assisting Trent (Boult) and me over his left shoulder and my right shoulder," Southee said.

"When it tends to be still here in Wellington, it does move around a bit more. It's about putting the ball in the right areas for a long period of time and we were able to get some assistance with the swing," the senior pacer added.

Southee said the drubbing against Australia did hurt New Zealand, but he and his teammates were looking ahead rather than losing sleep over what happened in the past.

"It's about looking forward rather than looking back and being able to move on from previous experiences.

"Just like this one, we'll enjoy tonight and our focus will shift to Christchurch. It's continuing to learn as a cricketer and enjoying every opportunity you get," Southee signed off. 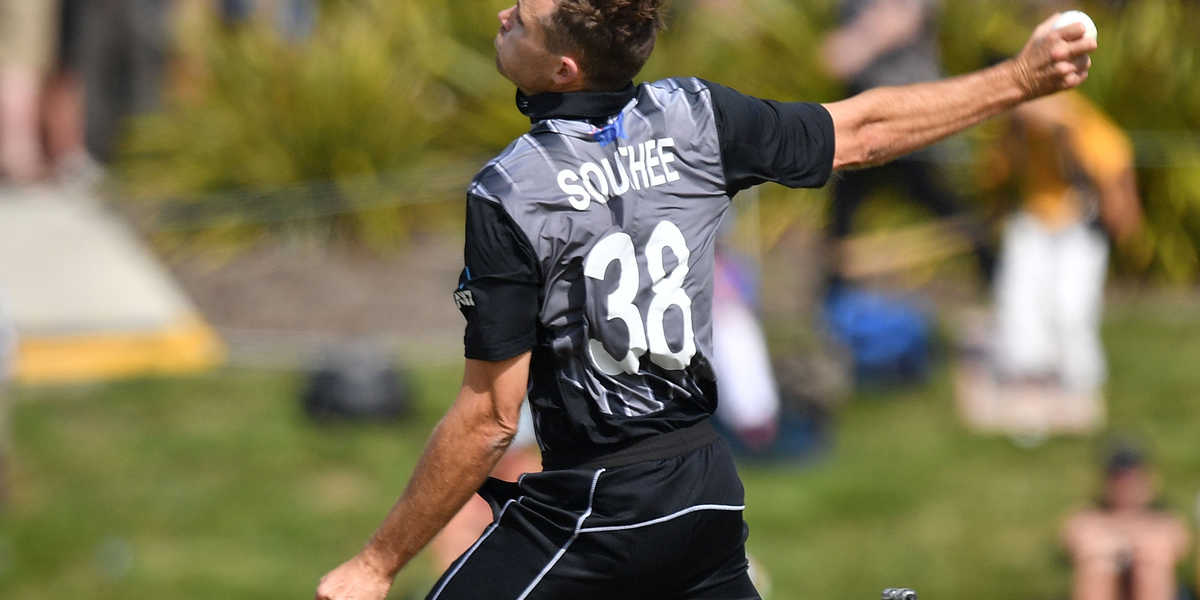 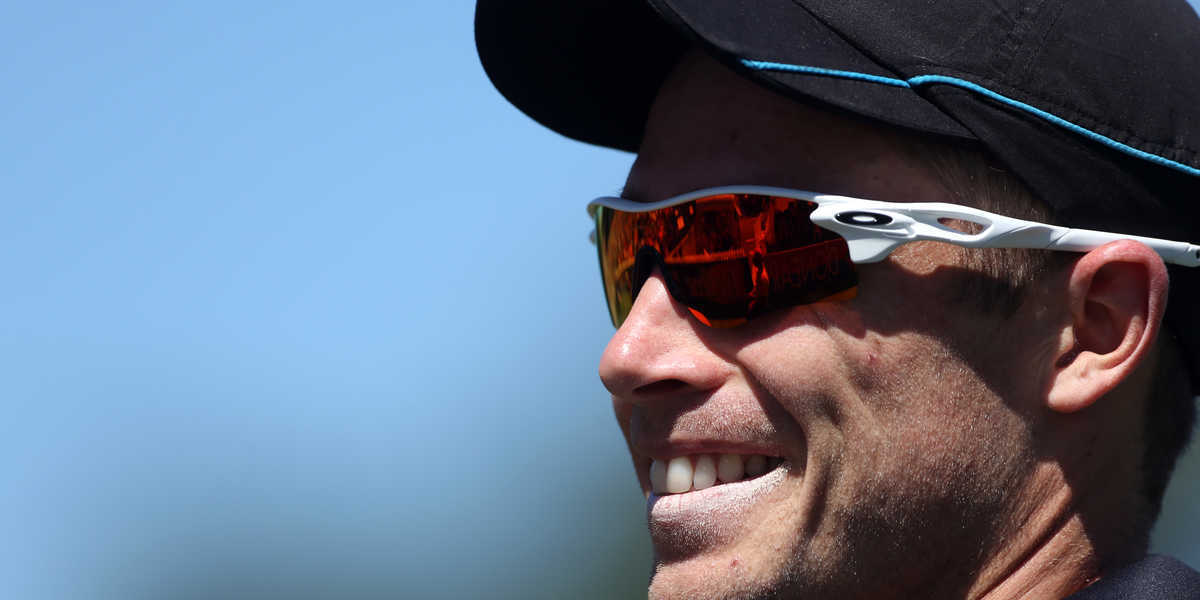