Can the IPL turn around Dhoni, Pant and Bumrah's fortunes? 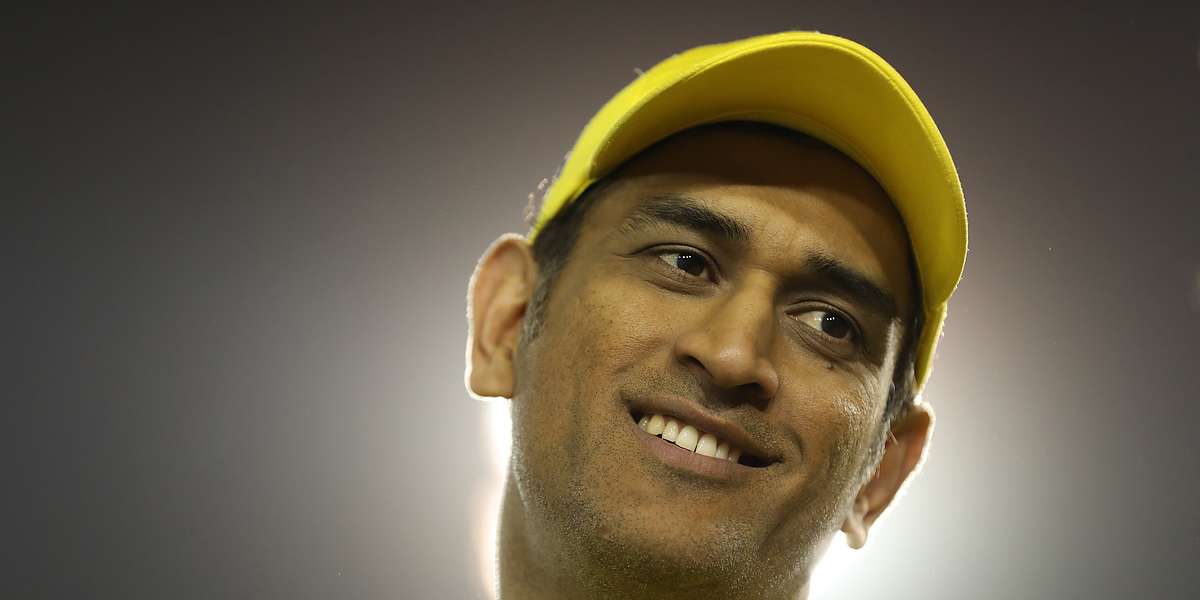 Can the IPL turn around Dhoni, Pant and Bumrah's fortunes?

On 1 March 2020, Mahendra Singh Dhoni returned to his adopted home, Chennai. As he took guard and soon began dispatching deliveries to different parts of Chepauk, his fans gushed at the fact that “Thala” had returned from his self-imposed exile.

On 10 July 2019 in Manchester, the former Indian Captain was on his way to pulling of another one of those trademark “DHONI” run chases, when Martin Guptill’s shoulder got the better of MS’ legs, As the TV replays rolled, it was hard to digest that this is how his World Cup Journey was about to end.

Dhoni is now 4 months away from turning 39. Going by how he has interacted with the outside world and the media over the last 15 years, only he or at the most few in his inner circle would know about his future course of action.

So why does IPL 2020 hold so much significance for a man who many will confess is at the twilight of his career. For Dhoni romantics, this is where the climax of his cricketing journey begins, a solid IPL will once again push his case in white-ball cricket. It will eventually culminate in Australia with the T20 World Cup and then just like how he announced his retirement from Test cricket in Australia in 2014-15, this time the curtains will fall forever.

Sounds like a fairy-tale ending of a magnificent story. India still are struggling to find a wicketkeeper in the T20 format. Last, we witnessed KL Rahul keep wickets, as Rishabh Pant’s fortunes headed south. This year’s IPL provides Dhoni another opportunity to make his presence felt. Dhoni for the most part of his career has held on to his nerves and crossed the finish line.

As the veteran sat out, it was time for a young turk to cement his position specially in the shorter formats of the game. Today as he looks back at the last 8 months, PANT will be mighty disappointed with his form in recent times. So much so that as India ran New Zealand ragged in the T20 series in New Zealand, it was Rahul who kept wickets, and then to rub it in, Sanju Samson was drafted into the playing XI for the last two fixtures.

Right now as IPL is upon us, how confused would Pant be with where his career stands today? Test centuries in England and Australia, being drafted into a World Cup side, then being asked to bat at the crucial Number 4 slot and then the vacuum created by Dhoni’s absence. It seemed the road ahead was tailor-made for the Delhi Boy.

Pant’s wicket keeping is a work in progress, in fact for all one knows a lot of work needs to be done, and that is where he needs to seek inspiration from his predecessor. Dhoni wasn’t the most natural behind the stumps but found a way to be successful. Dhoni’s wicket-keeping technique might not work for Pant but his ability to train his mind to remain focussed amidst the chaos and get the basics repeatedly right are traits one could easily adopt.

And finally where is Pant, the batsman? For the next two months he will be in Ricky Ponting’s company. Pick his brains, practice as much as you can in front of him and now as things look, a touch bleak, get the warrior in Ponting to steer you out of trouble.

Today more than ever, in his brief career, Pant needs the help, support and assurance of his IPL franchise.

“How Bumrah comes back from his injury will shape his career:” Glenn McGrath

At 26 Bumrah is wise beyond his years. A tough childhood, an odd action, no godfather and years of battling tough circumstances has made a man out of him. Now as the 13th edition of the IPL waits to unfold, India’s premier fast bowler finds himself on the back foot, for all one knows, it’s a situation he hasn’t had to face in his career. Has that action’s novelty factor taken a beating? Is the pace not there? Are those lengths not that probing and consistent enough? and has the Yorker deserted him for the first time?

Since returning from an injury, Bumrah in 6 ODIs has picked up 1 wicket at an average of 287!!

In the two Super Overs that he bowled in New Zealand he went for 13 and 17 runs respectively.

Bumrah going for 17 in an over, when was the last time that happened or are we reading too much.

The other worrisome aspect would be, is he bowling too many boundary balls? Before that injury, he was the master in keeping that lid shut, now it suddenly doesn’t appear to be so.

And so another IPL waits. Bumrah will again cross paths with Lasith Malinga, the man who taught him to think about his craft. If only one could be a fly on the wall and listen to their conversations in the next two and a half months to come!! 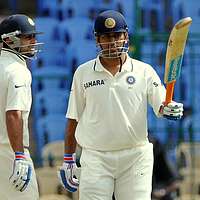 ANALYSIS
Rishabh Pant: This is how he plays
Pant is too good a player to be throwing his wicket away after getting a start.