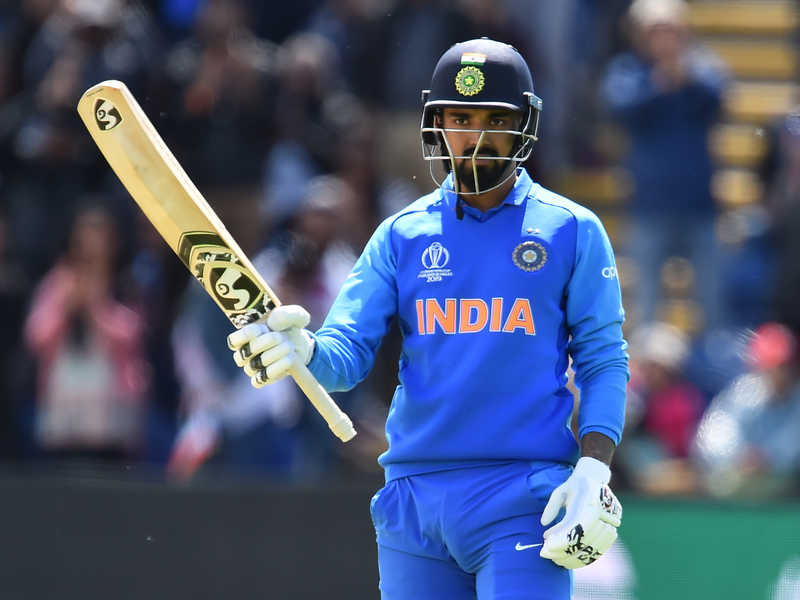 Indian batsman KL Rahul, on Sunday, said he had to change his approach in the second T20 International due to the slightly slow nature of the pitch at Eden Park in Auckland.

Rahul, who had smashed 56 off 27 balls to set up India's six-wicket win in the first T20I, produced an unbeaten 50-ball 57 to anchor the visitors' seven-wicket victory over New Zealand in the second game.

The 27-year-old said he had to make some changes to his game as the pitch was different than the one India played during the opening match.

"Obviously different circumstances, the target was different, the pitch was a little different from what we played on a couple of days ago. So I knew I couldn't play the same way I played a couple days ago," said Rahul, who was adjudged the Player of the Match.

"I had a different responsibility today. We lost our senior players Rohit and Virat early so I had to stay in there and make sure I finish the game."

Rahul, who has been in sizzling form in white-ball cricket, said he has improved in his shot selection and reading of the game.

"I think the understanding of my game and how I'm reading the situation and reading the game has gotten better for me. That's helped me be more consistent and I've always put the team ahead and thought about what the team requires at that moment," he said.

"More often than not I've come up with the right shots and right answers so that's been the mantra for my success in the last several T20s."

India will next play New Zealand in the third T20I at Hamilton on January 29.