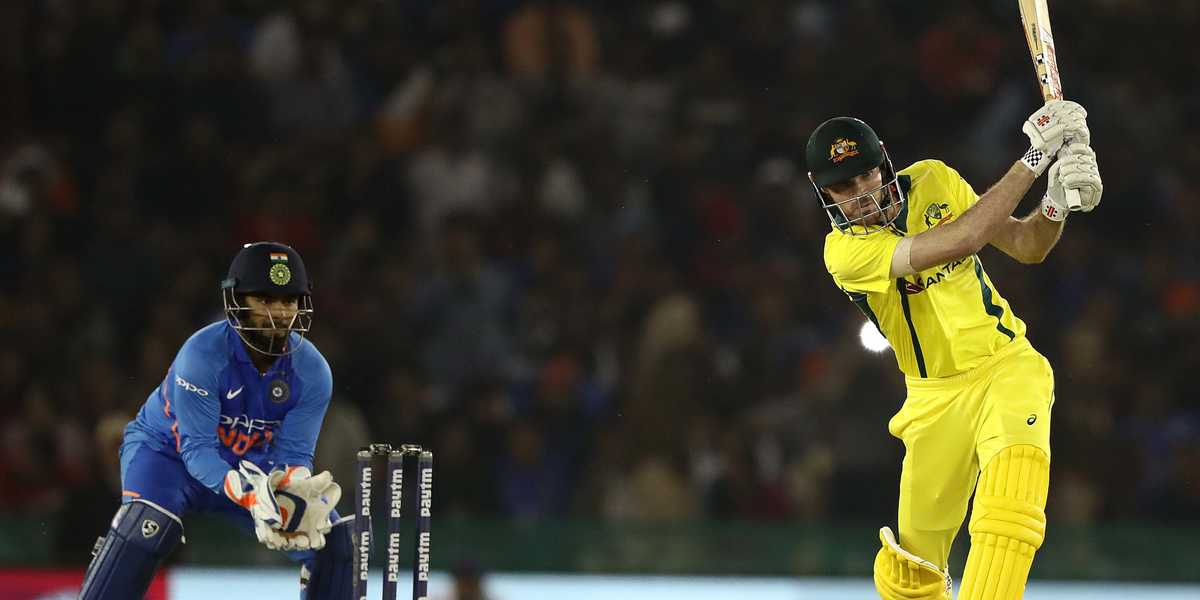 Terming the Smith-Warner duo as "greats of Australian cricket", who have always guided him on devising specific plans for Indian spinners

Someone has to be crazy not to pick David Warner or Steve Smith's brains on how to tackle the Indian spinners on sub-continental tracks, young Australia middle-order batsman Ashton Turner said.

Turner, who played all his three ODIs in Australia's last tour of India, had hit a game-changing 84 at Mohali taking both Kuldeep Yadav and Yuzvendra Chahal to the cleaners.

"I take a lot of confidence out of that (2019 series) against a world-class team and a world-class bowling attack. It has given me confidence that my ability is good enough against the best in the world," Turner said on the eve of first ODI.

Terming the Smith-Warner duo as "greats of Australian cricket", who have always guided him on devising specific plans for Indian spinners.

"As a young player coming into the team with little international experience, I'd be crazy not to be picking their brains and trying to learn from them because those two guys are the two best in the world," he said.

While he didn't set IPL stage on fire, the few weeks that he spent with Smith at the Rajasthan Royals was a learning experience.

"I was fortunate to spend a few weeks with Steve at the IPL (with Rajasthan Royals). I spent so much time watching him bat in the nets and picking his brains about how (he) plays particularly in India.

"Dave's (Warner) the same, he's had so much success all around the world but particularly here in India and in the IPL," added Turner.

Turner thinks that he has learnt his lessons after a poor IPL.

"Yeah, the IPL didn't go to plan -- getting out first ball, I have definitely learnt some lessons but it's definitely not how I am going to be remembered in my career.

"I'm here in a very different environment to what the IPL is, to what franchise cricket is, to be back here again, to be fortunate enough to be picked in another Australian squad is a completely different beast. It's international cricket, you've got no option but to go out there and put your best foot forward," he added.

NEWS
I''m concerned about impact of T20 on cricket: Glenn Turner
Turner said in the last few decades players have more power than the boards which govern them 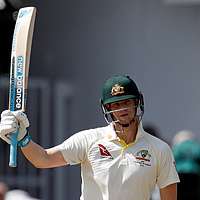 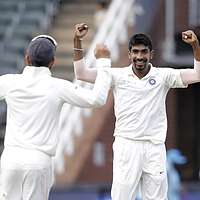 INTERVIEW
Expect Indian pacers to perform better than what they've done: Glenn Turner
Turner believes Bumrah and Shami's ability to swing the ball will work to India's advantage during the Test series