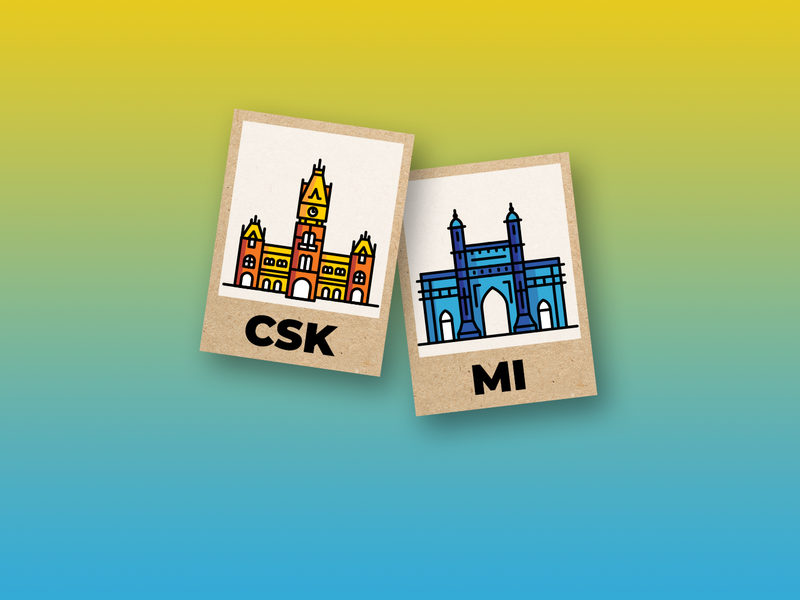 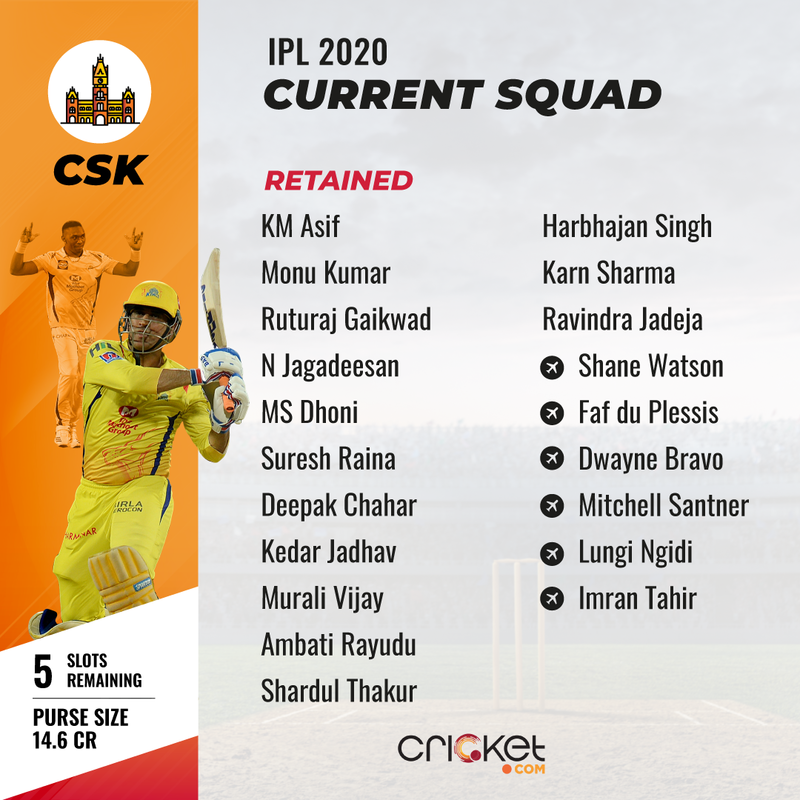 CSK almost crossed the line for the second time in a row in 2019. Call it the charisma of their leader MS Dhoni or the inherent feeling of ownership instilled in players while playing under him, but a team that has many weaknesses on paper somehow always finds a way to get the job done. 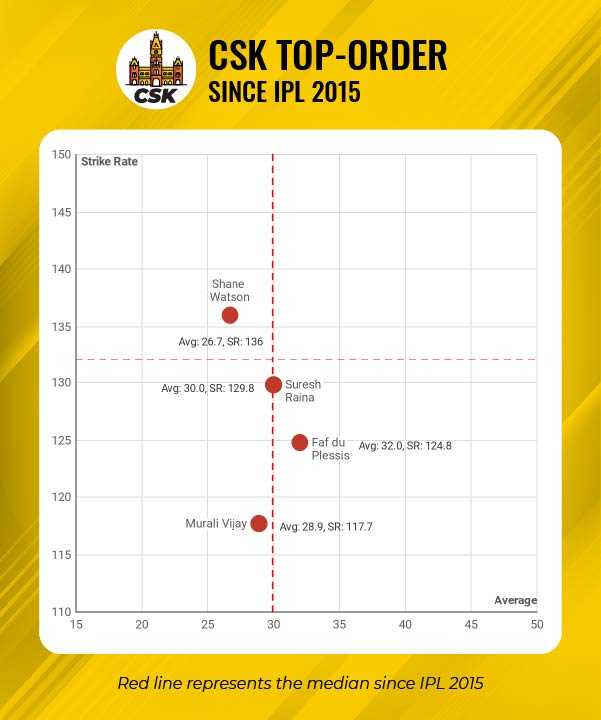 None of their top-order fall in the bracket of the consistent players with big-hitting abilities since 2015. Shane Watson played a dream of a knock in the finals but was highly inconsistent in the last season.

Faf du Plessis is very consistent but is often benched to fill other foreign players. Suresh Raina is still consistent but doesn’t instil the fear he once used to.

Owing to a lot of options at the top though, they do not have to necessarily look for an option. They can still look to invest in options like Priyam Garg who can be one for the future and will not take a toll on their tight pockets as of now. Other option can be to go all-in for an experienced player in Aaron Finch. 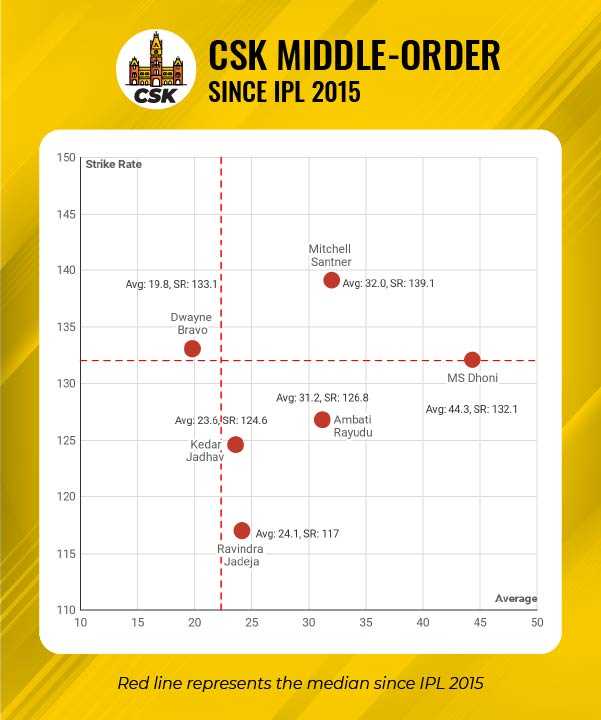 Even Kedar Jadhav had a strike-rate of only 95.9 in IPL 2019. The presence of a fit Dwayne Bravo and an ever-improving Ravindra Jadeja does strengthen their middle-order but, they can still look to invest in a middle-order player as a back-up.

One option that they have is top open with Rayudu who has a better strike-rate at that position (132.3) and can look to bid for Shimron Hetmyer who can be devastating on slow wickets of Chennai as he enjoys batting against spinners. 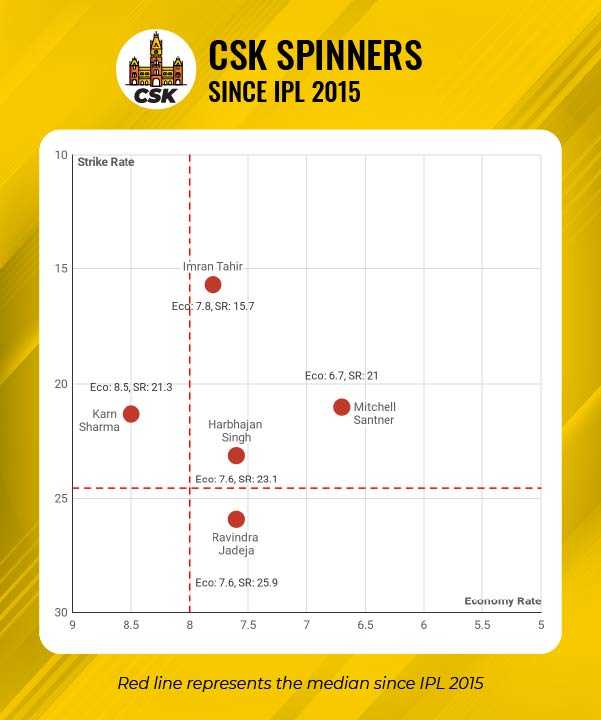 CSK management can doze off while the auction for spinners is on. As Dhoni loves to operate with spinners, he has too many options at his disposal. 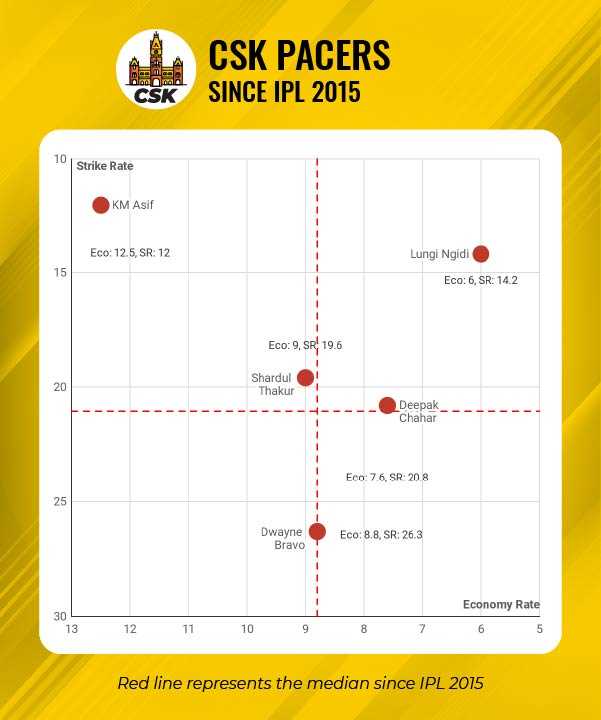 Presence of Bravo strengthens their seam options. Deepak Chahar has been a revelation in this format. However, a worry for CSK will be the fitness of Lungi Ngidi who did not play in the 2019 season. Hence, to play safe they should plan to buy an alternate pacer too. 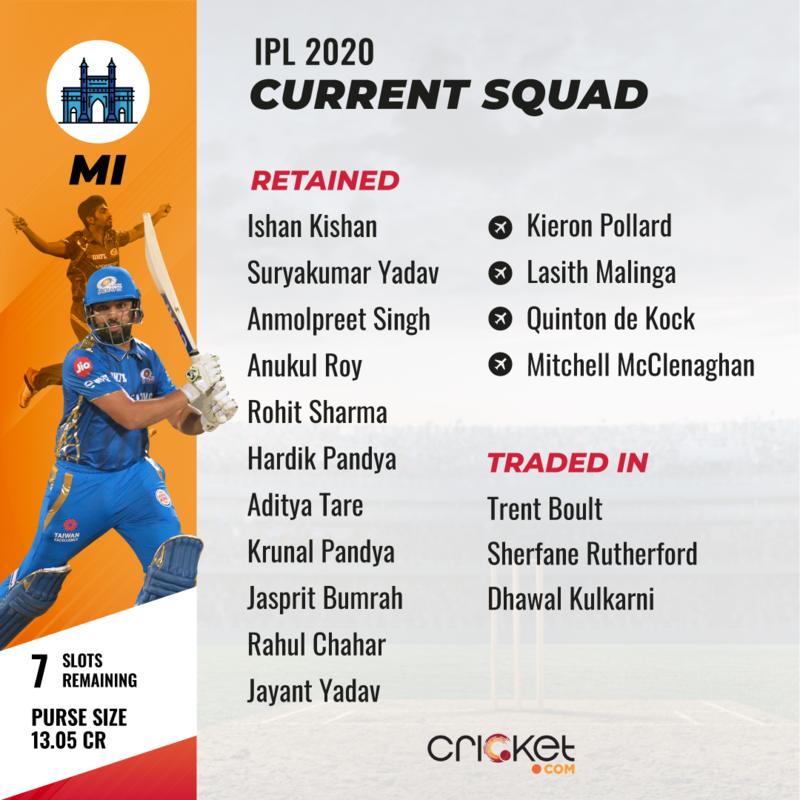 No other team has won the IPL four times. The defending champions have the most settled squad among all the IPL teams. They will still have a good squad even if they do not buy any player in the forthcoming auction. 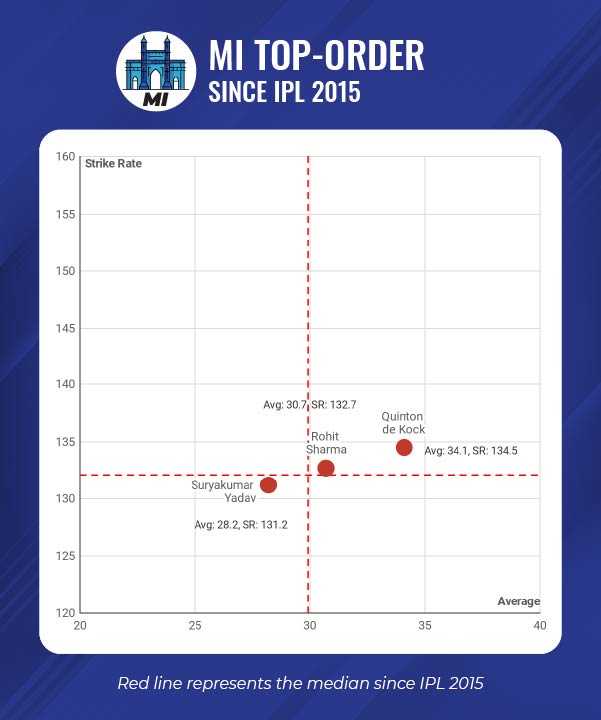 Rohit Sharma is one of the best openers in the international circuit, let alone the IPL. The presence of Quinton de Kock along with him at the top has boosted the MI batting line-up.

Suryakumar Yadav’s numbers since 2015 do not do justice to his form since 2018. He has averaged a healthy 34.7 with a strike-rate of 132.2 in the last two seasons of the IPL. The top-order isn’t a worry for MI. 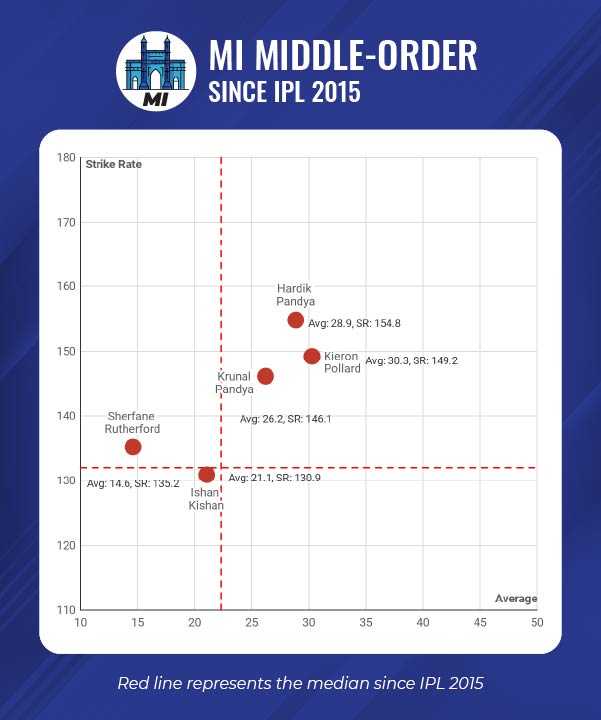 Middle-order can be slightly concerning for MI, going into the auction. The form of Ishan Kishan based on IPL 2019 (average 16.8 at a strike-rate of 101) will be a little concerning. Based on the current squad, he will be a regular. Hence, it is imperative for him to search for a middle-order player who can replace Kishan if needed.

They can look to target his state-mate Virat Singh or Rohan Kadam on that front.

There is no need to talk about the value that the Pandya brothers and Kieron Pollard bring to the table. If all are fit, this is a solid middle-order. 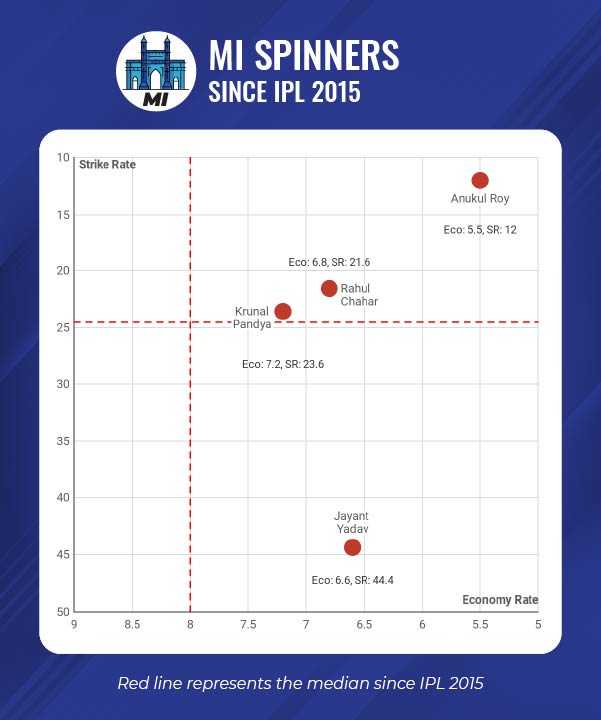 Rahul Chahar was a regular in the victorious 2019 season. Jayant Yadav and Anukul Roy were tactfully included as needed on turning tracks. Krunal Pandya is also highly effective in the IPL set-up. However, they could still look to add another spinner in their set-up owing to indifferent numbers of Jayant and inexperience of Roy. 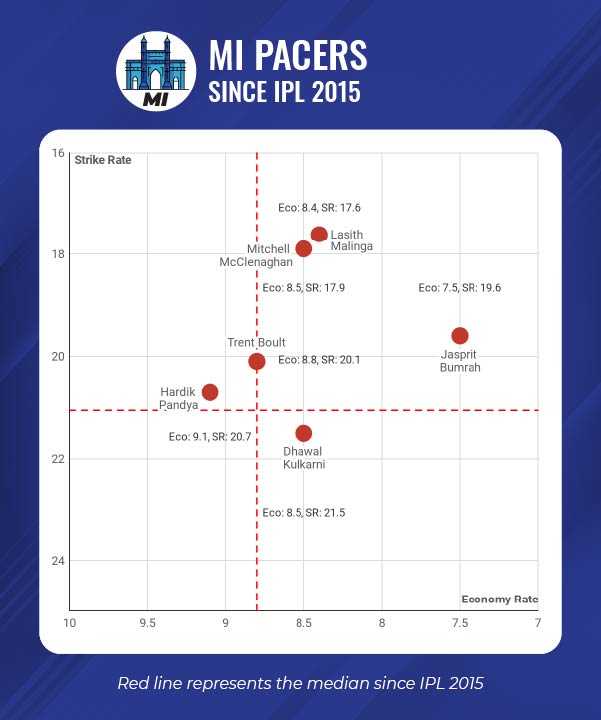 They have one of the best pacers in the world in Jasprit Bumrah.

While importing Trent Boult makes perfect sense for MI, the inclusion of Dhawal Kulkarni is not very clear. Unless just as a backup. Additionally, up until the final, Lasith Malinga was largely expensive in the last season (economy 9.8 in 12 matches).

The wicket-taker for them, Mitchell McClenaghan too played only five games (3 wickets). Hence it will ideal for them to buy another foreign pacer as a backup.

Please note that Pollard and Sherfane Rutherford are not included in pacers as their strike-rate is higher than the scope of the graph. 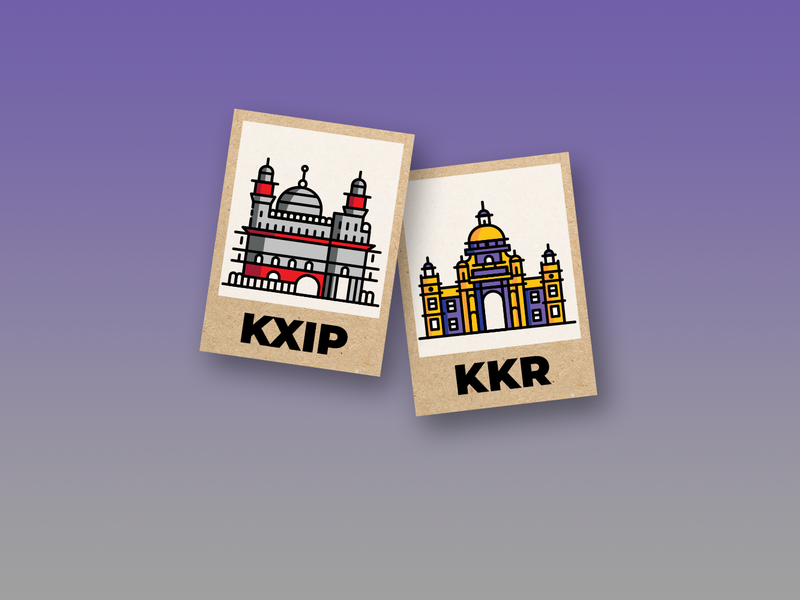