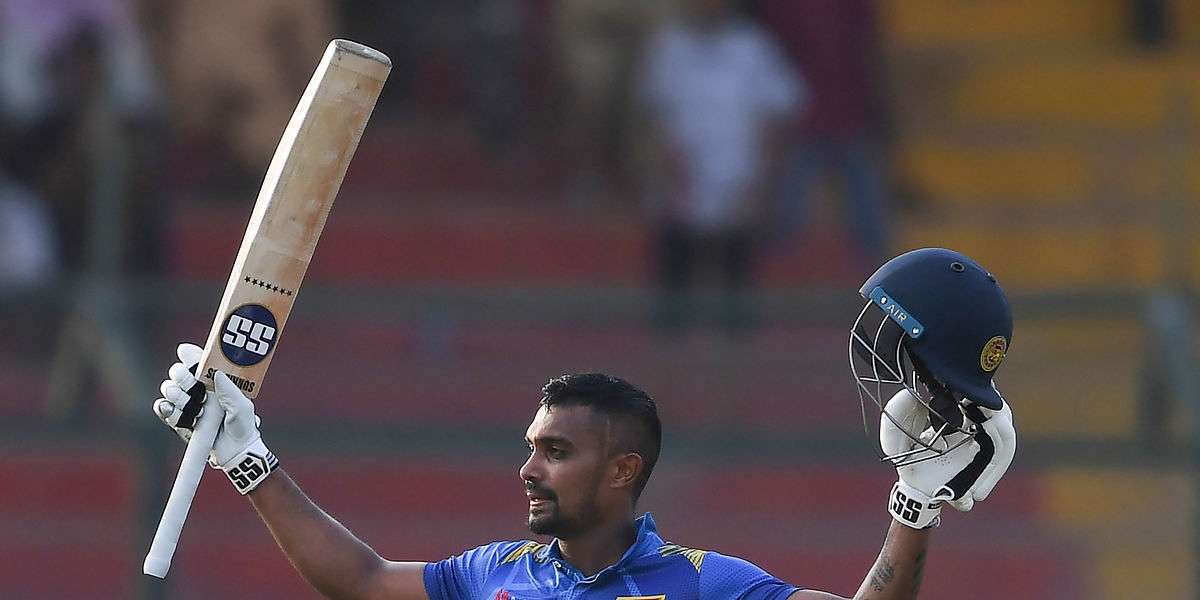 He is replaced by Shehan Jayasuriya

All-rounder Danushka Gunathilaka will miss the three-match one-day international series against the West Indies due to injury, the cricket board said.

The 28-year-old was excluded from the 15-member squad as a recurring back injury had worsened, a board official said.

He is replaced by Shehan Jayasuriya.

The first ODI is on Saturday in Colombo, while the second takes place in Hambantota on February 26.

The final will be held on March 1 in Kandy.

After the ODI series the sides will play two Twenty20 matches.

The Sri Lanka squad for the ODI series: 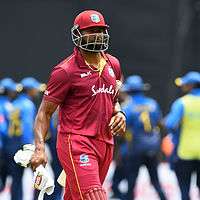