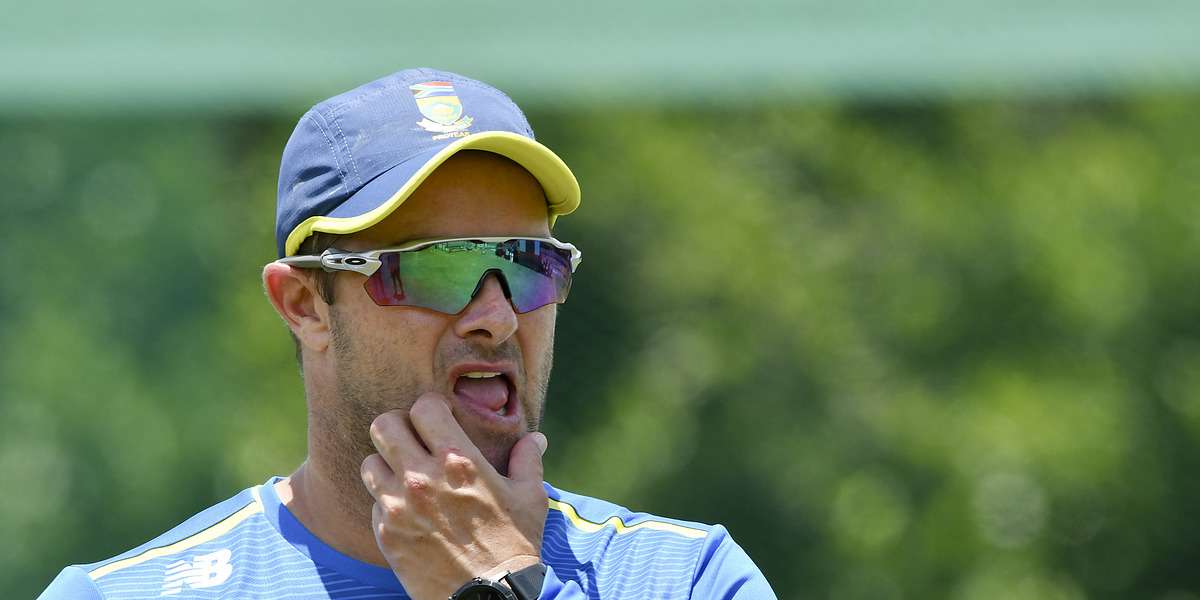 The retired AB de Villiers will be considered for a place in the South African T20 World Cup squad only if he shows good form and proves himself to be the "best man for the job", says the team's head coach Mark Boucher.

Soon after taking charge as South Africa's head coach in December last year, Boucher said he may try to persuade a few recent retirees, including de Villiers, to return to the South Africa squad ahead of the T20 World Cup to be held in Australia in October-November.

"He's (de Villiers) a discussion in the media and in the public but he is no discussion for me. I have had chats with him and we will probably know pretty soon what's going to happen with him," Boucher said after South Africa's 1-2 defeat to England in the just-concluded three-match T20 series at home.

"Like I said from day one when I took over, if we are going to a World Cup, I would like to have our best players there.

"If AB is in good form and he is raring to go and he makes himself available for the time we have asked him to be available; if he is the best man for the job, then he must go," he added.

Boucher said "ego" would not come in the way of taking de Villiers back, whose previous request for a comeback before last year's ODI World Cup was turned down by the then team management and the national selectors.

"It's not about egos or anything like that, it's about sending your best team to the World Cup to try and win that competition," he added.

De Villiers, 36, retired from all international cricket in May 2018. 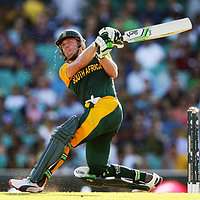 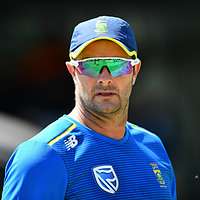 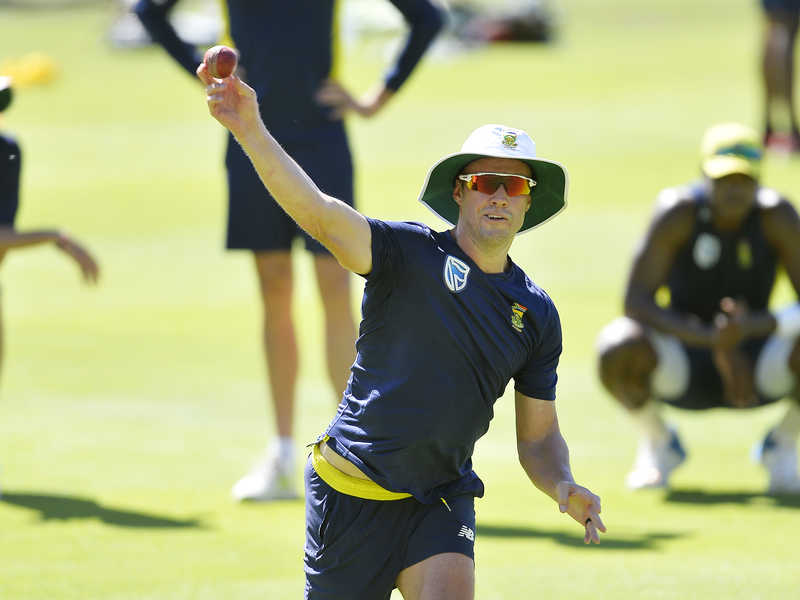