Despite PSL debacle, Misbah has full backing of PCB 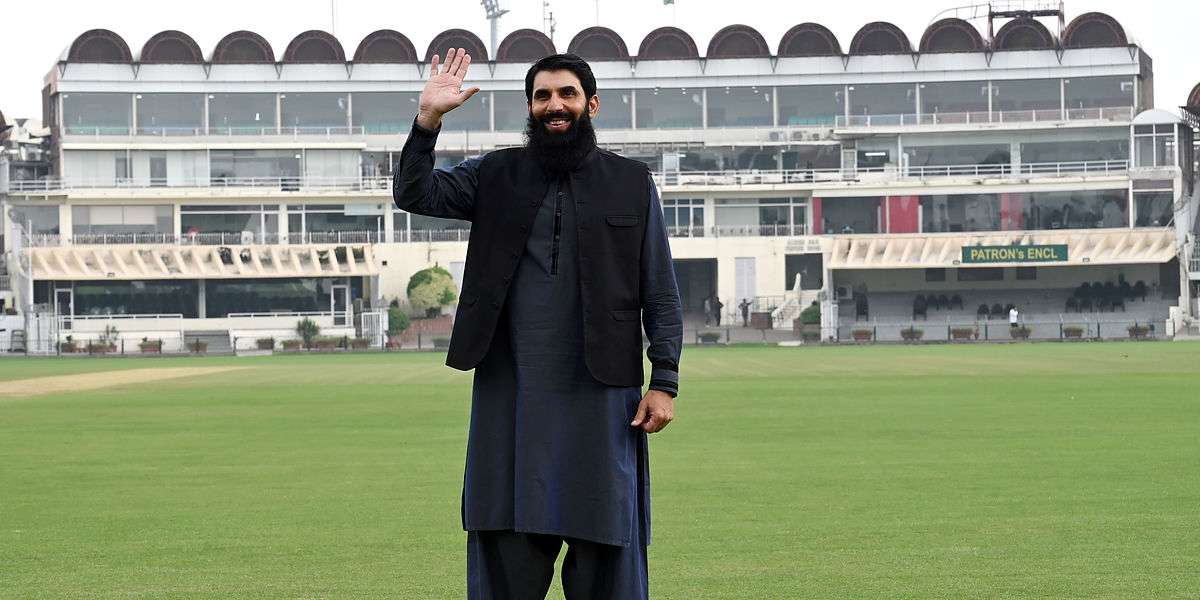 Despite PSL debacle, Misbah has full backing of PCB

Misbah, who was given special permission by the PCB to work as head coach of the Islamabad United, saw his team crash out before the last-four stage for the first time since Pakistan Super League's launch in 2016

Misbah, who was given special permission by the PCB to work as head coach of the Islamabad United, saw his team crash out before the last-four stage for the first time since Pakistan Super League's launch in 2016.

Islamabad, who are two-time champions, did not make the top four in the points table after managing seven points from 10 matches, prompting critics and experts to blame it on Misbah for the debacle.

But a senior official of the board said that they are still supporting Misbah.

"Since he took over as head coach we have seen steady progress in the national team's performances in Tests and T20 cricket," CEO Wasim Khan told the media.

"We have full confidence in Misbah even now but as is our policy we will sit down and review his one-year performance after the World T20 in Australia in October," Khan said.

"We will do a complete postmortem of his one-year progress and then reach a conclusion."

He also made it clear that the Board was not contemplating appointing any other coach with Misbah.

"We have confidence in him and that is we allowed him to coach the Islamabad franchise as we wanted him to gain some experience as well in this position."

"You must keep in mind while he is coach of the Pakistan team full-time he only joined the Islamabad franchise few days before the PSL. We wanted it to be a learning experience for him as head coach."

In his tenure, Pakistan has won two out of five Tests at home against Sri Lanka and Bangladesh, but were beaten two-nil in Australia.

Khan said they were aware Misbah would be disappointed with his performance in the PSL but the Board will be asking him if he needed any other support before the tour of Ireland, Holland, England or the Asia Cup and World T20 this year.

"It is up to him what his planning is for the team but definitely I am sure he and the other selectors would take into consideration performance of players in the PSL when they sit down to finalise teams for the Asia Cup and World T20."

Khan admitted the organisation of the Asia Cup seemed difficult at the moment because of the COVID-19 pandemic.

NEWS
Misbah to announce a pool of 35 players for Zimbabwe, New Zealand series
The Pakistan coach has been under some pressure since the team returned from England over his holding several positions