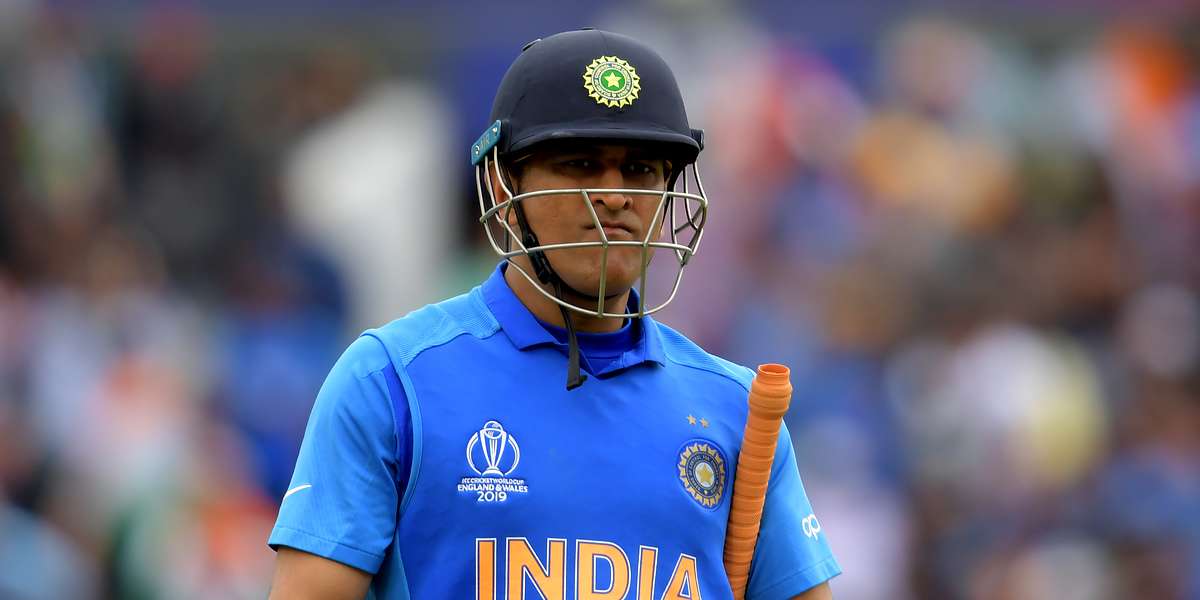 Mahendra Singh Dhoni on Sunday left the Chennai Super Kings training camp following the suspension of the 13th edition of IPL till April 15 in the wake of COVID-19 pandemic. Dhoni, who had arrived in Chennai for CSK's preparatory camp early this month, left the base in front of his cheering fans.

"It has become your home, sir!' Keep whistling, as #Thala Dhoni bids a short adieu to #AnbuDen," Chennai Super Kings wrote on its twitter handle along with a short video.

The video showed fans lining up to catch a glimpse of Dhoni as he signed autographs and interacted with the fans. The BCCI on Friday postponed the start of this year's IPL from March 29 to April 15 in wake of the pandemic, which has caused massive upheaval across the globe.

On Saturday, the BCCI and the eight IPL team owners met in Mumbai to discuss the various options after government-imposed travel restrictions and refusal of three states to host any matches forced the postponement of the cash-rich T20 tournament. The 38-year-old Dhoni hasn't played any form of cricket since featuring in India's semifinal loss to New Zealand at the 50-over World Cup in England last year.

There has been a lot of speculation over Dhoni's international future ahead of this year's T20 World Cup in Australia, with some saying it will depend on his performance in the IPL 13. 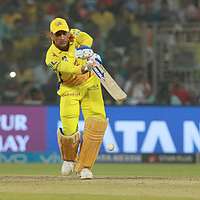