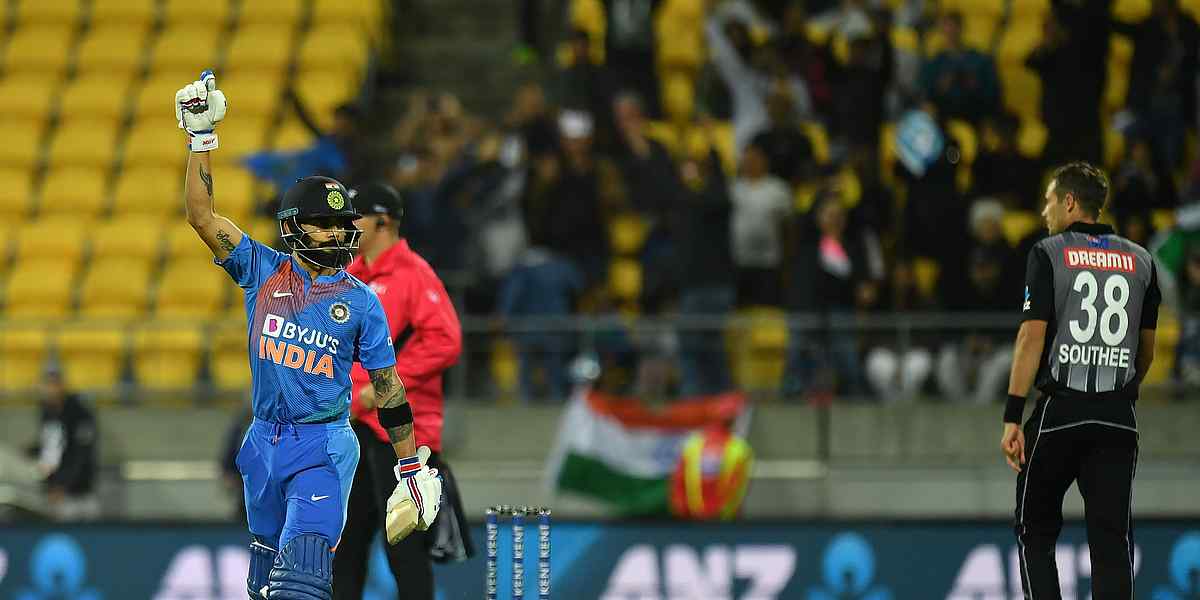 After the disappointment of going down 0-3 in the Test series in Australia, one would think New Zealand would fare a lot better at home in the T20I series against India. Well, they have. However, they have nothing to show for their efforts as the series is aligned 4-0 against them.

Twice, they have failed to cross the finish line having been it in touching distance but have not made it over the line. As a result, the current series becomes the first bilateral series in any format of the game to have two tied games. Given New Zealand’s sorry history in Super Overs, a ghost which refuses to elude them, the series is poised 4-0 instead of a balanced 2-2 scoreline.

“We have them a chance and they took them with both hands. When you haven't won and you play against a quality opposition in India, give them a sniff and make it tough for yourselves”, said the Kiwis’ stand-in skipper, Tim Southee after their fourth Super Over defeat in as many tied games since July 14, 2019.

India have now emerged victorious in 10 of their last 11 T20Is. Placed fifth in the ICC T20I rankings, they are finding their mojo back in the lead up to the T20 World Cup later this year. Improving their record against New Zealand - a victory percentage of only 27.2 percent prior to this series which has soared up to 46.6 - puts them in the right frame of mind. Having snatched a couple of victories from the jaws of defeat is the icing on the cake.

Heading into the dead rubber at Bay Oval in Mount Maunganui, the Virat Kohli-led side still have few questions to answer. Their average opening partnership for India this year has touched the unprecedented mark of 49.1 in six games this year. Moreover, the strike-rate has been 147.7. Only 2017 saw the Indian openers scoring at a quicker rate - 156.04. Therefore there is less dependency on Virat Kohli.

The only decisions the Indian management have to make is if they want to accommodate Rishabh Pant and Kuldeep Yadav in the XI, the only two players who are yet to get a game in this series. If yes, then who will they bench?

New Zealand, on the other hand, are looking for answers. One of their biggest concerns is their death bowling.

The graphic obliquely answers why the Blackcaps have lost six of their seven Super Overs in T20Is. The lack of a specialist death bowler is haunting the Kiwis. The cracks seem wider when you add the atrociously small grounds in New Zealand and an Indian batting line-up which rarely misses out on punishing the mistakes of their opponents.

Except that, there have been glaring differences between the batting numbers of both sides in this series. While Martin Guptill has scored three 30s without carrying on, Colin Munro has scored a couple of uncharacteristic fifties in this series - 59 off 42 balls in Auckland and 64 off 47 balls in Wellington - two of three slowest fifty-plus scores in terms of strike-rate.

While India’s dependency on their number three has decreased, New Zealand’s batting has revolved around that spot, Kane Williamson in the first three games and then Tim Seifert in the fourth T20I.

The gap widens alarmingly in the middle-order. Colin de Grandhomme had a great run at number four in 2019 but has suffered a quiet start in 2020 with scores of 0, 3 and 5 in the series which has affected New Zealand’s power game at the business end of the innings. One can always question why the Kiwis did not pick James Neesham for the series - a decent all-round package for T20 cricket with variations in his bowling and the ability to clear the ropes with the bat in his hand.

The only positive for New Zealand in this dispiriting series has been Ish Sodhi’s return to form. The leg-spinner leaked 50 runs in his last two overs in T20I cricket before this series, against England two months ago. Against a strong batting opposition like India, he has conceded at only 7.4 runs per over, his best economy rate in a series since India hosted the Blackcaps in 2017.

India: It is tough to predict the playing XI of a side which is 4-0 up in a five-match series. India would want to continue testing their bench strength with a variety of combinations still available to consider. One of them could be to play Kuldeep and Pant. While Pant can replace his IPL skipper, Shreyas Iyer, who has already proved his mettle in the series, Kuldeep can take place of Yuzvendra Chahal. It could also be KL Rahul’s chance to get some rest allowing Rohit Sharma in the XI after a day-off in Wellington. Mohammed Shami may continue resting to manage his workload before the ODI and Test series.

New Zealand: Tim Southee suggested that Kane Williamson’s injury isn’t too serious and the Kiwis are hopeful to get their skipper back for the final T20I at Mount Maunganui’s Bay Oval. Tom Bruce will have to make way for him. Rest of the XI is likely to remain the same. 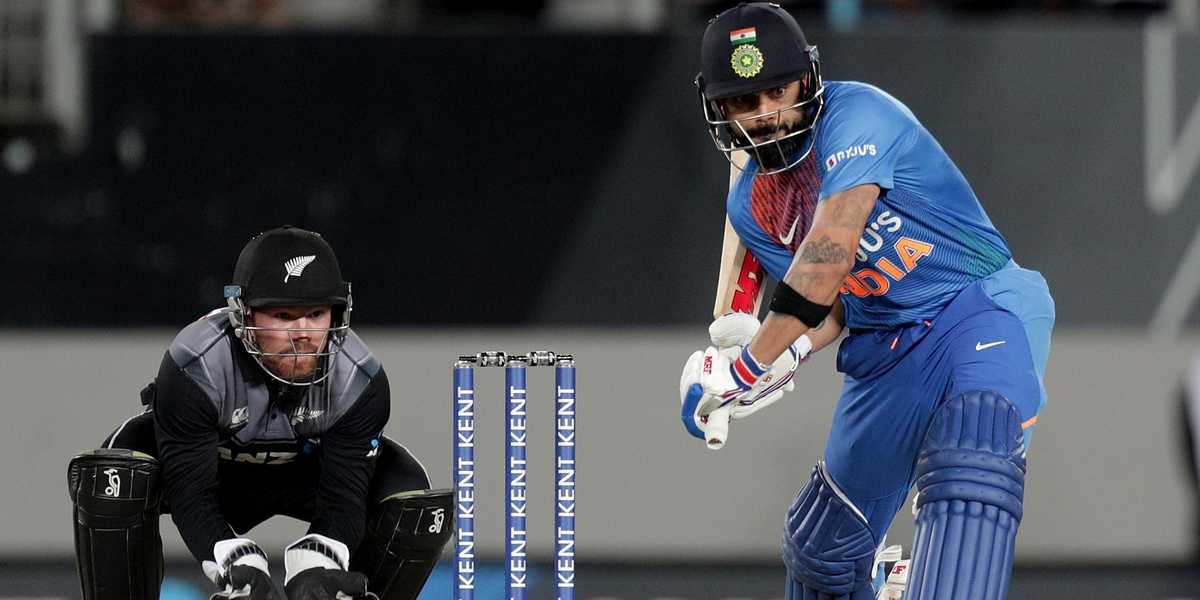