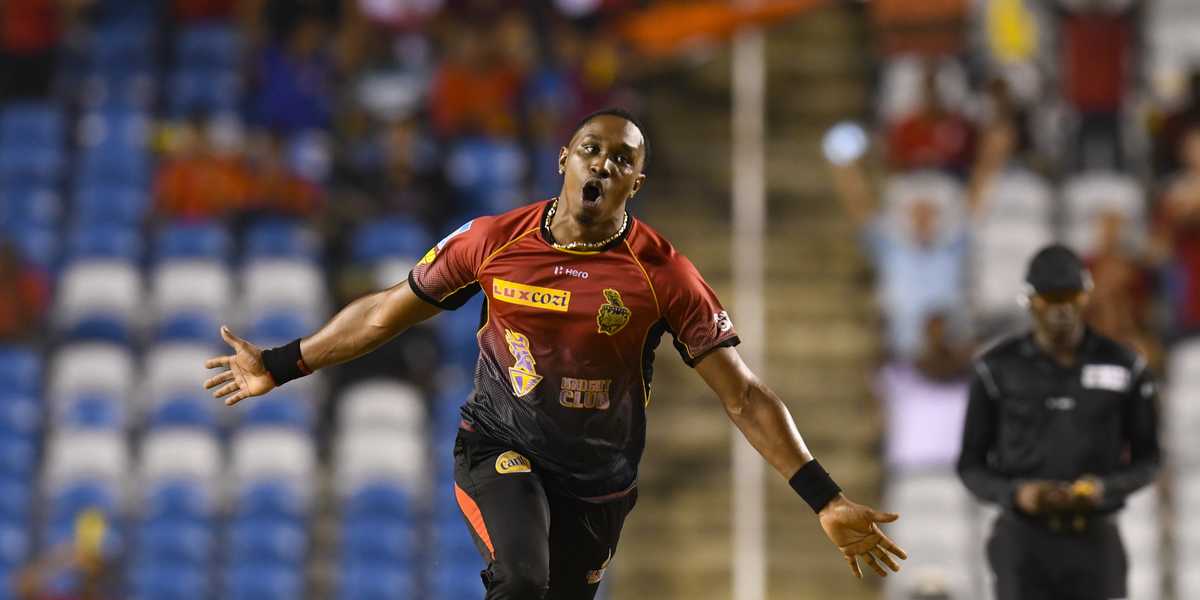 Dwayne Bravo was recalled to the West Indies squad, more than three years after his last appearance as the Caribbean side build up to the defence of their World Twenty20 title.

The 36-year-old all-rounder, a two-time World T20 winner, was named in a 13-man squad for a three-match series against Ireland later this month.

However, the West Indies are thinking long-term with the next World Cup in the game's shortest format taking place in Australia in October and November.

Bravo last played for the T20 side against Pakistan in September 2016 before he quit to concentrate on franchise cricket.

"Dwayne Bravo was recalled with the specific intention of bolstering our 'death' bowling which was identified as an area that really needs improving," said West Indies chief selector Roger Harper.

"His record in this department speaks for itself. He will also be able to act as a mentor to the other 'death' bowlers and lend his experience wherever needed."

Bravo has played 66 T20 internationals for West Indies, taking 52 wickets and scoring 1,142 runs. However, his career has often been controversial. He played the last of his 40 Tests in 2010 and was dumped as ODI skipper in 2014 after leading a walkout during a tour of India over a pay dispute.

Fellow all-rounder Rovman Powell has also been recalled having played 23 T20 internationals. Jason Holder, the team's regular skipper, is being rested just as he was for the three ODIs against Ireland. 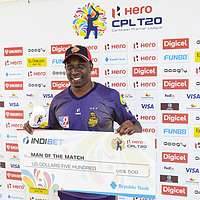 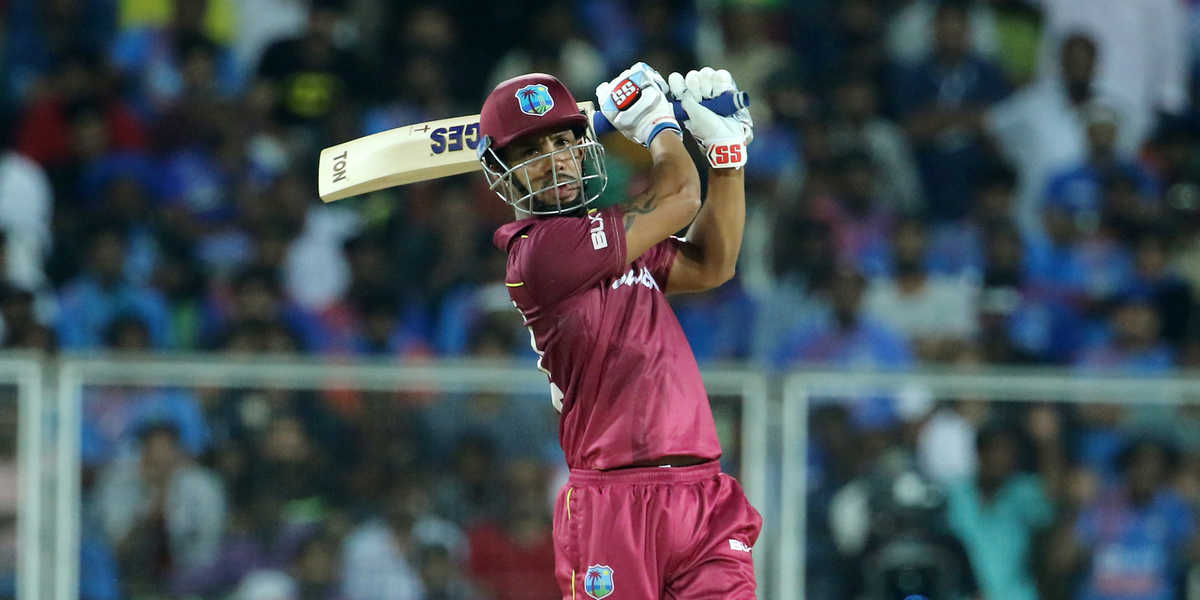 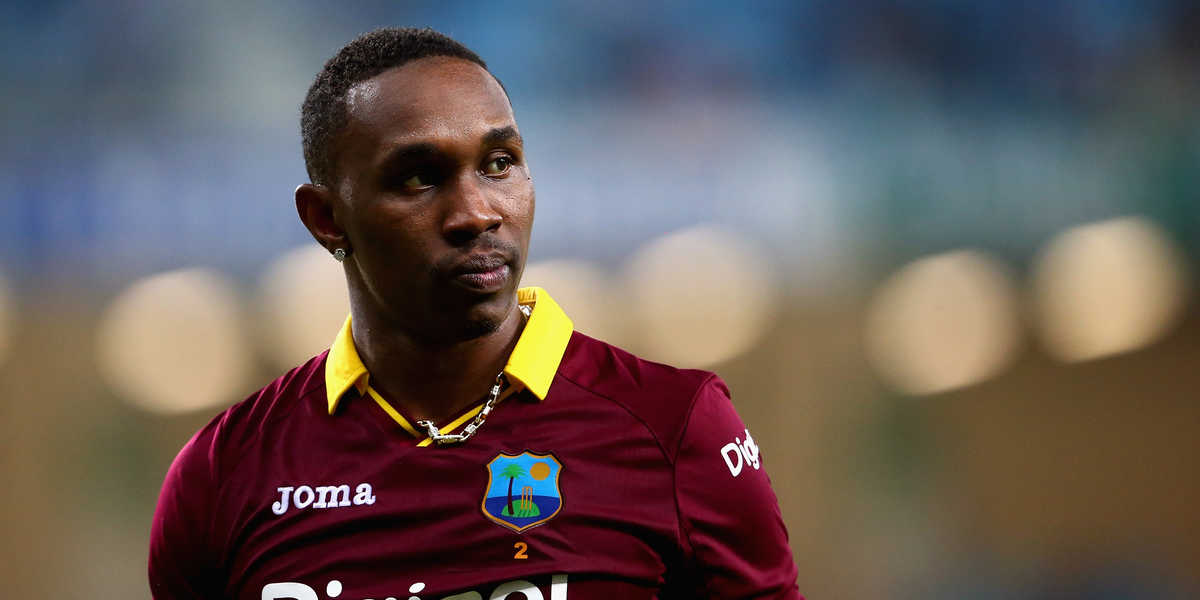 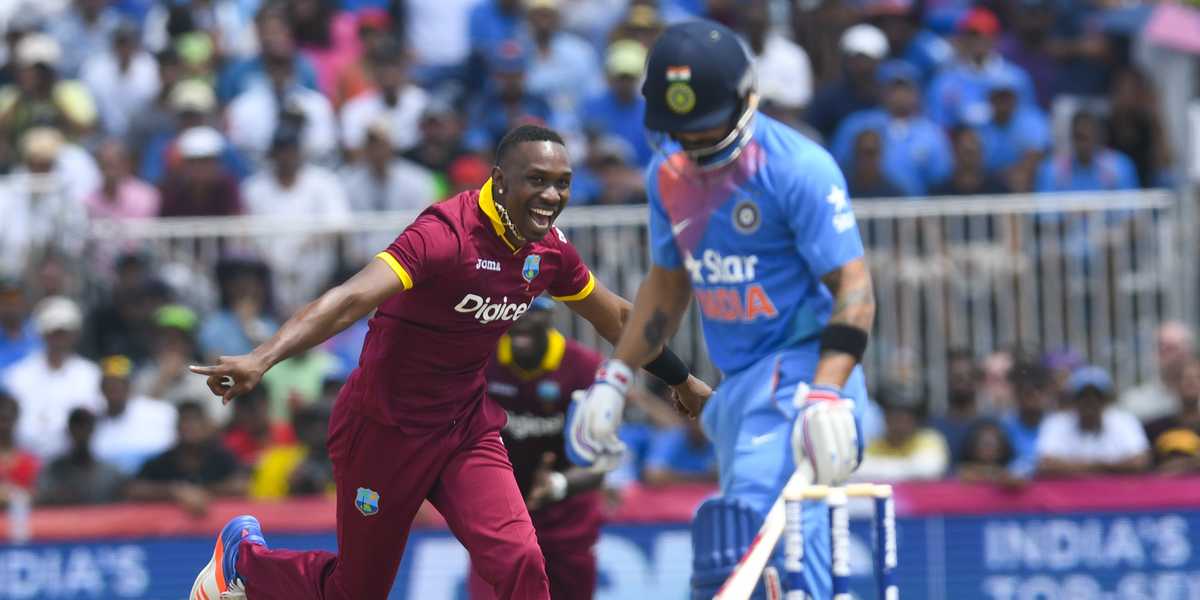