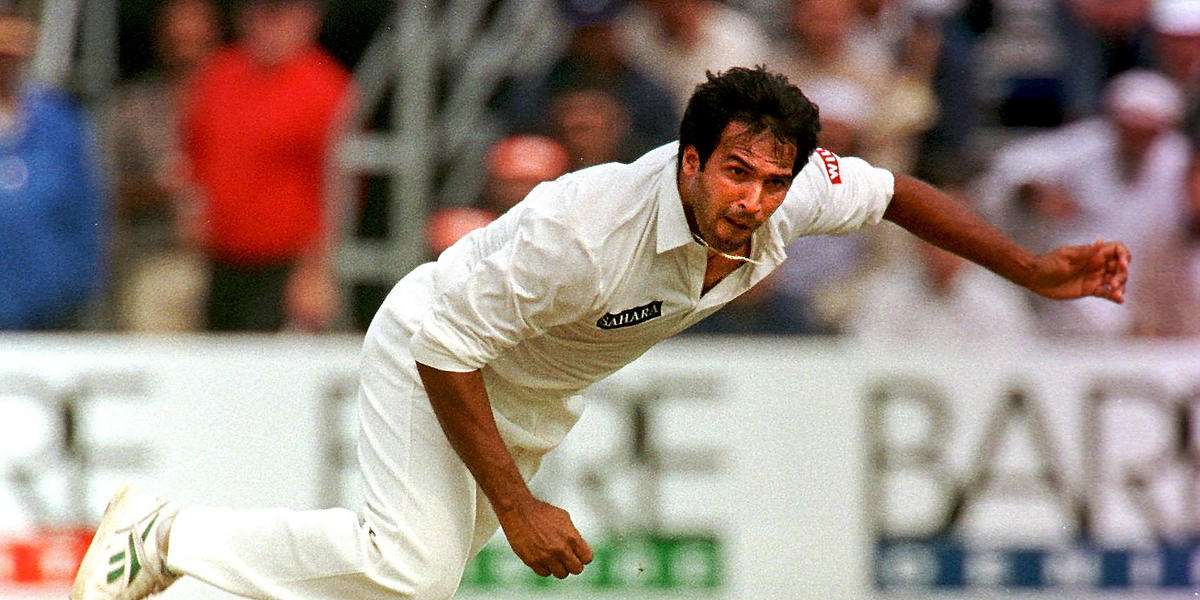 The Indian takes over at a time when the UAE's national team is trying to recover from the fixing scandal that rocked their cricket last year, leading to suspension of a few senior players, including captain Mohammed Naveed, and disbanding of the selection panel.

Without a selection committee, Brown was forced to pick the teams for the series against Scotland and the United States at home last December, and against Oman and Namibia in Muscat in January, for the World Cup League Two matches.

Singh, who had represented India in one Test and 136 ODIs between 1989 and 2001, has over the years made a name for himself in coaching.

Singh, who was born in Princes Town, Trinidad, has also conducted coaching clinics in the UAE.

An agile fielder and a useful batting all-rounder with an ability to hit big shots, Singh scored 2236 runs in one-day internationals at an average of 25.95 and a best of 100.

Singh's predecessor Brown departed after three years at the helm. 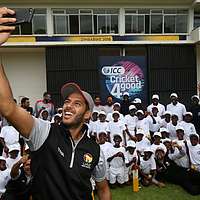 INTERVIEW
Chirag Suri: Yuvraj Singh is like a mentor to me
The UAE opener has been in the scheme of things since 2014, ever since he made his debut as an 18-year-old