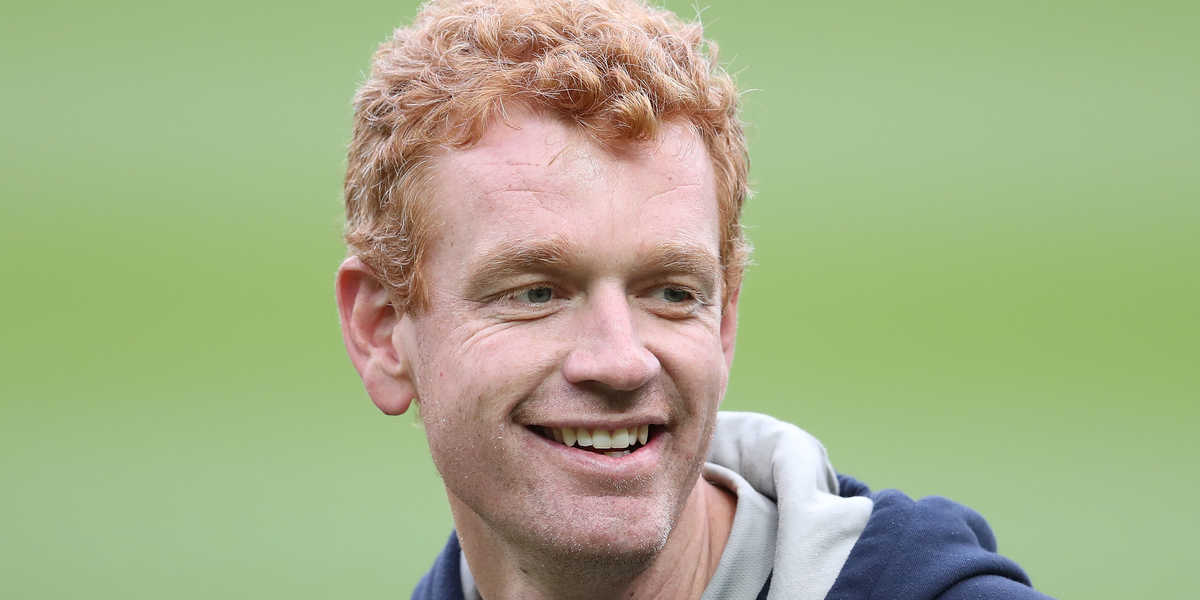 Aaron Finch has matured immensely as a cricketer and filled the "void in terms of captaincy" in limited overs cricket, feels Australia's stop-gap coach Andrew McDonald.

McDonald will stand in for Justin Langer in the three-match ODI series against India starting January 14.

"I think the growth of Aaron Finch in his leadership role in the last three years has been been tremendous. It has filled the void Australia had in terms of captaincy. His growths been outstanding, his understanding of individuals has been great," McDonald told reporters.

What also helped Finch evolve as a skipper is the continuity in team selection.

"He (Finch) has a familiar group around in terms of continuity of team. From the World Cup, there has been a couple of changes.

"I think he has just matured as a cricketer, understands his game, understands the opposition and the people around him and all of it has helped him become a fine leader for the country."

Finch had a tough time in Test matches when India toured Down Under in the 2018-19 series but he is a far better player now, reckoned McDonald.

"I don't think he was ever down and out as a player. I think the natural progression of him in his career, it's always when you get 27-28 years of age, you start to figure things out. There was a bit of a purple patch in terms of his One Day International form.

"He was challenged in Australia by the Indians. He is better prepared for what India presents to him on this tour," the 38-year-old McDonald, who has played four Tests, said.

McDonald, who is in-charge of the team in place of head coach Langer, also opined that Finch's place in the Test team is in the middle-order and not at the top.

"He had the opportunity to play in an unfamiliar position last summer. He took that on. He's probably better playing Tests than not so he jumped at the opportunity to open for Australia even though he's better suited in the middle order.

"Time will tell if he gets that opportunity but he's thankful for the time that he's got. If another opportunity comes he will take it." 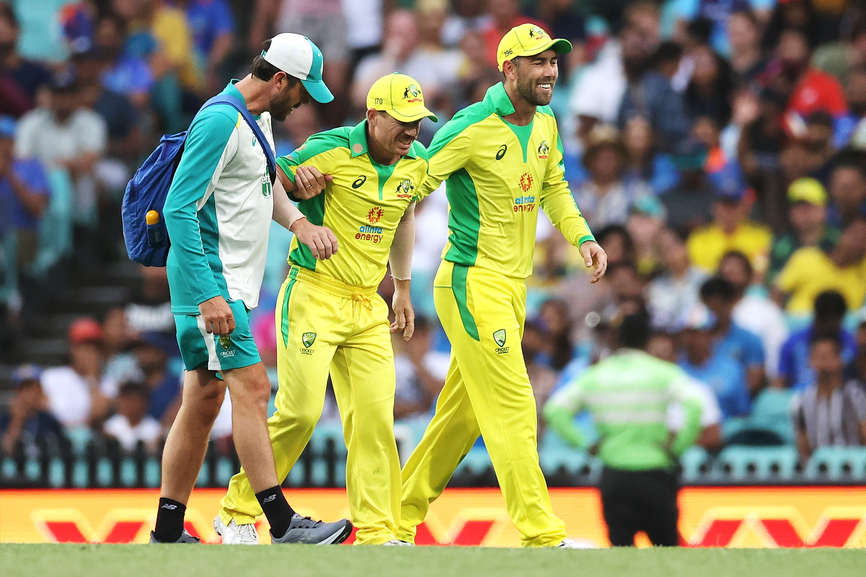 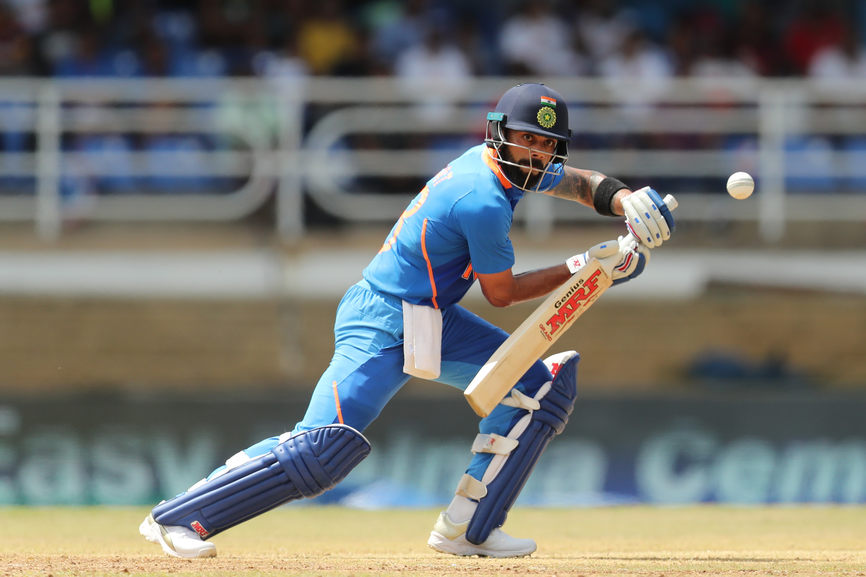