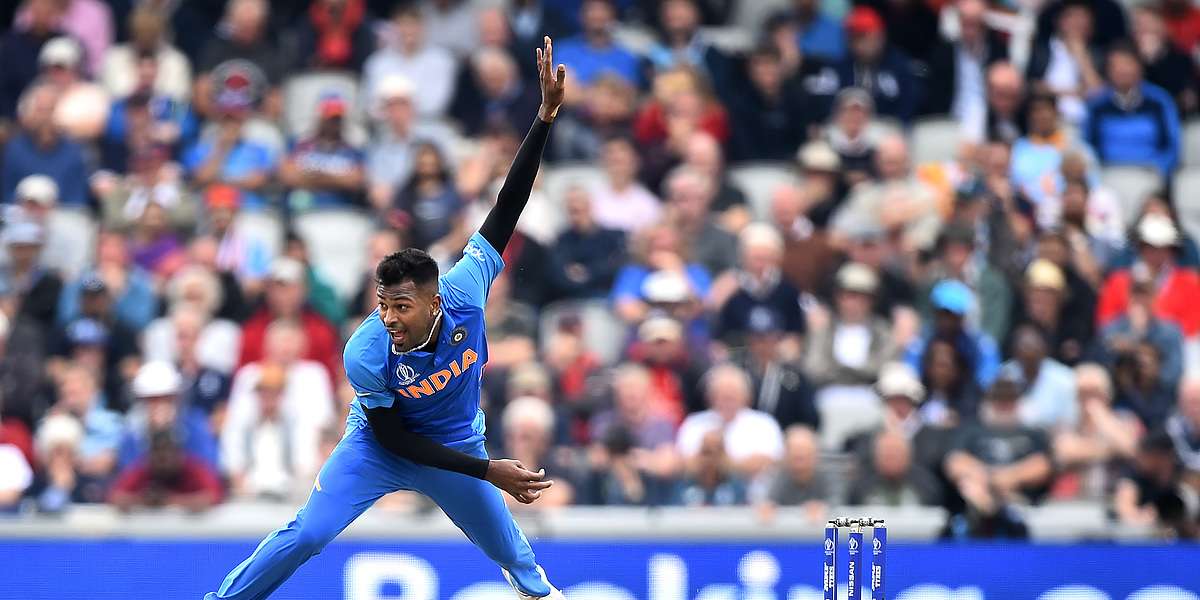 The all-rounder, has been recovering at the National Cricket Academy in Bengaluru

Hardik suffered a bad lower back injury five months ago and underwent a surgery in London.

The 26-year-old all-rounder, who hasn't played international cricket since then, has been recovering at the National Cricket Academy in Bengaluru.

Dhawan and Bhuvaneshvar are also on their road to recovery after sustaining injuries.

Bhuvaneshvar underwent a hernia operation, while Dhawan suffered a shoulder injury during the ODI series against Australia at home last month.

A total of 16 teams will vie for the trophy with the final set to be held on March 6.

As per the organisers, the Reliance 1 team will also have Anmolpreet Singh.

Another youngster Kamlesh Nagarkoti, pacer Varun Aaron and Manan Vohra would turn up for D Y Patil B team.

Other teams in fray are CAG, Income Tax, IOC, Bank of Baroda and RBI. 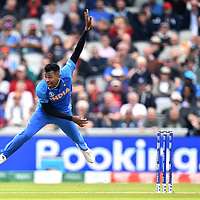