Has the time come for condition-specific selections in Test cricket? 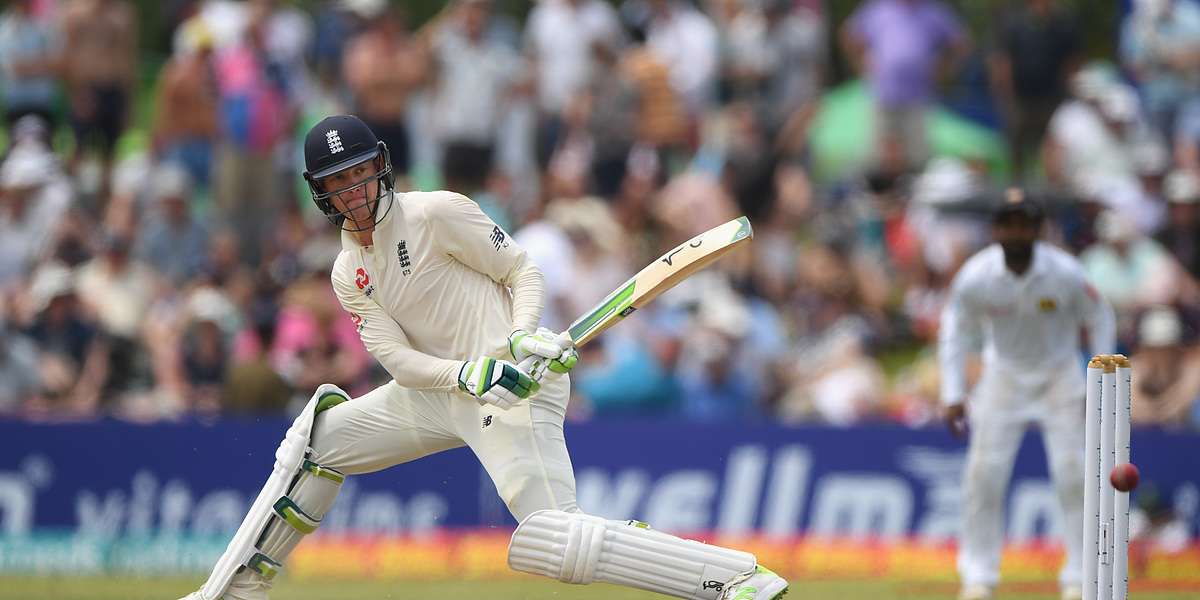 Has the time come for condition-specific selections in Test cricket?

When India picked Virender Sehwag for the Australia Test series in 2007/08, it raised a few eyebrows. Sehwag was out of the Test side since January 2007. He was not productive in the Ranji Trophy. In the meantime, India won the Test series in England with Wasim Jaffer and Dinesh Karthik as their openers.

There was no reason to select Sehwag but skipper Anil Kumble insisted the selectors to pick the right-handed batsman. One reason could be Sehwag’s strong show in Australia during the 2003/04 series. Sehwag featured in the last two Tests of the series. In Perth, he got the side to a decent start. In Adelaide, he grafted a career and match-saving 151.

Given Sehwag’s ‘'see the ball, hit the ball” batting style, the Australian tracks - decent for stroke-making - were perfect for him and Kumble may well have used the ‘horses for courses' strategy there. It won’t be wrong to say that his selection was based on keeping the Australian tracks in mind. It proved to be a great move as the opening batsman extended his Test career for another five years.

Many teams in the past have adopted to the ‘horses for courses' strategy. The recent one being, England picking Keaton Jennings for their two-match Test series in Sri Lanka.

Cricket is a condition specific sport. While, in almost every other sport, the idea of home advantage is largely limited to crowd support, in cricket, factors like pitch and weather come into effect. The inability of a lot sides to perform in alien conditions has led to some conspicuous trends in Test cricket.

England have lost nine out of their last 10 Tests in Australia. Pakistan have also been clueless Down Under succumbing to 14 successive defeats. South Africa have not won a Test in Asia since 2014. England and Australia have only one series victory in India in the 21st century.

Teams ending up on the losing side are desperate to break these trends. Though England won their last Test series in Sri Lanka 3-0, their decision to bring Jennings back to the squad is a sign of a new trend - condition-specific selections.

Given his last four Test scores reading 23, 8, 14, 17, which came a year ago and no hundreds in the County Championship Division Two despite 21 innings, Jennings had no credentials to be picked in the England squad. But he can still be deemed as a smart selection.

Since his debut in December 2016, Jennings has scored at an average of 49.75 against spinners, the second best by a specialist England batsman (minimum 10 innings). He scored a hundred on debut against India at Wankhede negotiating a three-man spin attack which included R Ashwin. Almost two years later in 2018, he amassed 146* in the second innings of the first Test in Sri Lanka, which England won 3-0. The southpaw plays the sweep strokes, perceived as an important weapon to tackle spin, quite effectively. Since his debut, he has scored the fifth most number of Test runs against spinners using a variety of sweep-shots (111) but at a higher average than anyone by virtue of only one dismissal.

Naturally, he is one of England’s most proficient batsman against the tweakers, the kind of bowlers Sri Lanka will use in abundance against them. In addition, he is a superb fielder at the short-leg position.

During the 2017/18 Ashes in Australia, Trevor Bayliss – then England coach, said their bowlers did not have any clue against the Australian batsmen due to a one-dimensional attack which was not suited for Australian conditions. James Anderson strikes at 72 balls per wicket in Australia - his second worst strike-rate amongst all countries he has bowled. Strike-rate of both Stuart Broad and Chris Woakes are worse. The next time England tour Australia, they would want to employ a different kind of pace attack with Jofra Archer in-charge. The Anderson-Broad-Woakes trio can continue in England with Sam Curran as an additional support bowler, all of whom require seaming conditions to be effective.

The bowling specialization is not a new thing but as yet, it has been based on the categorization between pacers and spinners. England will need to take it a step ahead by picking the right set of pacers in the squad first, then in the XI.

However, to employ the strategy, England need to be cautious of Archer’s workload. Currently, the fast bowler is nursing an elbow injury with the notion that England’s Test captain, Joe Root over-bowled him. Hence, England here need to follow the template set by India in managing Jasprit Bumrah. After his Test debut in January 2018, Bumrah is yet to play a home Test - another example of condition-specific selections.

In the same vein, India play Rishabh Pant as their wicketkeeper-batsman when they tour overseas but Wriddhiman Saha replaces him whenever they are playing in the sub-continent looking for a better glovesman instead of an additional batsman. The trend can continue during India’s Test series in New Zealand.

In other potential instances, it would be interesting to see if Australia stick to open with David Warner when they tour England next for a Test series. Warner seemed like a fish out of water in the 2019 Ashes managing only 95 runs in 10 innings. Overall, Warner averages only 26.04 in 25 Test innings in England. At home in the subsequent series, Warner hammered 786 runs in five Tests at an average of 131 underlining that the horrific Ashes run was not about form but his failure to adapt to English conditions.

Similarly, Aiden Markram averages 46.2 in South Africa but only 10.5 in Asia where spinners are often seen opening the bowling. Is Rohit Sharma the right man to open in Test cricket in the seaming conditions of England? Will Alex Carey feature in Test cricket the next time Australia play Tests in Asia?

In any case, it won’t be an easy practice to put into effect.  The argument of “best player in the side versus the best suited player” will do the rounds for a long time. Dropping a player who had just performed in the previous series on the basis of different playing conditions for the upcoming series can cause bitterness between the player and the management.

Prior to the announcement of England’s squad for the Test series in Sri Lanka, Alastair Cook was asked by Nick Knight in a Sky Sports’ show if he will pick James Anderson for the Test series in Sri Lanka. The former England skipper said no, explaining his reasons with the medium-pacer sitting next to him and there was a palpable sense of disagreement in the room. Cook supported his argument saying the motive should be to “pick your best XI” which might not always include the players with best numbers.

With the introduction of the World Test Championship, the idea of condition-specific selections becomes even more significant. However, the idea does not seem pragmatic for all Test playing nations.

A country needs to have a large pool of players to implement the idea purposefully. For instance, Tim Southee and Trent Boult should not be New Zealand’s lead pacers in UAE. Southee has taken a wicket every 96.6 deliveries in UAE, his worst strike-rate amongst all countries he has bowled in while Boult’s strike-rate there is 80.1. Yet they opened the bowling in the third Test against Pakistan in December, 2018.

Currently, only Australia, England and India seem to possess an adequate pool of players which can be attributed to the number of games their ‘A’ sides play.

Five years ago, when England crashed out of the World Cup without making it to the knock-out stage, their ODI unit went through a complete overhaul. The move of format-specific sides led them to their first ODI World Cup title in 2019. Jennings’ selection falls on the similar line with a bigger result in sight that can render England as a more consistent Test team.

The implementation of this policy can be tricky and contains the scope of both masterstrokes and faulty decisions. However, Test cricket has become highly condition-specific. Picking the right side is critical and hence, selections based on conditions can be of utmost importance.