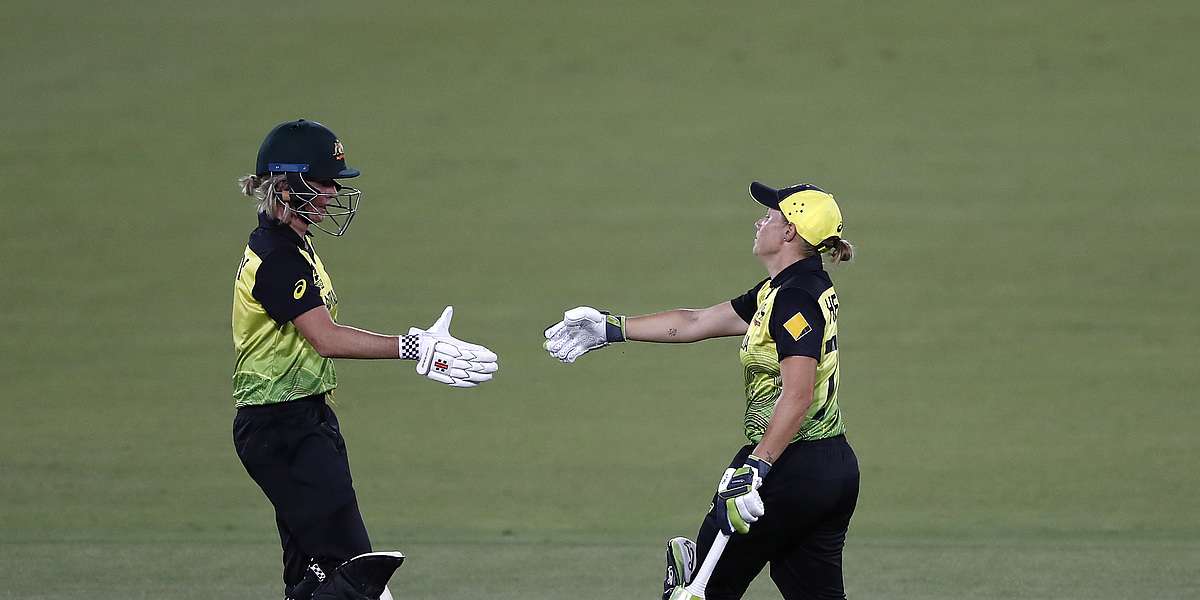 Australia's 189 for one, the highest total of the tournament, proved too much for Bangladesh who could manage only 103 for nine

The partnership between Healy (83) and Mooney (81 not out) is Australia's highest for any wicket at the Women's T20 World Cup.

Australia's 189 for one, the highest total of the tournament, proved too much for Bangladesh who could manage only 103 for nine.

Salma Khatun opted to take pace off the ball with five overs of spin in the powerplay but Healy rocked back and cleared long-on to take the score to 53 without loss from the first six overs.

The keeper-batter made it look easy as she struck sixes over long-off and then mid-wicket from Khadiza Tul Kubra, bringing up a brutal 26-ball fifty.

Mooney turned over the strike before showing her own strength down the ground with three boundaries in as many overs to bring up the first T20I century partnership for the openers.

Their first reprieve came when Rumana Ahmed beat Mooney's bat but Nigar Sultana Joty was ponderous in whipping off the bails.

The breakthrough finally came when Healy sliced to point off Salma, departing for 83 from 53 balls.

Ashleigh Gardner had licence to swing and did just that in the penultimate over, carting Salma for three boundaries in her 22 from nine balls.

Bangladesh's reply began with Murshida Khatun (8) lofting Megan Schutt down the ground at the start of the fourth over but departed two balls later as Jess Jonassen took a fine catch pedalling back at mid-on.

Sanjida Islam found the third man boundary from her first ball but was comprehensively bowled by Schutt in the next ball as an eventful over ended with the scoreboard reading 23 for two.

Annabel Sutherland's first T20 World Cup spell yielded a maiden wicket as Sanjida was strangled down the leg side for three, with the score on 26 for three.

Nigar stroked Nicola Carey through the covers for four when Meg Lanning turned to spin, and Sutherland leaked more runs as Fargana stroked two boundaries from an over that cost 13.

Nigar and Fargana, who struck Carey for a handsome off-drive, brought up Bangladesh's second fifty partnership at the T20 World Cup, and it ended there on when Nigar skied one to Lanning off Carey on 19.

Rumana made a sprightly 13 from 12 balls but picked out Wareham on the midwicket fence to make it 95 for five and Schutt had her third when Fargana's top-edge was gleefully caught by Healy.

Three wickets in three balls rounded it off --Jonassen clean bowling Jahanara before Salma and Khadija were run out in successive balls. 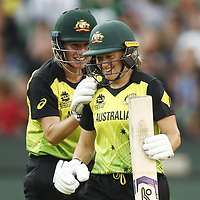 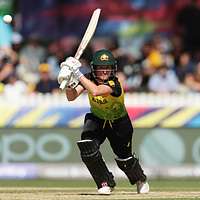