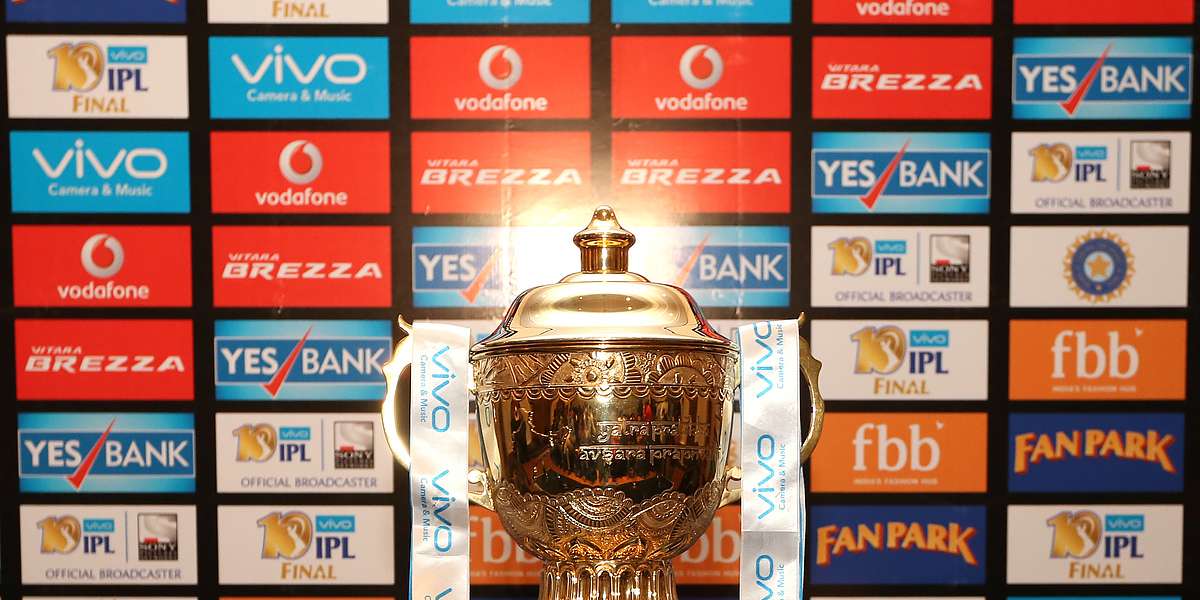 BCCI has notified that instead of a whopping Rs 20 crore, the IPL champion team will now receive Rs 10 crore only

The BCCI has decided to halve the prize money for this year's IPL champions and the runners-up as part of its cost-cutting measures for the upcoming edition.

In a circular sent to all IPL franchises, the BCCI has notified that instead of a whopping Rs 20 crore, the IPL champion team will now receive Rs 10 crore. The glitzy event gets underway on March 29.

"The financial rewards have been reworked as a part of the cost cutting measures. The champions will get Rs 10 crore instead of Rs 20 crore. The runners-up will get Rs 6.25 crore from earlier Rs 12.5 crore," a BCCI notification, in possession of PTI, read.

The two losing qualifiers will now get Rs 4.3 crore each.

"The franchises are all in good health. They also have multiple ways like sponsorships to bolster their income. Hence the decision on prize money taken," a senior BCCI source said.

However, state associations hosting IPL games will get Rs 1 crore with franchises and BCCI contributing Rs 50 lakh each.

It has also been learnt that mid-level BCCI employees won't be allowed to avail business class flights like earlier for flying to Asian countries (Sri Lanka, Bangladesh, UAE) where the fight time is less than eight hours.

The eight IPL franchisees, who are unhappy with the BCCI's decision to halve the prize money corpus to Rs 25 crore, will soon meet to decide the course of action over the board's "unexpected" move.

On top of that, they will have to pay Rs 50 lakh to state associations for hosting an IPL game, an increase of Rs 20 lakh. The IPL 2020 begins on March 29.

"We are unhappy that the play-off standing fund has been halved. We were not even consulted. The franchisees have been discussing it informally and will soon have a formal meeting to discuss the issue," an official from a South-based franchise told PTI.

The winning franchise now stands to earn Rs 10 crore from the play-off standing fund as compared to Rs 25 crore earlier, runners-up Rs 6.25 crore instead of Rs 12.5 crore and Rs 4.3 crore each for teams which finish third and fourth (earlier it was Rs 6.25 crore).

"It is a big hit. We are discussing it internally as well as with other teams. All the teams are meeting soon to discuss it," said an official from another franchise. 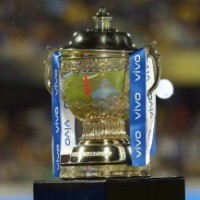