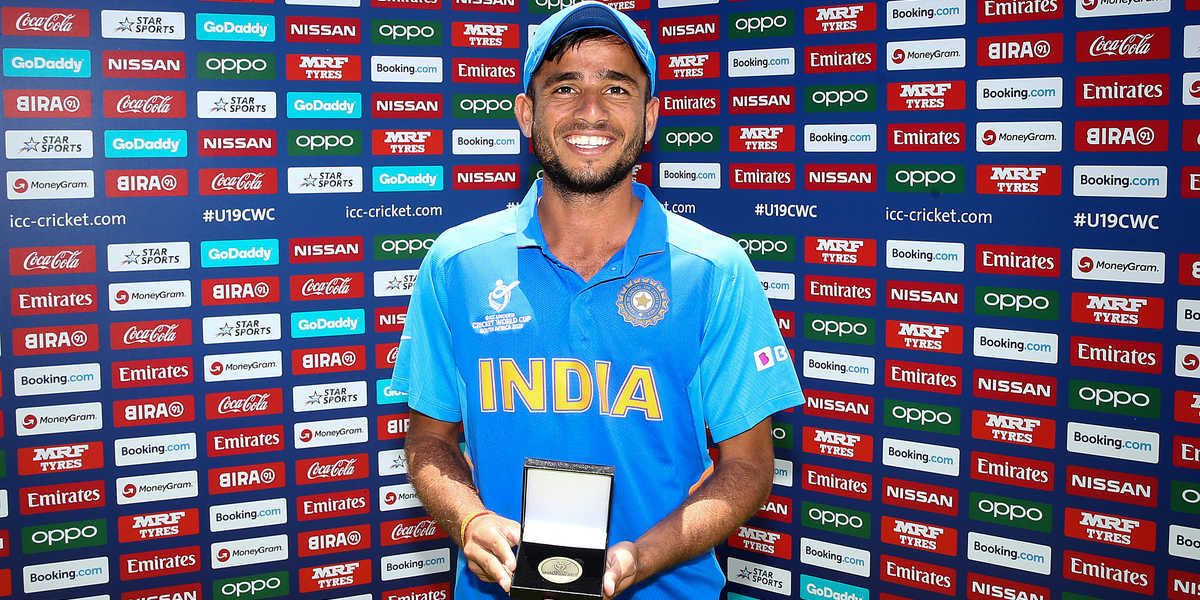 Defending champions India outclassed debutants Japan by 10 wickets in their second match to all but secure a spot in the quarterfinals of the ICC U-19 World Cup.

Opting to field first, four-time champions India bowled out a hapless Japan for 41 runs in 22.5 overs with leg-spinner Ravi Bishnoi taking four wickets. It was the joint second lowest total by a team in the Under-19 World Cup and joint third lowest in the under-19 cricket history.

Pacers Kartik Tyagi and Akash Singh shared five wickets among themselves as none of the Japanese batsmen entered double digits.

India needed just 4.5 overs to complete the formalities with Yashasvi Jaiswal and Kumar Kushagra remaining unbeaten on 29 and 13 respectively.

In their tournament-opener, India had beaten Sri Lanka by 90 runs.

The game was a complete mismatch with Japan playing a major ICC event for the first time.

India captain Priyam Garg, however, said his fast bowlers could have done a better job.

"Very happy with the performance. The spinners were good, but the lines and lengths could have been better from the pacers. There's no pressure as such. We want to do well, we take every game as it comes," said Garg.

Japan captain Marcus Thurgate said the team will head back home a lot richer in experience.

"I knew it was going to be a really tough game. We didn't do our best, specially with the batting. We could have done better. We learnt a lot. We can go to Japan and say that we've played against some of the big guys," he reflected.

"We'll take a lot of positives from this game. We need to learn from our mistakes and keep getting better," said Thurgate. 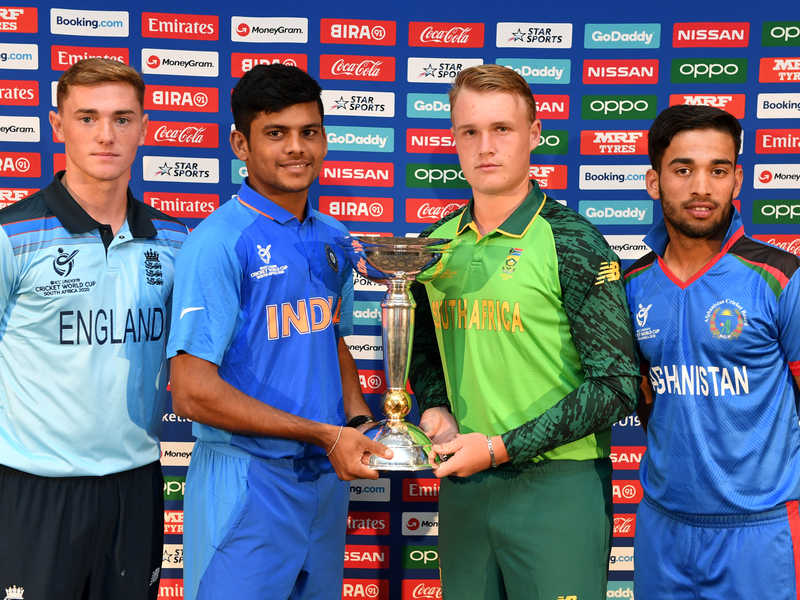