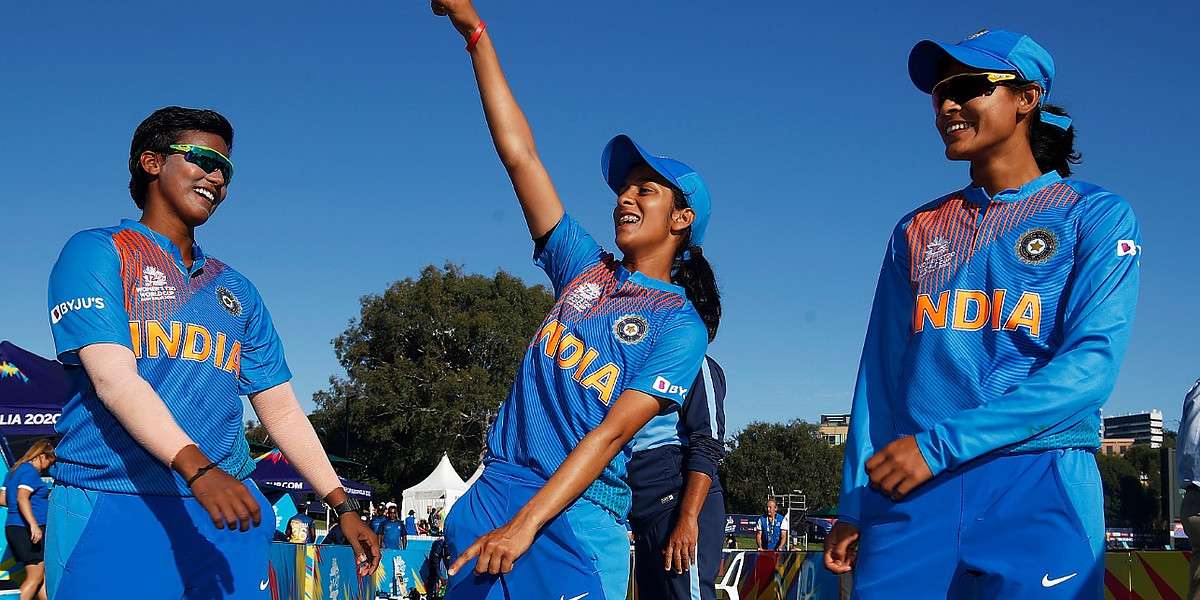 Heavy rain is predicted on the day of the two semi-finals and if both games are called off, India and South Africa will make it to the final

England have been India's arch-nemesis in knockouts of ICC events of late and the two teams will once again come face to face in the first semi-final of the 2020 Women's T20 World Cup at the Sydney Cricket Ground on Thursday (March 5).

The Harmanpreet Kaur-led side are unbeaten in this tournament, while England lost to South Africa in Group B. Australia and South Africa are the other two qualifiers who will play each other in the second semi-final. This is the fourth time India have qualified for the semis but not once have they played the final. Two of their senior-most batters have been in horrible form, despite that, India have still managed to make it to the semi-finals tells you how few of the other players have punched above their weight.

India's batting lynchpins - Smriti Mandhana and Harmanpreet are yet to fire in this tournament but the two will have to come good in the knockouts if the Women in Blue want to go all the way and lift their maiden major ICC title. Prior to the competition, the cricket fraternity was buzzing with the fact that India's campaign will rely heavily on Mandhana and Harmanpreet but the two have contributed only 12.23 percent to the total team runs, compared to 47.91, 26.45 and 31.89 respectively in the last three T20I series.

Mandhana being out of form hasn't hurt India much because of the way Shafali Verma has performed up the order. The 16-year-old dasher is currently the third-highest run-scorer in the event, having managed 161 runs at a strike-rate of 161. Shafali is yet to get a fifty-plus score but the right-handed opener has contributed in all four encounters. It's only because of her India have managed 46, 54, 49 and 49 respectively in the powerplay in the group stage. Apart from Shafali, Jemimah Rodrigues and Taniya Bhatia too have chipped in from No. 3 but the team management will be concerned about the middle-order.

Indian captain Harmanpreet hasn't managed a single 50-plus score in T20Is since that 103 against New Zealand in the 2018 T20 World Cup and has so far only scored 26 runs in this competition. The 30-year-old however will be expected to step up and ensure that the middle-order doesn't flounder again.

India have got fantastic starts in all the four games but not once the middle-order has managed to capitalise on it properly. While Shafali has taken care of the scoring in the first six overs, India need someone like Harmanpreet in the death overs. The likes of Deepti Sharma, Rodrigues and Bhatia don't have that power game and that's where Harmanpreet will have to lead from the front. To add to that, the Indian batters won't have it easy against the English bowlers who haven't allowed any team to score over 130, just like India's.

While Indian batters are yet to click as a unit, their bowlers have done a phenomenal job so far. The spin quartet of - Deepti, Poonam Yadav, Radha Yadav and Rajeshwari Gayakwad - have done well as a group. And to add to that, Harmanpreet has used them perfectly. While Deepti has mostly bowled in the powerplay, the other three have operated in the middle and death overs.

Poonam is still the tournament's leading wicket-taker, but it was left-arm spinner Radha who claimed four wickets against Sri Lanka in India's last league encounter. Meanwhile, Shikha Pandey has been India's only frontline seamer and the right-arm pacer has bowled those tough overs and done the job for the team.

It will be interesting to see how they tackle Natalie Sciver and skipper Heather Knight who have been in exceptional form in this tournament. The two are the leading run-scorers in this World Cup, averaging close to 65. The duo have scored 65.83 percent of the total team runs in this tournament, with all five 50-plus scores from England coming from these two. While the two have shouldered most of the responsibility, the likes of Danielle Wyatt, Amy Ellen Jones, Fran Wilson and Tammy Beaumont have under-performed. Wyatt in particular will look to turn things around against India whom she averages over 43 in eight T20Is since 2018.

In the bowling department, left-arm spinner Sophie Ecclestone, legspinner Sarah Glenn and right-arm seamer Anya Shrubsole have been amongst the wickets for England. Ecclestone has an outstanding record in this format since 2019, having picked up 26 wickets at an average of 11.07 and a strike-rate of 12.07. Indian batters will have to be at their best if they want to put up some runs on the board against this bowling attack, and anything below-par might again halt their unbeaten run, something that they experienced in the 2018 edition.

The last two group encounters in Sydney were washed out and signs don't look promising on Thursday either. Heavy rain is predicted on the day of the two semi-finals and if both games are called off, India and South Africa will make it to the final on the basis of topping their respective groups.

It's highly unlikely that the two teams will tinker with the winning combination. If needed, England can play wicketkeeper Lauren Winfield as a pure batter to strengthen their batting.