India, under Kohli, can win all ICC tournaments: Lara

India, under Kohli, can win all ICC tournaments: Lara

Batting legend Brian Lara believes the Indian cricket team, under Virat Kohli, is capable of winning all ICC tournaments it competes in.

The 50-year-old left-handed batting icon was of the view that every international side sort of targets India in ICC tournaments.

"I think they are definitely capable of winning all tournaments that they play. I think what Virat Kohli and company and the Indian team has to appreciate the fact that everybody sort of target India," Lara was quoted as saying by 'India Today'.

"Everybody knows that some point of time one team is going to play that important match against India. If it's a quarter-final, semi-final and final," he added.

Under Kohli's leadership, India has reached greater heights in both Tests and ODIs but has so far failed to win an ICC tournament, fizzling out in crucial games.

The Men in Blue last won an ICC event was in 2013 when Mahendra Singh Dhoni-led side lifted the ICC Champions Trophy in the United Kingdom.

Regarded as one of the finest batsmen that world cricket has ever produced, Lara's 15-year-old record of 400 not out against England is still the highest individual score in Test cricket.

However, Lara feels Kohli, David Warner and Rohit Sharma have the potential to break his record.

"It would be difficult for Steve Smith to do it batting at No.4 for Australia. He is a great player but he doesn't dominate. You know a player like David Warner for sure," Lara said.

"A player like Virat Kohli, who gets in early and gets set. He is a very attacking player. Rohit Sharma on his day. So they have got quite a group of players who can do so," he added. 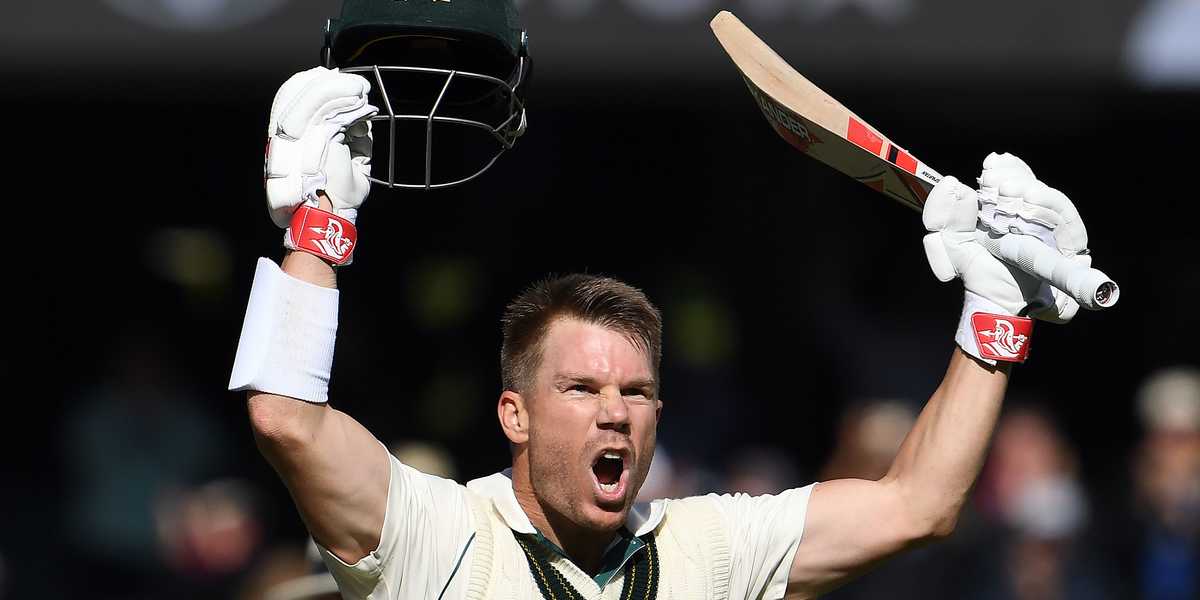