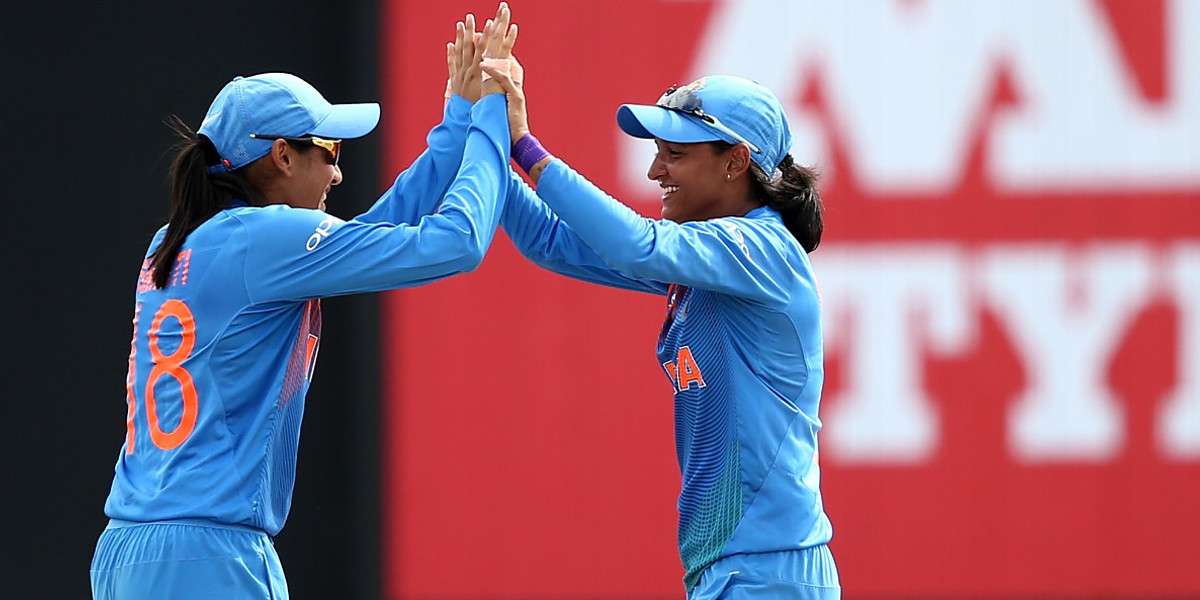 So, it will end the way it started. The ICC Women’s T20 World Cup 2020 began with India and Australia going head to head and in a way it is fitting that the two best teams of the tournament will battle it out for the prize at the big final in front of a potentially 90,000-strong crowd at the iconic Melbourne Cricket Ground.

India had got the better of Australia in the tournament opener. Can they once again spring a surprise on the hosts and tournament favourites and win their maiden T20 title or will the four-time champions add a fifth crown to their rich cabinet?

* Semi-final against England was washed out 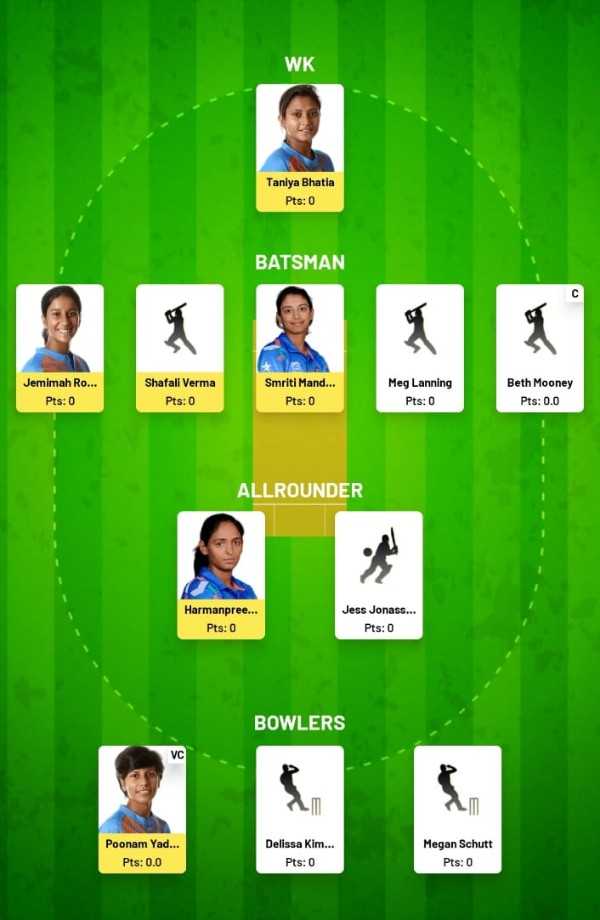 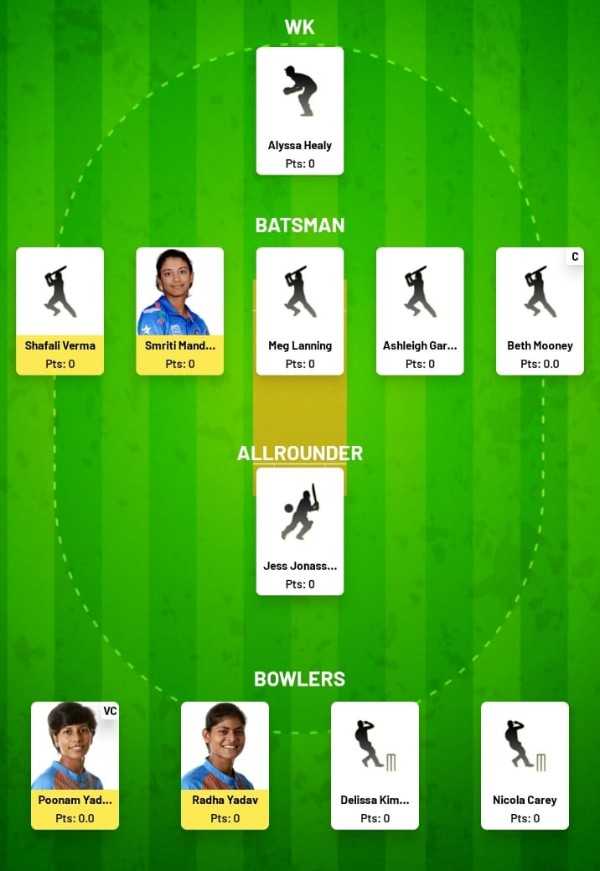 The MCG has not played host to a single Women’s T20 International game in the last two years but there has been a fair amount of Women’s Big Bash League games played here. Since the start of 2018, in six WBBL games, the average run rate at this venue has been 6.1, which is the least amongst all grounds in Australia. The batters have managed to score at an average of 20.2 runs per wicket with a wicket falling every 19.7 balls.

There is very little to separate between spinners and pacers at this venue in terms of either bowling strike-rate or average. The fast bowlers have a strike-rate of 23.6 at this venue in WBBL matches since 2018 while the spinners have been marginally better striking every 22.7 balls. If we dig deeper, leg-spinners have been the most successful here followed closely by off-spinners and right-arm pacers.

When bowling first (India and Australia)

When bowling second (India and Australia)

When batting first (India and Australia)

When batting second (India and Australia)

Smriti Mandhana - With 659 runs to her name, the stylish left-handed opener has scored the most number of runs since 2019. Mandhana also averages almost 32 against Australia but in this World Cup, she has only scored 38 runs at 12.66.

Beth Mooney - Second highest run scorer in T20Is since 2019. Also, the third-highest run-getter in this tournament. Averages 65 against pacers since 2019, with 35.7 against spinners.

Shafali Verma - The 16-year-old flamboyant opener is currently the joint fourth-highest run-scorer in the event, having managed 161 runs at a strike-rate of 161. Shafali has scored the most number of runs in the powerplay - 124, which is over 62 percent of what India have managed in total in the first six overs in this World Cup.

Poonam Yadav - No bowler has taken more wickets in WT20Is since the start of 2018 and she is also the current joint leading wicket-taker in the tournament. Poonam was the one who turned the tide in India’s favour in the first game of the tournament.

Harmanpreet Kaur - The Indian skipper did score a century against New Zealand in the last edition of the T20 World Cup, but hasn't been in great form of late. That knock came on November 9, 2018 and since then she hasn't managed a single 50-plus score. In this World Cup, she has scores of 15, 1, 8 and 2.

Jemimah Rodrigues - The right-hander has scored 85 runs at 28.33 in this competition. However, against Australia she only averages 16.57 in seven encounters.

Deepti Sharma - Batting average of 23.25 and bowling average of 18.62 against Australia, Deepti can get you points from all three departments of the game.

Jess Jonassen - Since the start of 2019, she has picked up 25 wickets in 19 striking every 15.8 balls. She also has a very good record against India and recently took a five-wicket haul against them.

Alyssa Healy - The wicketkeeper-batter has scored 161 runs in this event at a strike rate of 143.75. In the four knockout encounters she has played, Healy has smashed 144 runs at an average of 36.

Deepti Sharma - The right-arm offspinner has taken 11 wickets in the death overs (16-20) since 2019, most by any Indian bowler.

Rajeshwari Gayakwad - The left-arm spinner has picked up a wicket every 14.8 deliveries, best by any Indian bowler in the last 14 months.

Radha Yadav - The left-arm spinner has picked up at least one wicket in each of her last 23 matches in the T20I format. Also, took a four-wicket haul in India's last group-stage match.