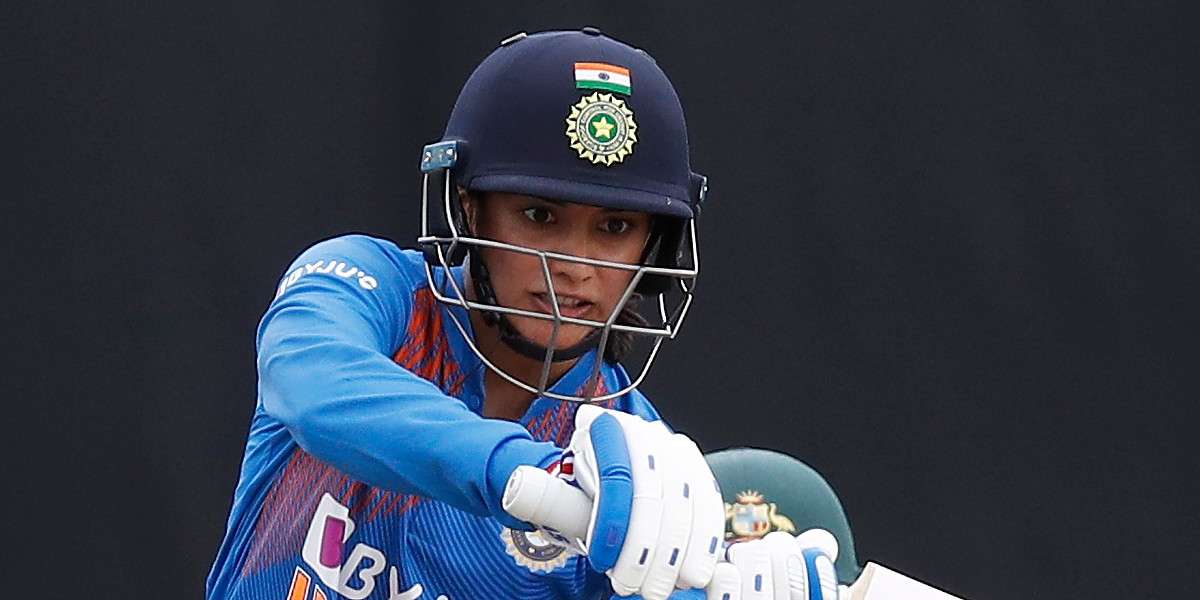 Having got their Womens’s T20 World Cup campaign off to a stunning start with a win over hosts and tournament favourites Australia, India will now take on Bangladesh at Perth on Monday (February 24). The Harmanpreet Kaur-led side already have two points to their name, while Bangladesh will be playing their first match of the tournament.

The WACA has hosted three WBBL encounters since the start of 2018 and the average run rate in those games has been a fairly high 7.2. While there is pace and bounce expected, it also give a chance to the batters to play their shots. The batters have scored at an average of 30.5 runs/wicket at this venue which is the highest amongst the five grounds that will be used in this tournament. So, packing your side with top-order batsmen remains will be crucial.

Fast bowlers here have a slightly better record but spinners have been more economical at this venue since 2018. Pacers have picked up a wicket every 27.5 balls as compared to spinners who have a strike-rate of 31.7. Spinners however have an economy 6.8 compared to seamers' 7.1.

Among the different bowler types, right-arm seamers and legspinners have a decent record at this venue compared to other bowling types. While right-arm fast bowlers have a strike rate of 27.1, legspinners have got a wicket every 29 deliveries. The likes of Poonam Yadav, Shikha Pandey and Jahanara Alam could be considered for this game.

Australia would have easily thumped India in Sydney if not for four-foot-eleven Poonam Yadav. The leg-spinner took 4 for 19 and completely dismantled Australia's strong batting line-up. Poonam is captain's go-to bowler and more often than not does the job for her team. She has taken the most number of wickets in T20Is since 2018 and will once again be expected to do the damage with her slow legspin.

Smriti Mandhana might have failed to make an impression in the first encounter but the stylish left-handed opener is still India's best batter. No other batter has scored more runs than Mandhana (631) in T20Is since 2019. With 291 runs at an average of 36.37 and a strike rate of 124.35, Mandhana also has a pretty solid record in Australia. She doesn't have great numbers against Bangladesh but will fancy her chances at the WACA where the ball comes on nicely.

Nahida Akter has a bowling average of 5.8 which is the best amongst bowlers who have bowled a minimum of 30 overs since 2019. Nahida has picked up a wicket every 8.9 deliveries, again, best by any bowler in this time frame. Not once she has finished with an economy of over five in a match since 2019. With an average of 18 and a strike rate of 16.6, left-arm spinners have done well against India in the last 14 months.

India's leading wicket-taker in the shortest format of the game since the start of 2019, Deepti Sharma is a captain's delight. She bowls in the powerplay, picks important wickets and is an important cog in India's middle-order. In the first outing against Australia, it was Deepti who held her own in the middle stages when the wickets were tumbling all around her. She has also picked 26 wickets in 21 T20I since the start of 2019 in T20Is and is one player who can help you with a lot of points.