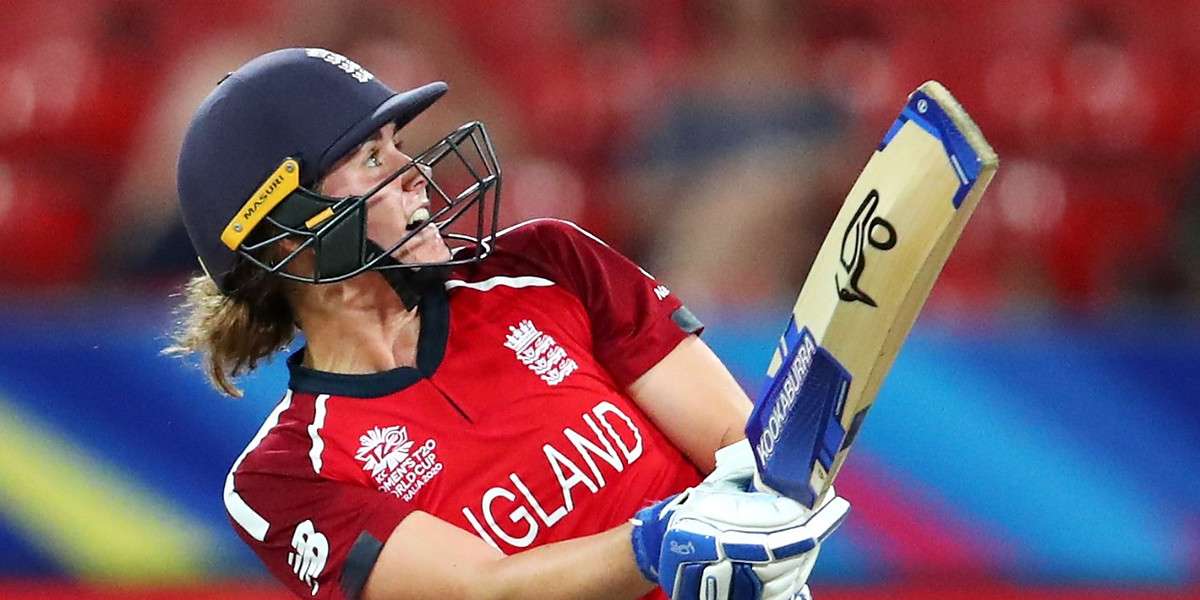 Knockouts against England Women in ICC events have not been India Women’s friend. They lost to them in the final of the 2017 ODI World Cup and then in the semi-finals of the T20 World Cup a year later.

The two teams meet once again at the knockout stage. So, will it prove to be third time lucky for India or can England continue their run of wins in crunch matches? We will find all that out when the two teams meet at the semi-finals of the ICC Women’s T20 World Cup final at the iconic Sydney Cricket Ground on Thursday (March 05). 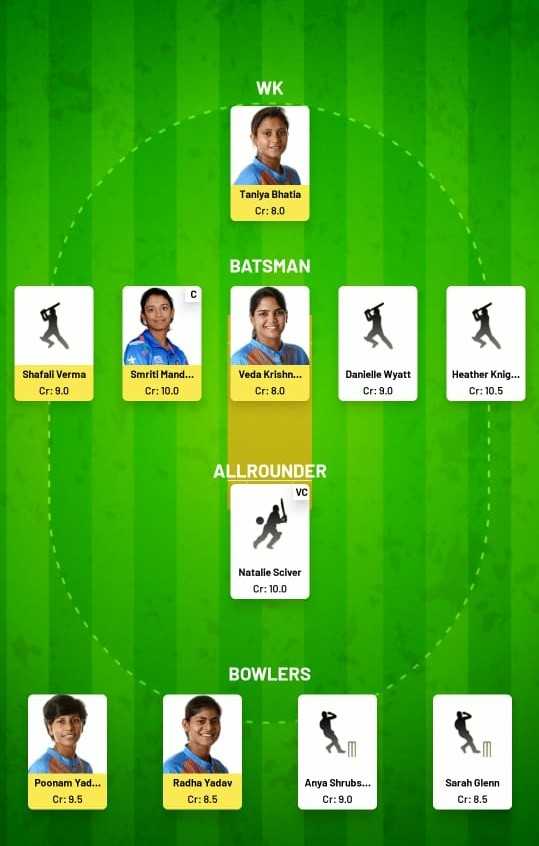 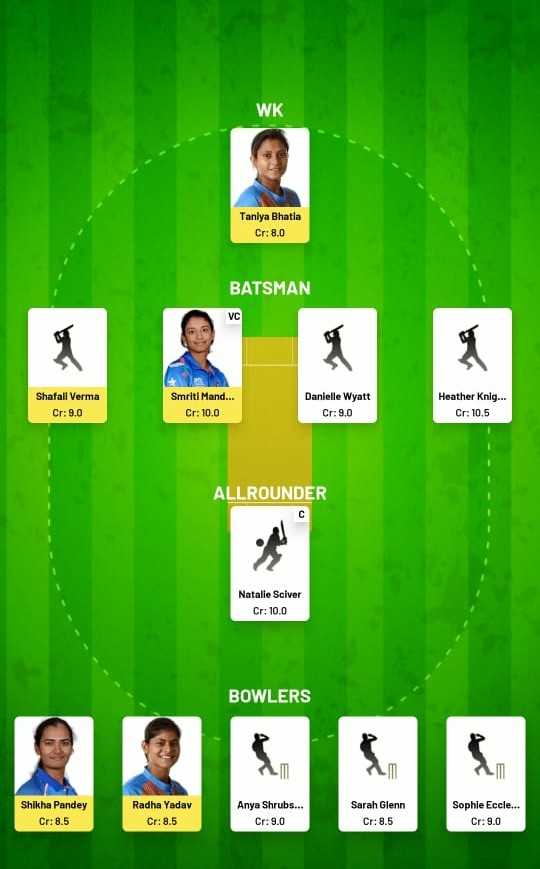 The SCG has not hosted a single Women’s T20 International game in the last two years but it is has been a regular venue at the Women’s Big Bash League. Since the start of 2018, batters have scored at a fairly high run rate of 7 here in WBBL encounters. However, bowlers too have been in the game as the strike rate of 17.7 suggests.

Another thing you should keep in mind is that there are showers expected in Sydney on Thursday. So, you should have top-order batters in your side backed up by a few solid bowlers.

Pacers have been head and shoulders ahead of their spin bowling counterparts at this venue in terms of wickets, economy, strike rate and average. They have picked up a wicket every 20 balls here in WBBL matches since the start of 2018 averaging a strong 22.3. Right-arm pacers with a bowling strike-rate of 20.9 have been the most successful here followed by off-spinners and leg-spinners who have a strike-rate of 20 each.

She scores runs, she takes wickets and most importantly does it consistently. Natalie Sciver is one player who is probably the hardest to leave out across the two teams. She is currently the highest run-scorer in the tournament with 202 runs in four matches averaging a high 67.33 with three 50+ scores. She has also picked up two wickets. Sciver is what you can term as a game-changer and considering the form she is in, she is one player that can get you a lot of points.

Another important cog in the England setup, Heather Knight has also been in impressive form for her side not just in the tournament but the last year or so. Since the start of 2019, she has scored 550 runs in 21 innings averaging 34.37. She scores her runs quickly as her strike-rate of 132.5 suggests. England will desperately hope for her to come good when the semi-finals beckon.

Smriti Mandhana has not been her best so far in the tournament and that in some ways should sound as a warning because that means she is due. The highest run-scorer in WT20Is since the start of 2019, Mandhana also has a good record against England as her average of 35.22 suggests. She knows the English bowlers well having played them enough over the last year or so and will want to bring her experience into play come the crunch games.

India’s shining light through the course of the tournament, Poonam Yadav’s loopy leg-spin has bamboozled batters aplenty. No bowler has taken more wickets in WT20Is since the start of 2018 and she is also the current leading wicket-taker in the tournament. The fact that the SCG surface has favoured leg-spinners historically should also serve as extra motivation and Poonam could turn out to be the trump card for India and your team in the crucial semi-final.