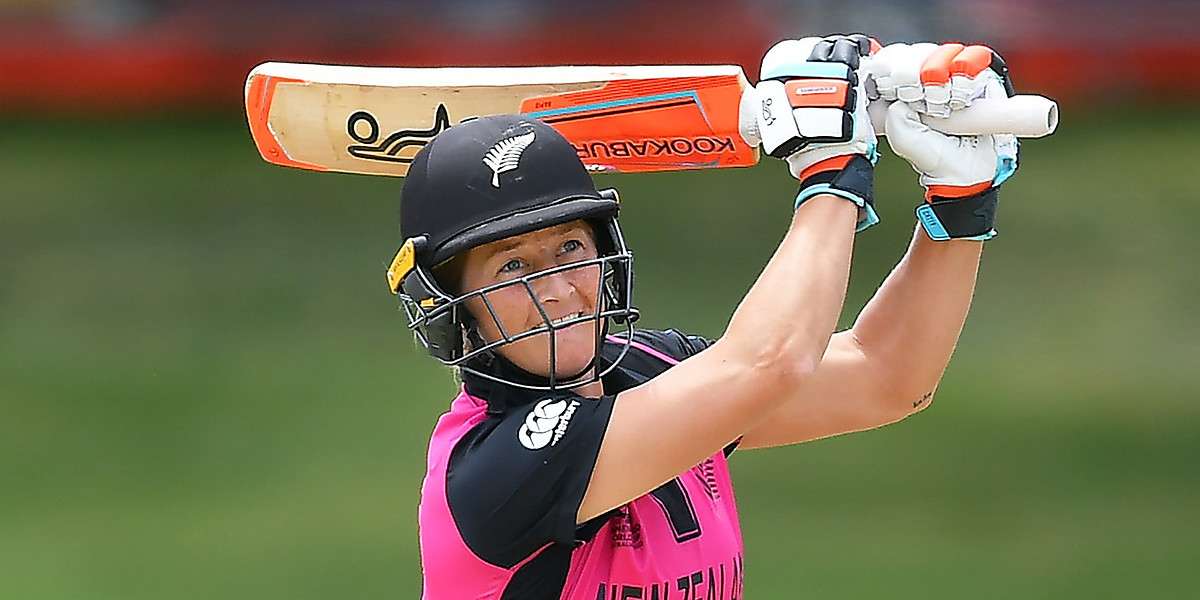 One more win and the Harmanpreet Kaur-led side will confirm their spot in the semi-finals of the 2020 ICC Women's T20 World Cup. Having out-spun both Australia and Bangladesh in their first two encounters, India will now take on New Zealand at the Junction Oval in Melbourne on Thursday (February 27). Both teams are unbeaten in the tournament so far, with India winning both their matches, while New Zealand defeated Sri Lanka with utmost ease.

*One match was washed out 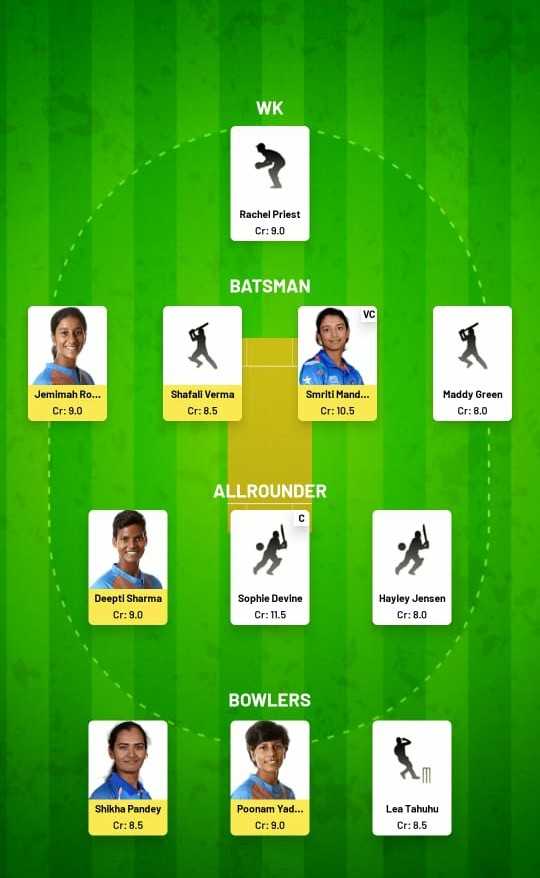 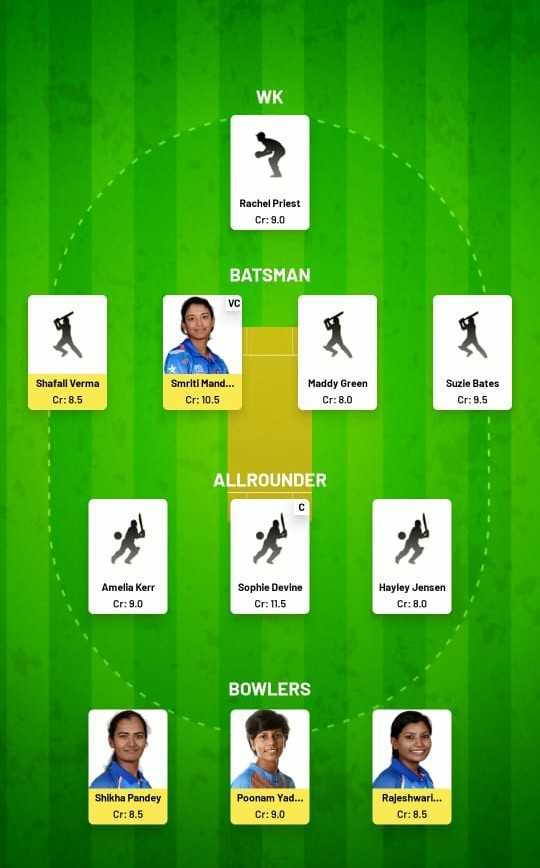 The Junction Oval has hosted four Women's T20Is since January 2019 and the average run-rate in those games has been 7.2, which is higher than Sydney Showground Stadium (6.2) and WACA (6) where India played their first two games respectively. The batters have scored at an average of 22.9 runs/wicket at this venue, while bowlers have picked up a wicket every 19 deliveries. So, it would be ideal to go with a well-balanced team.

Spinners here have a way better record than fast bowlers in Women's T20Is since 2019. Spinners have picked a wicket every 16 deliveries, compared to pacers who have a strike-rate of 36.8. The tweakers have a bowling average of 18.9, while for seamers it's 32.6. Among the different bowler types, left-arm spinners have a superb record at this venue since 2019. They have an average of 14.2 and a strike-rate of 12.8 in this time frame. And both India and New Zealand have got a couple of world-class spinners in their arsenal.

Smriti Mandhana - With 631 runs to her name, the stylish left-handed opener has scored the most number of runs since 2019. Mandhana has scores of 86, 36 and 58 in her last three innings against New Zealand.

Harmanpreet Kaur - The Indian skipper did score a century against New Zealand in the last edition of the T20 World Cup, but hasn't been in great form of late. That knock came on November 9, 2018 and since then Harmanpreet hasn't managed a single 50-plus score.

Rachel Priest - The New Zealand wicketkeeper has scored at just 15.50 since 2019 but it's still way better than Taniya Bhatia's career average of 8.29. Priest will also open the innings, while now that Mandhana is back, Bhatia will probably bat at No. 8 or 9.

Jemimah Rodrigues - The Indian No. 3 batter has hit 191 runs against New Zealand at 47.25 in four T20Is. She has scores of 26 and 34 in this tournament and has batted with a lot of maturity.

Suzie Bates - The leading run-getter in Women's T20Is, Suzie Bates is a safe option when it comes to picking your fantasy team. The 32-year-old hasn't been in Devine-level form but has been scoring runs at an average of 33.5 since 2019. Also, she averages over 46 against spinners in this time period.

Poonam Yadav - With seven wickets to her name, she is currently the tournament's leading wicket-taker. The legspinner has taken the most number of wickets in T20Is since 2018, and also has an average of 18.66 and a strike-rate of 16 in the six T20Is she has played against New Zealand.

Shafali Verma - The 16-year-old opener has a strike-rate of 149.61, which is the best in Women's T20Is (minimum 300 runs). So far in this World Cup, Shafali has smashed 68 runs at a strike-rate of 212.50. If there is anyone who can get you extra points with her boundary-hitting skills, it's Shafali.

Amelia Kerr - Most number of wickets for the White Ferns since 2019.

Maddy Green - The right-hander bats at No. 4 and scored 29 against the Islanders. With 8 credit points, Green can prove to be an effective pick.

Shikha Pandey - India's only frontline seamer, Shikha has contributed in both the games and has taken five wickets at an economy of 3.57.

Rajeshwari Gayakwad - The left-arm spinner has picked up a wicket every 14 deliveries, best by any Indian bowler in the last 14 months.

Mandhana didn't feature in the game against Bangladesh due to viral fever and will straightaway walk into the side in place of Richa Ghosh.