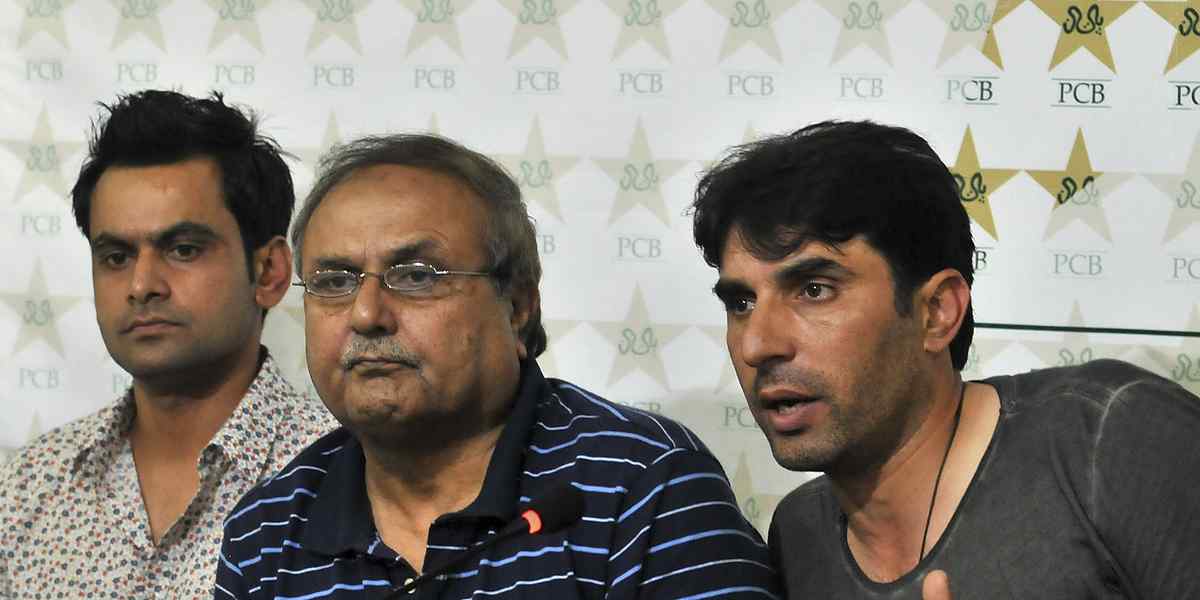 The committee was previously headed by former Test batsman Mohsin Khan and included Misbah-ul-Haq, who is now the head coach and chief selector of the Pakistan team.

The PCB said that the committee will advise the Board chairman Ehsan Mani on cricket-related matters, including performances of the national cricket teams and their managements, domestic cricket structure, high-performance centres and playing conditions.

The committee will have the powers to invite relevant personnel for its quarterly meetings to assist as part of its evaluation, assessment and recommendation process.

PCB CEO Wasim Khan said it was heartening to have put together a wide-ranging, knowledgeable, experienced and respected group whose commitment and involvement in the game is second to none.

"These members are representatives of all key stakeholders within the game. More importantly, and in line with our policy, they are completely independent, which, in turn, will assist the PCB management to further improve the health of the game in Pakistan," he said.

The Cricket Committee gained importance after the World Cup last year when it recommended wholesome changes in the Pakistan team management, including a recommendation to release head coach Mickey Arthur from his contract and sacking of other support staff.

The committee will hold quarterly meetings or as and when required.

Qasim made it clear that the game belonged to the people of the country and the committee was there to make a positive and meaningful contribution to Pakistan cricket. 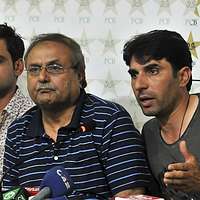