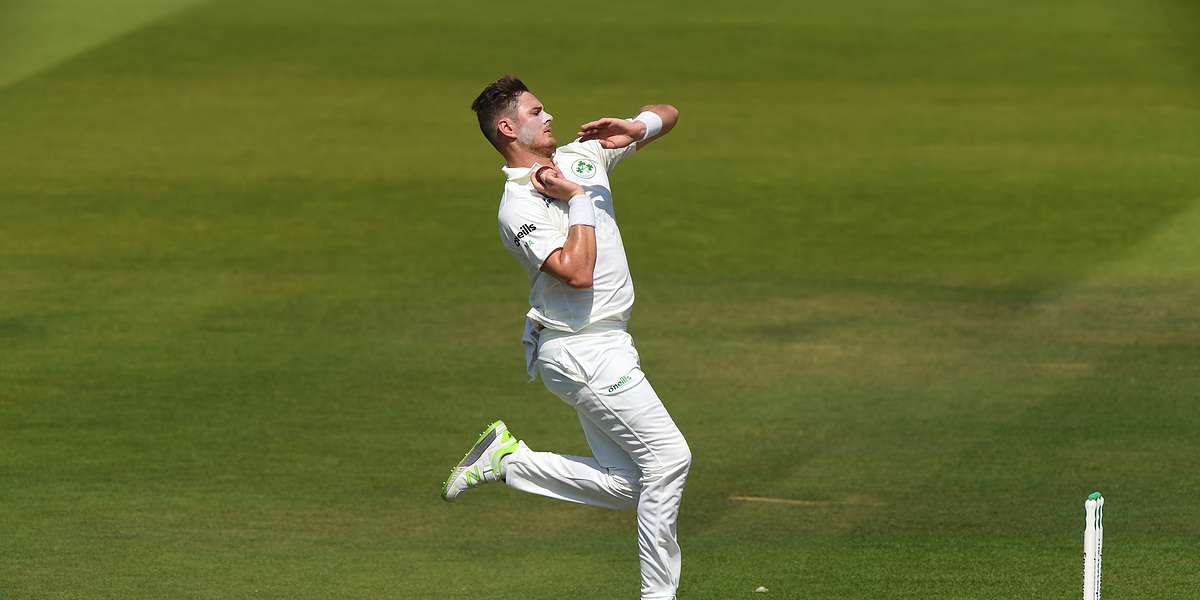 Cricket Ireland announced a 14-player squad that will travel to India to play a three-match men’s T20 International series against Afghanistan.

The only change from the T20I squad that travelled to the Caribbean in January is Shane Getkate coming in for Mark Adair. Adair has been left out of the squad to work on his fitness and conditioning, as well as to manage an ongoing ankle injury.

“With the T20 World Cup approaching in October, the Selectors are looking to provide an opportunity for players to test themselves in various conditions, while [Head Coach] Graham Ford searches for the right combinations and tactics that we will take into the World Cup.”

“The squad that performed so well in the recent West Indies series will get another opportunity to show what they can offer, against familiar but formidable opponents in this format of the game.”

“While it is unfortunate Mark Adair will not be travelling, this opens up an opportunity for Shane Getkate, who missed out on the Caribbean tour.”

“We are confident that we have selected a well-balanced side, but we will be looking for greater consistency as the year progresses. The last tour gave us an insight into this Irish side’s potential - by beating the World Champions in their own backyard, but there is no doubt the players will be keen to show those performances on a more regular basis.”