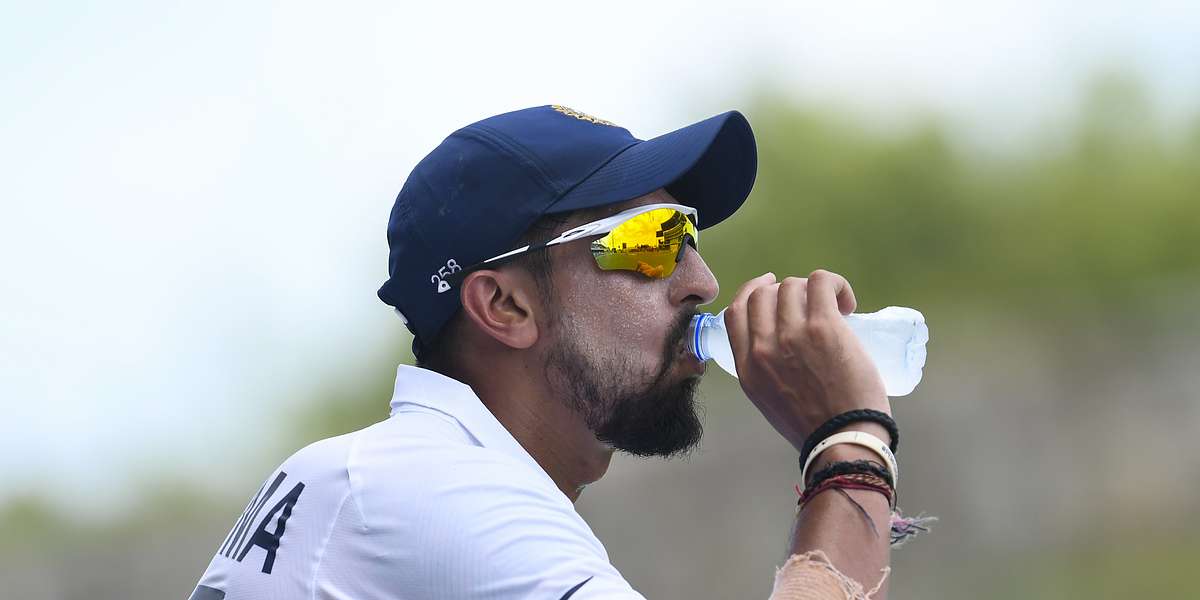 The Indian team's worries ahead of the second Test against New Zealand increased after senior-most pacer Ishant Sharma skipped Friday's (28th February) practice session due to pain in his right ankle, making him a doubtful starter for the game.

Ishant came for practice but apparently felt discomfort after which he was taken for precautionary scan of his right ankle.

The reports are awaited and if Ishant is ruled unfit, then either Umesh Yadav or Navdeep Saini will take his place. Umesh looks a more likely candidate at the moment because of his experience of 45 Tests.

Ishant, who was the best Indian bowler on view with figures of 5/68 in 22.2 overs against New Zealand in Wellington, joined the team before the series after recovering sufficiently from a grade three tear on his right ankle sustained during a Ranji Trophy game against Vidarbha.

He was expected to be out for six weeks but apparently made a "miraculous recovery" at the National Cricket Academy (NCA) under physio Ashish Kaushik.

Ishant looked in good rhythm despite battling fatigue and jet lag as he arrived in Wellington from Bengaluru barely 72 hours before the start of the first Test. 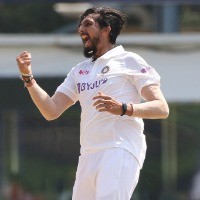 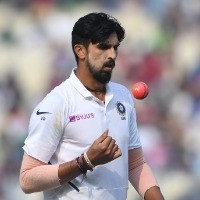 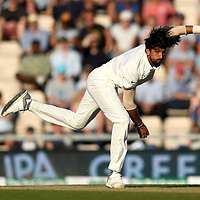 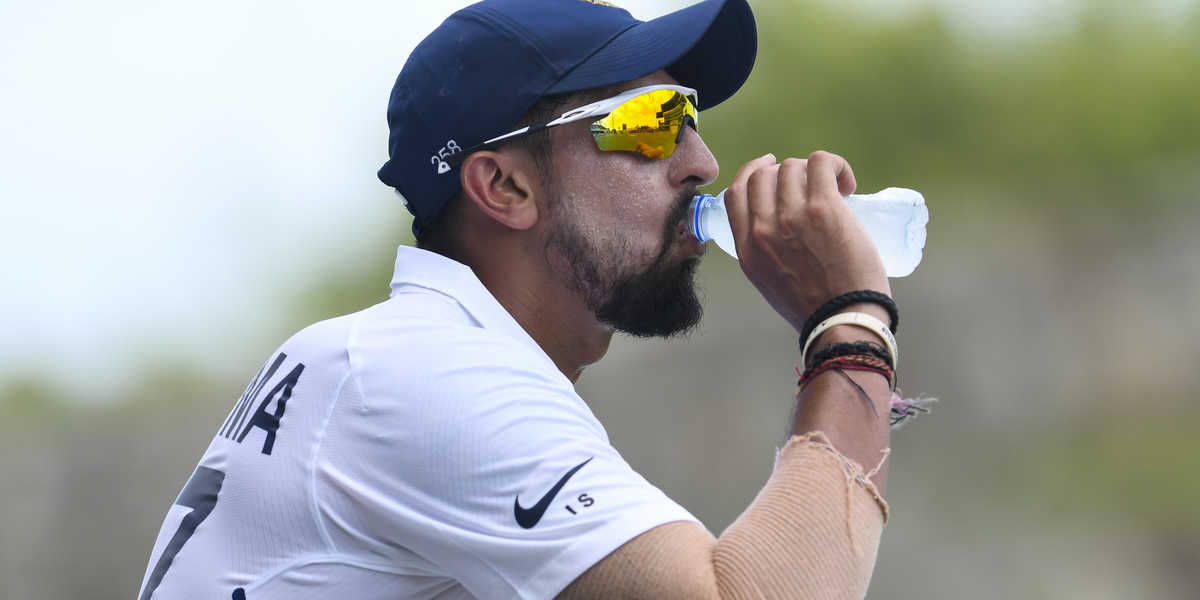