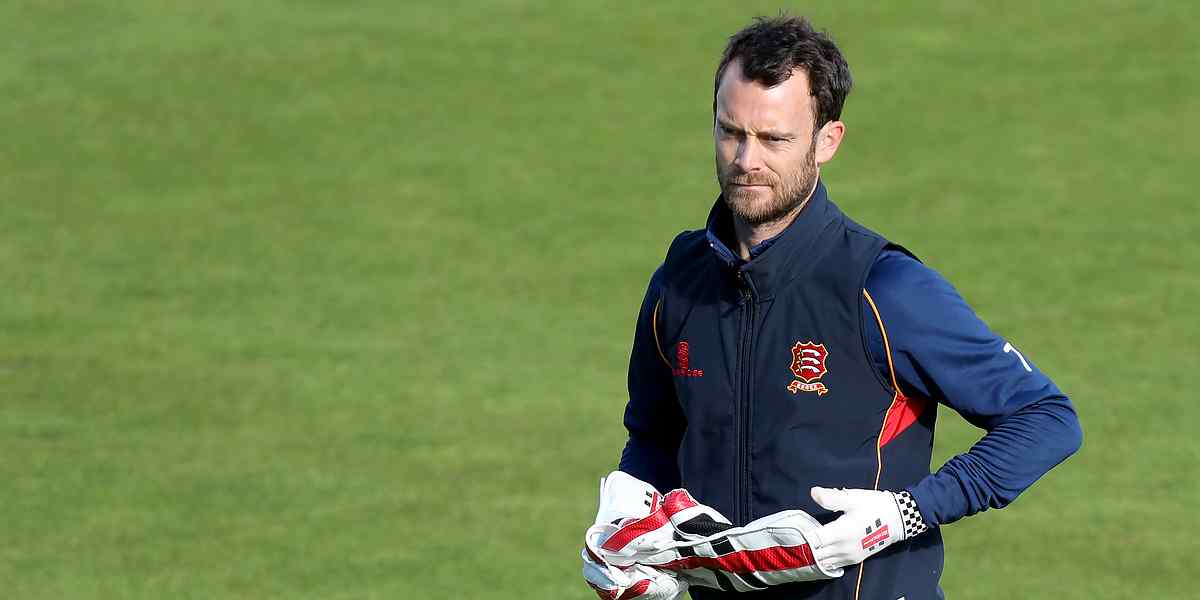 Foster will replace former Assam cricketer Subhadeep Ghosh, who had joined the franchise before the last edition

Kolkata Knight Riders on Monday (10th February) roped in former England wicketkeeper James Foster as their fielding coach for the 13th season of the Indian Premier League beginning next month.

The appointment was confirmed by the franchise in its official twitter handle.

Foster will replace former Assam cricketer Subhadeep Ghosh, who had joined the franchise before the last edition.

He made his Test debut against India in 2001 at Mohali and retired from competitive cricket in 2018 to take up coaching.

The two-time IPL winners will be led by Dinesh Karthik in the 2020 season, which begins from March 29.

KKR have made it to playoffs thrice since their last title triumph in 2014. They crashed out from the league stage on two occasions. 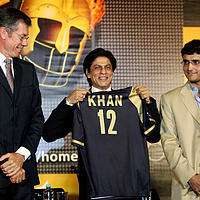 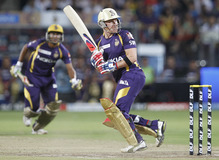