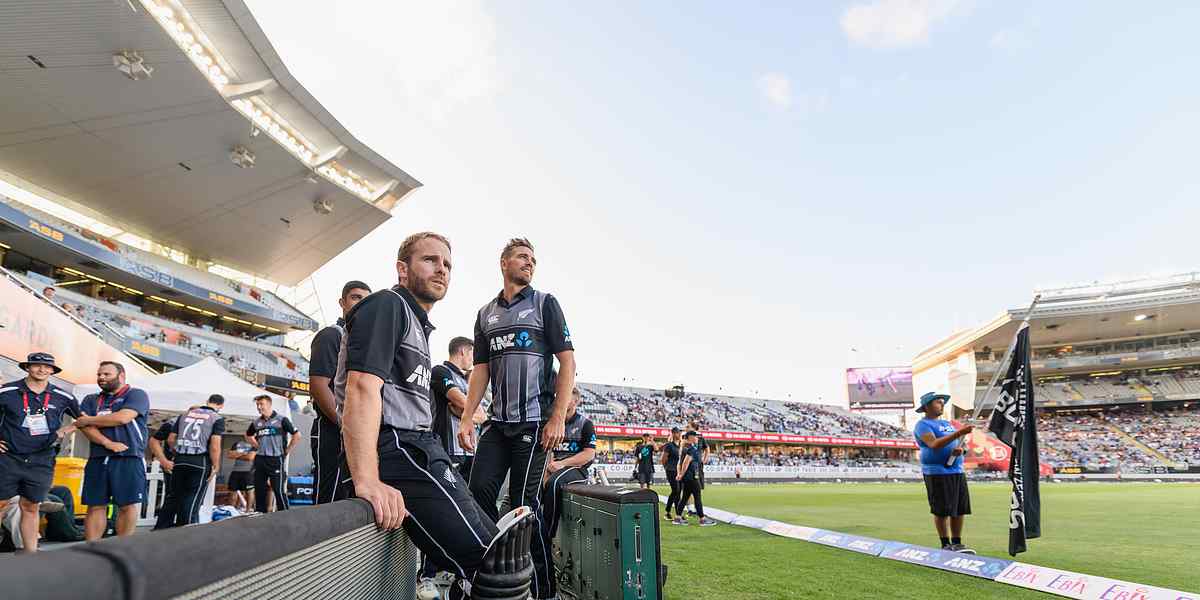 New Zealand’s captain ruled out of the first two ODIs due to injury, Tom Latham to lead the Black Caps

Williamson's absence will be a major blow to the Black Caps, who go into the first ODI in Hamilton on Wednesday low on confidence after a 5-0 whitewash in the Twenty20 series.

Team physio Vijay Vallabh said Williamson was struggling to shrug off a shoulder injury that kept him out of the final two T20 fixtures.

He said Williamson would definitely miss the opening two ODIs but hoped to return for the third and final match of the series in Mount Maunganui next week.

"Kane has had an X-ray scan which cleared him of anything serious, but it's best for his recovery that he avoids aggravating the joint for the next few days," he said.

Selectors named Tom Latham as stand-in captain and called up Mark Chapman, who scored back to back centuries against India A last week, to reinforce the batting.

India are second in the ODI rankings, with New Zealand on the third. The match in Hamilton will be New Zealand's first ODI since the World Cup final in July last year, which ended with scores tied and England winning because they hit more boundaries.

The Black Caps eliminated the heavily favoured Indians in the tournament semi-final and the tourists will be keen to avenge the loss.