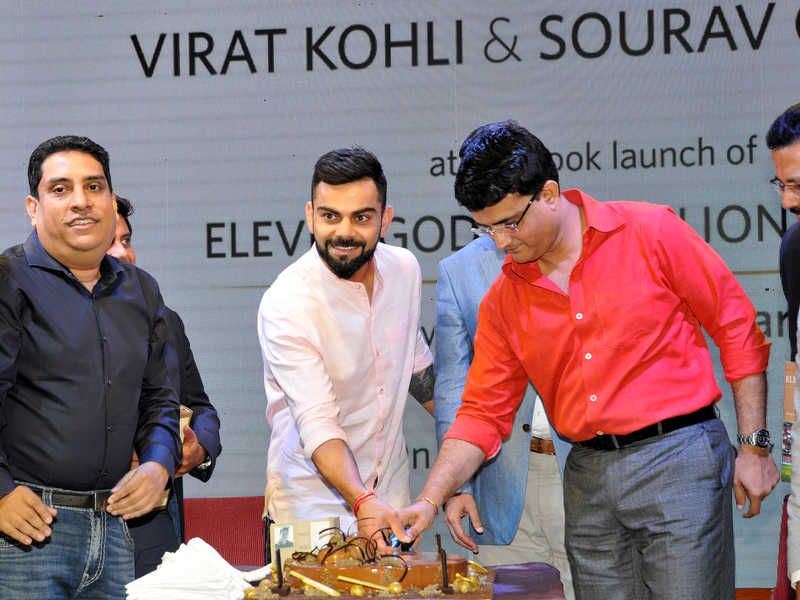 The club is housed in the Wankhede Stadium in south Mumbai.

The membership was conferred to Kohli and Ganguly, a former skipper of Team India, for their outstanding contribution to cricket and their exceptional captainship of the national team, the club said in a media release here.

GCH managing committee vice-president and BJP leader Raj Purohit was present when the membership was conferred on the duo during the first India-Australia ODI match at the Wankhede Stadium on Wednesday.

The club is housed in the Wankhede Stadium in south Mumbai.

Kohli is considered one of the best batsmen of his generation, while Ganguly, one of India's most successful captains, is credited with heralding a new era in cricket in the country and building a world-beating team. 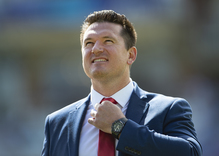