Kusal Perera back for England Tests 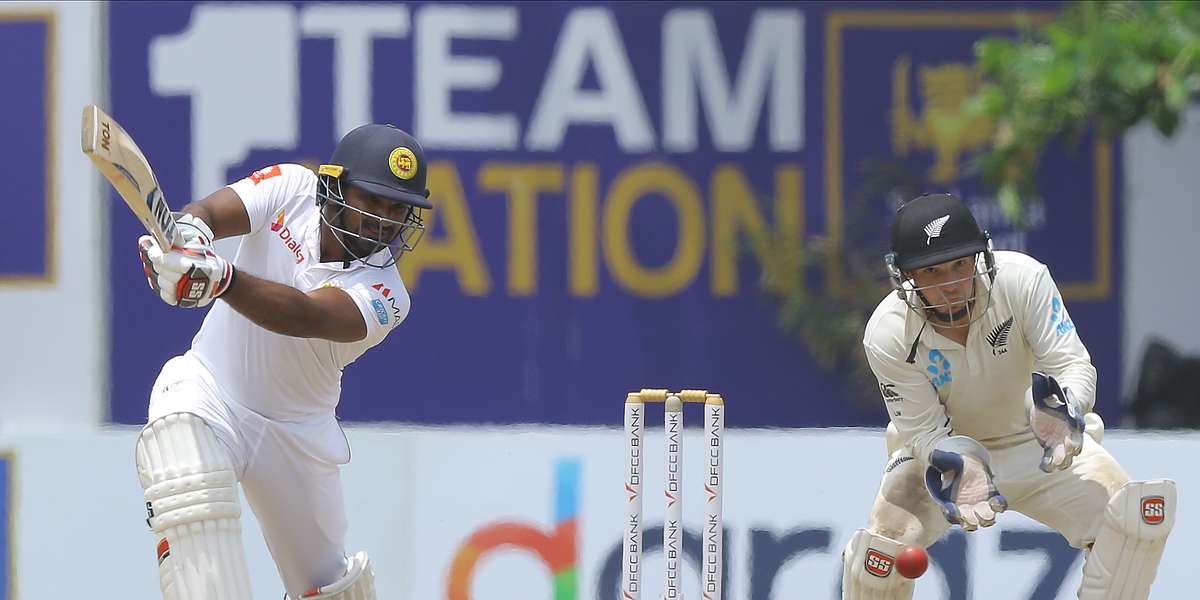 Kusal Perera back for England Tests

Lahiru Thirimanne has been left out of the 16-man squad

Sri Lanka named a 16-member squad, including two injured players, for the two-match Test series against England starting next week.

Sri Lanka Cricket said Kusal Perera was included in the squad even though the injury-hit wicketkeeper may only be fit to play in about two weeks.

Another injured player, Wanindu Hasaranga, was also included in the squad despite never having played at that level before.

A replacement for Hasaranga will be named before the first Test against England on March 19 in Galle, the board said. The second Test is due to start on March 27 in Colombo.