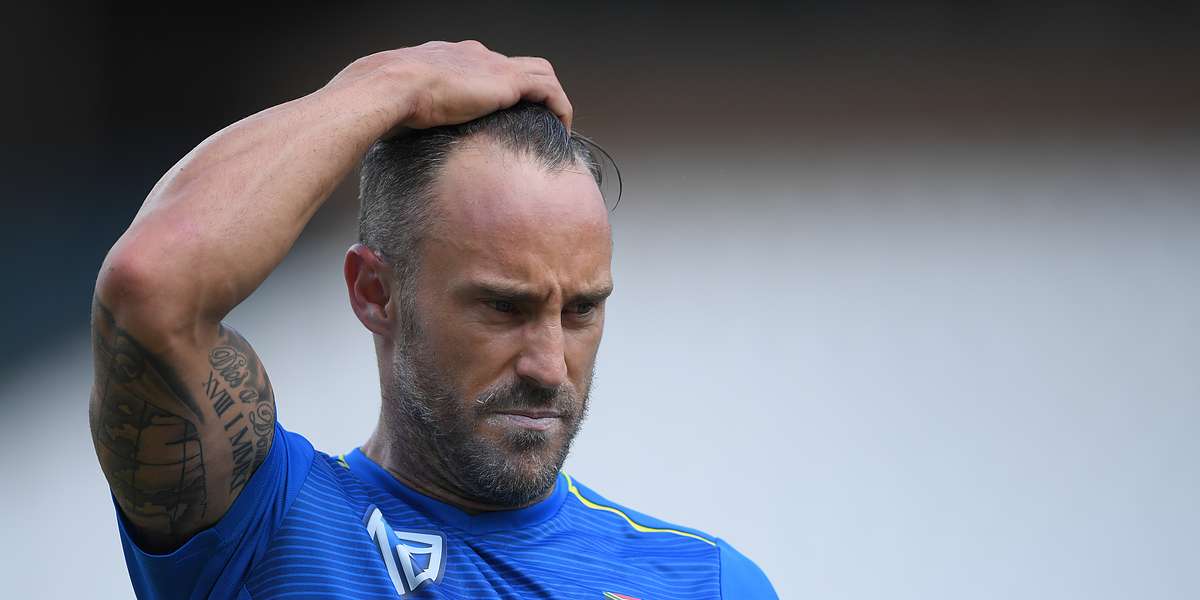 Left-arm spinner George Linde received his maiden call-up while former South Africa skipper Faf du Plessis returned to the side for the three ODIs in India, beginning March 12 in Dharamsala.

Linde had made his Test debut during the tour of India last October.

The 15-man squad also sees the return of rested players, du Plessis and Rassie van der Dussen to bolster the batting line-up and the retention of newcomer Kyle Verreynne who impressed selectors with his score of 48 off 64 on debut against Australia in Paarl.

Du Plessis has not played an ODI since South Africa's disappointing World Cup campaign under his leadership. Keshav Maharaj and Lutho Sipamla are also among the retained players.

"It is also a good opportunity for the players selected to put their hands up and show what they are capable of in the tough playing conditions of India," it added.

Spinner Tabraiz Shamsi was not available for selection as he and his wife Khadija are anticipating the birth of their first child. Lead pacer Kagiso Rabada remained unavailable due to a groin strain.

South Africa had toured India for three Tests and as many T20s last year. They drew the T20 series before being hammered in Tests.

CSA independent selector Linda Zondi expressed the panel's pleasure at its chosen team as it continues the team's rebuild after the loss of several senior players over the last 18 months.

"It is exciting to see the amount of competition for spots that we have within the team and in the franchises, it's a good headache for us as selectors to have," he commented.

"We are satisfied with our picks for what will certainly be a challenging tour of India. We saw some promising performances last year from the T20 squad that travelled there and we wanted to give a player like George Linde another crack at the conditions which seemed to really suit him," added Zondi. 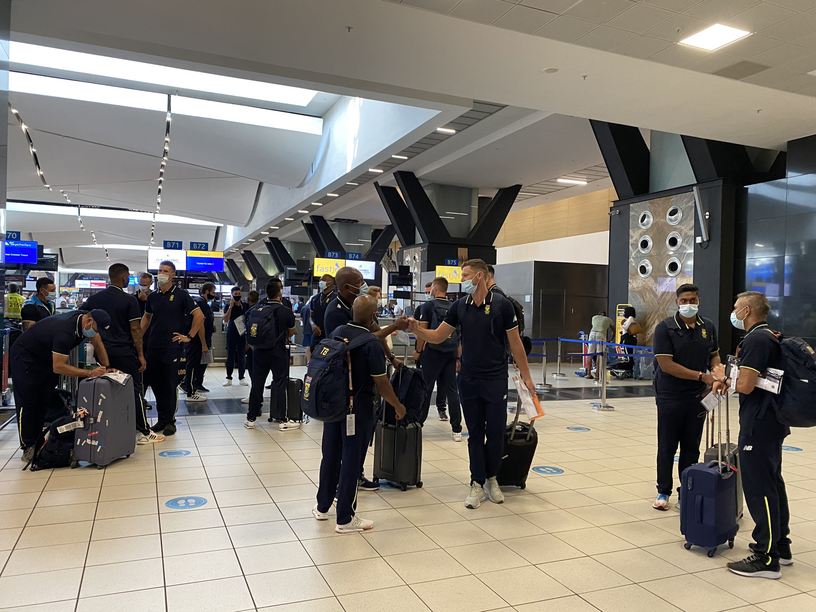