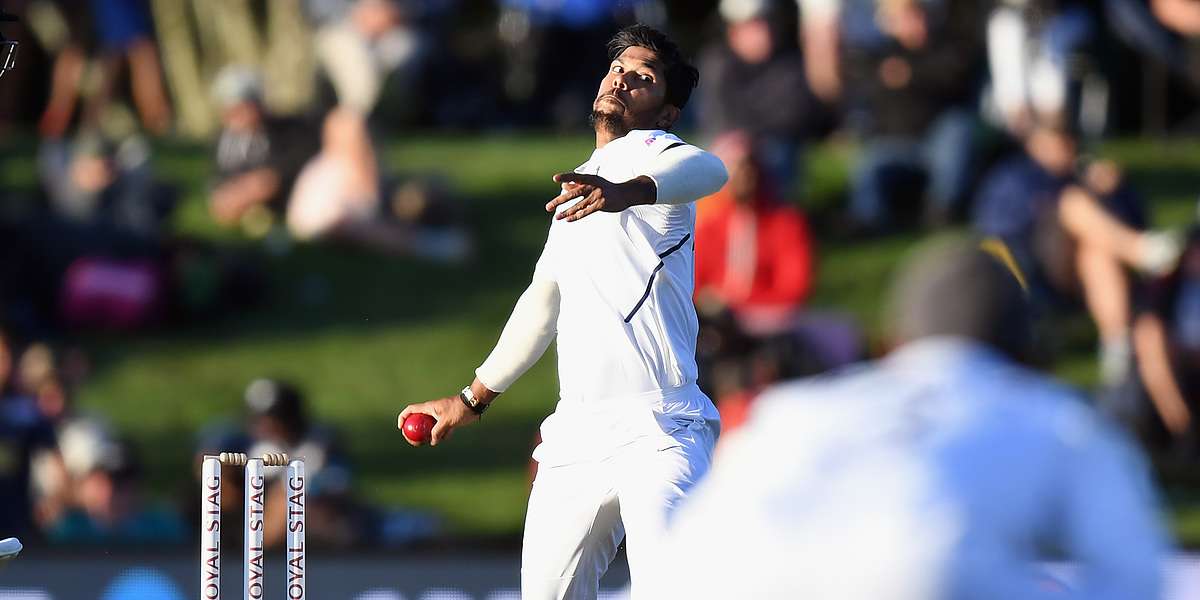 Day Two: India desperately needed an early wicket and they have got one

Good morning folks! If you are an Indian fan, waking up really early in the morning has not been the worst decision. For a Kiwi fan, the captain, Kane Williamson, is at the crease now. After warming up in the first over, Umesh Yadav dismissed the New Zealand opener, Tom Blundell, trapping him plumb in front. Blundell was late to bring his bat down to a length ball that came in a fraction.

Getting an early breakthrough, the Indian bowlers - Umesh and Jasprit Bumrah have a spring in their step now. They have produced more plays and misses in the first six overs than all of yesterday.