Mark Wood ruled out of Sri Lanka tour with side strain 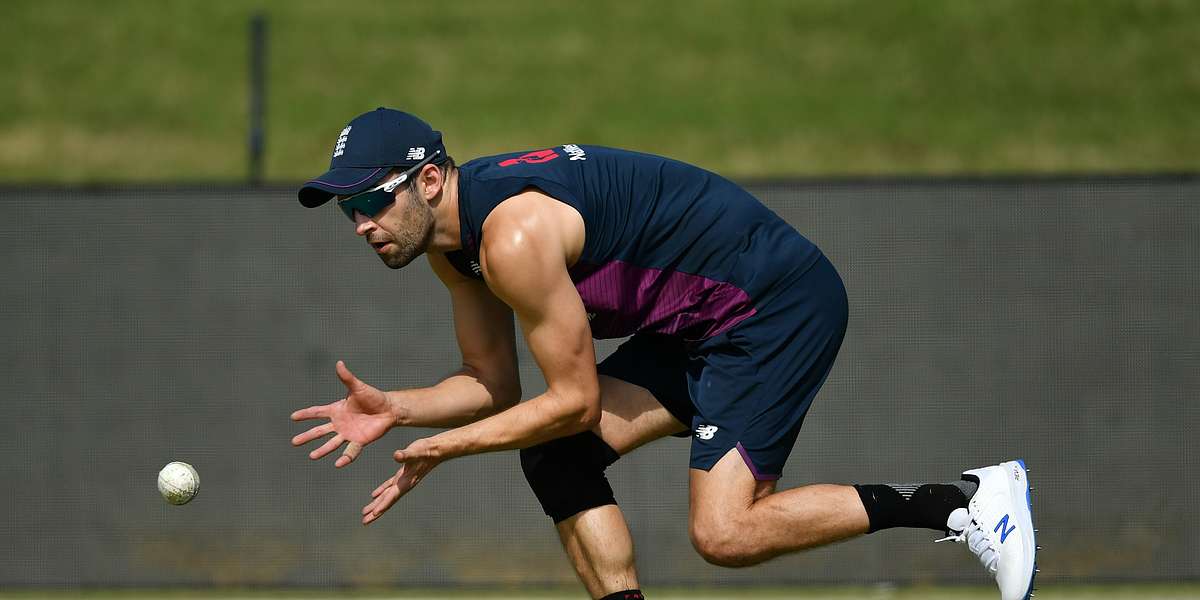 Mark Wood ruled out of Sri Lanka tour with side strain

Durham fast bowler Mark Wood has been ruled out of England's tour of Sri Lanka with a left side strain and has been replaced in the squad by Lancashire seamer Saqib Mahmood.

Wood sustained the injury at the end of the tour to South Africa earlier this month.

A statement from the England and Wales Cricket Board on Friday (28th February) said scans had revealed the 30-year-old sustained "a small tear to his left side".

England are set to travel to Sri Lanka on Monday. The first Test of the two-match series starts on March 19 in Galle.

Wood was troubled by a similar problem following the World Cup, which saw him miss the 2019 Ashes series.

Lancashire opener Keaton Jennings and Surrey wicketkeeper-batsman Ben Foakes were both recalled to the squad.

Jonny Bairstow, though, will not be in the 16-man touring party while England's record wicket-taker James Anderson is another high-profile absentee, with Moeen Ali remaining unavailable for Test selection.